How to recognize songs using your Android phone 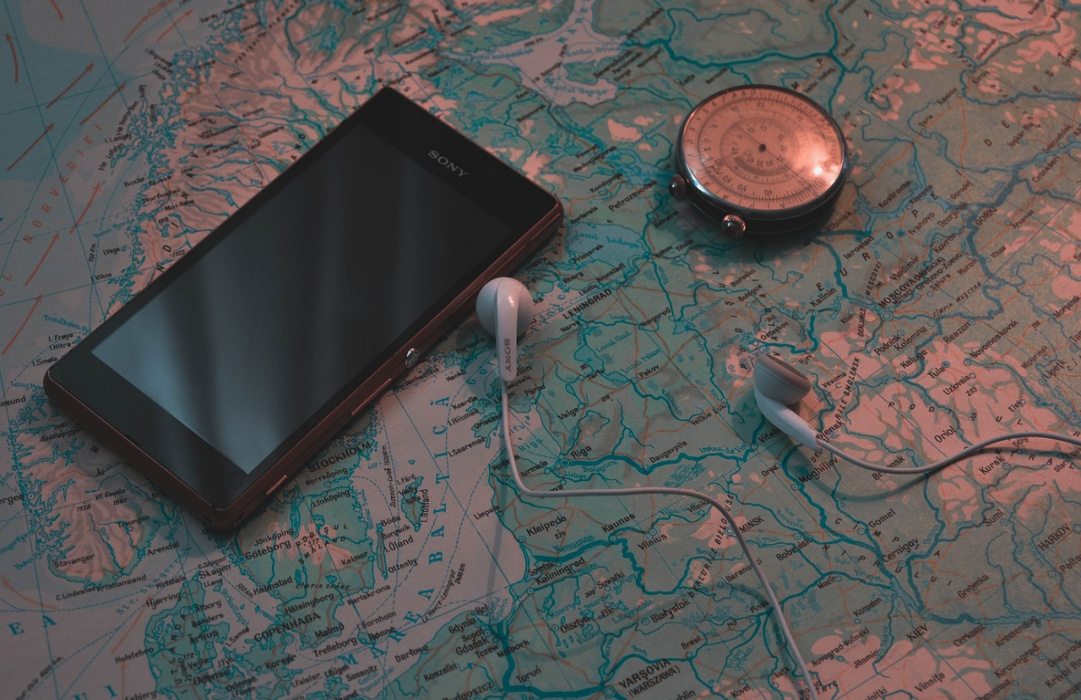 Hello Folks! You have probably ever heard a song and wondered how to know its name, many apps will allow you to recognize songs. You can get several apps on Google Play, which will allow you to identify the music playing around you. Although not all of them behave in the same way and have different options. Ideally, you can find the one that best suits your needs. For example, some of these apps show you the link to different streaming platforms, but others show you the link to YouTube to listen to the song for free. Others show you, in addition, the original lyrics of the song while you can also find other applications that also allow you to translate the lyrics into any language. Therefore, in this post, we will teach you how to recognize songs using your Android phone.

In case you don’t want to install any app on your phone the main option you should consider is Google Assistant because it is included in Google services and therefore it is already pre-installed on most Android devices. Its performance will depend on the version of Android you have, you may need to give a command to the assistant to start recognizing, on devices with Android 10 and higher, just launch it to start identifying songs.

Then give the following command to the Assistant: “What is this song” Automatically the Assistant will start recognizing the song, then it will give you the result, including the lyrics if available, and give options to translate it.

Shazam is the app to recognize songs using your phone for excellence, although it has been on the market for years and is also in the hands of Apple since 2018 is still one of the best apps to recognize songs. It does not include ads or in-app purchases. When you search for a song Shazam will show you the name and album to which it belongs, it will also show you a link to the streaming music platform where it is available. It also includes a widget to launch the app from the home screen and also a Quick Setting. Its only disadvantage is that it does not show the lyrics of the songs. To recognize a song using Shazam follow the steps below:

The SoundHound application is an interesting alternative for recognizing songs. Like Google Assistant, once the application has recognized the song, it will show you the lyrics in their original language.
It will also show you a link to the different streaming platforms where the song is available in addition to a link to the song available on YouTube. Downloading the SoundHound app is completely free, it includes ads, but no in-app purchases.

Recognizing songs using your Android phone is a simple task. You can take advantage of each of the alternatives and choose the one that best suits your needs, so you can find the songs without any problems. Also, remember that you need to have an internet connection to be able to perform this process. Thanks for reading us. Bye!