How to prevent apps from running in the background in MIUI 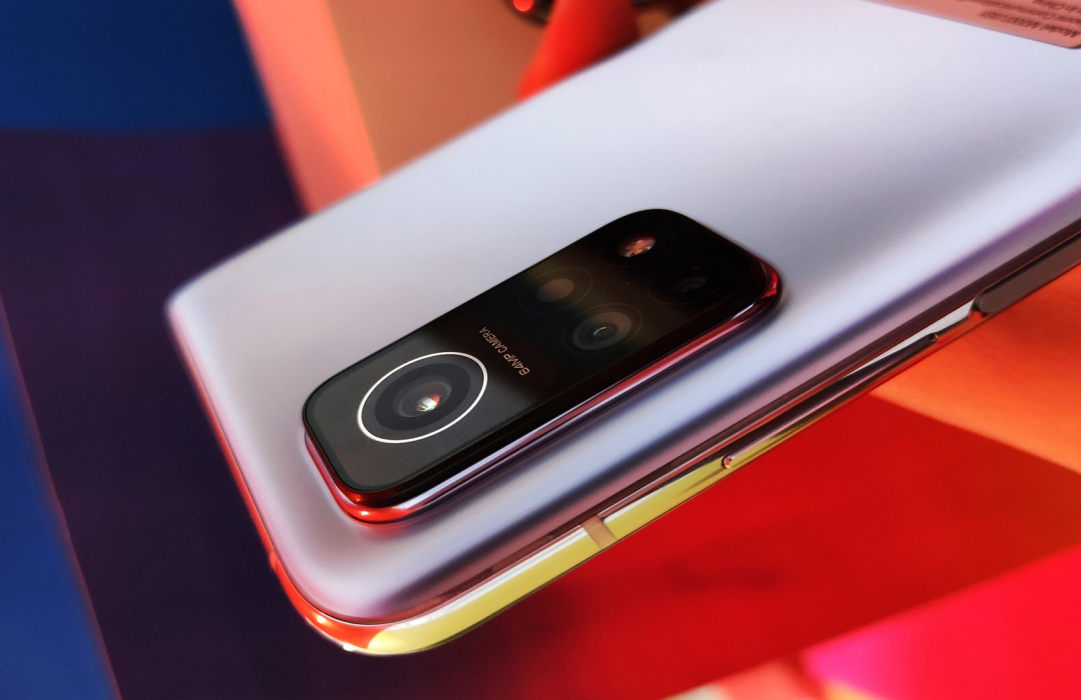 Hello friends! In Xiaomi MIUI Custom ROM, we can find different special options, which allow you to backup to the cloud, customize your device to your liking. But there are also other functions that allow you to control the behavior of apps. For example, it is possible to restrict data usage. One of these options is the possibility to restrict which apps run in the background. A function that will allow you to save battery and improve the performance of the device in general. When you buy a new device there is usually nothing to worry about. But as you install apps, the performance starts to decrease, if that happens to you, you may have many apps running in the background, which are draining your battery without your permission. Therefore, in this post, we will show you how to prevent apps from running in the background in MIUI.

An effective way to prevent apps from running in the background is to disable the auto-start feature. The app will only be activated when you have opened it, and will not start automatically. Normally apps that have this option enabled tend to drain the battery.

Then go to Apps

After that, go to the Permissions section

Finally, disable Autostart for the apps that you do not want to use this feature.

Restrict the activity of individual apps in the background

Then go to Apps

After that, tap Manage apps

Next, select the app you want to restrict its background activity.

Restricting apps in the background will help you to improve your phone’s performance, you will notice it more fluid and with longer battery life, this way you can have more control over which apps are running at all times on your phone. You should take into account that the behavior of some apps can be hindered if you restrict their activity in the background. This can mainly happen in messaging apps that need to be constantly running.