How to officially test Windows 11 today 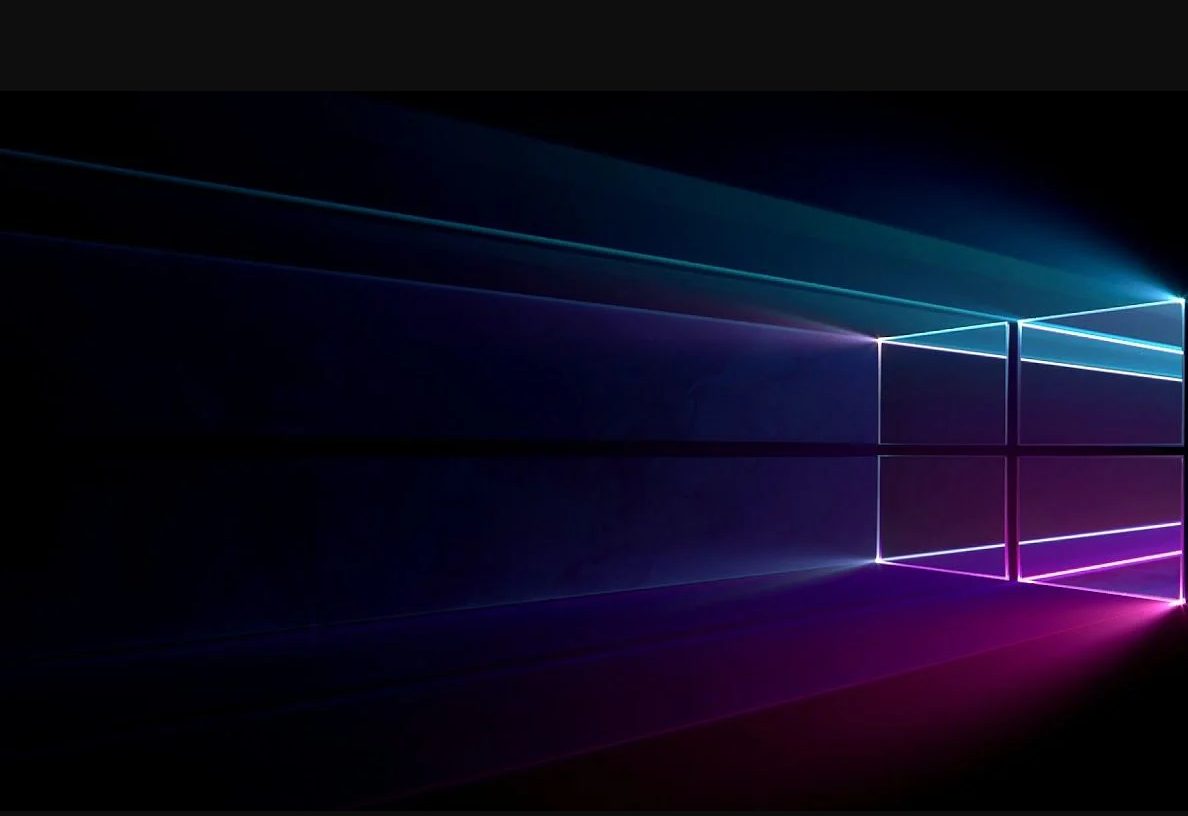 Hello! Recently there has been some news for Windows 11. Indeed, members of the Insider program started to have access to build 22000.160. Therefore, Microsoft released the Clock app with the Focus Sessions feature. Additionally, the first official ISOs of Windows 11 became available for download. So it is no longer necessary to look for pirated versions or versions of dubious origin. Therefore, today we will see how to officially test Windows 11 today.

How to officially test Windows 11

Microsoft has made it clear that the upgrade to Windows 11 will be free. As long as you have a computer with a genuine Windows 10 license. In addition, it is expected to be released in October of this year. Likewise, its new design has caused a sensation. What makes many people want to try it already. But do not worry, you can already do it officially and safely. The first thing you have to do is to belong to the Windows Insider program. Then, you just have to go to this link and follow the next steps:

Check out the different Insider channels.

Microsoft has issued a warning to users of the Dev channel. In fact, they say that it is advisable to switch to the Beta channel. Remember that there are different channels within the Insider Program. So each one offers different degrees of stability. So it’s time to define whether you prefer novelty or stability. All right, we’ve seen How to officially test Windows 11 today. So you have access to an official version of Windows 11 released by Microsoft. So what are you waiting for! Start testing it in a virtual machine. Since let’s remember that these are preliminary versions not free of problems. So it is not safe to use them as a daily use system. Good bye!