How to measure the CPU temperature in Windows 10. 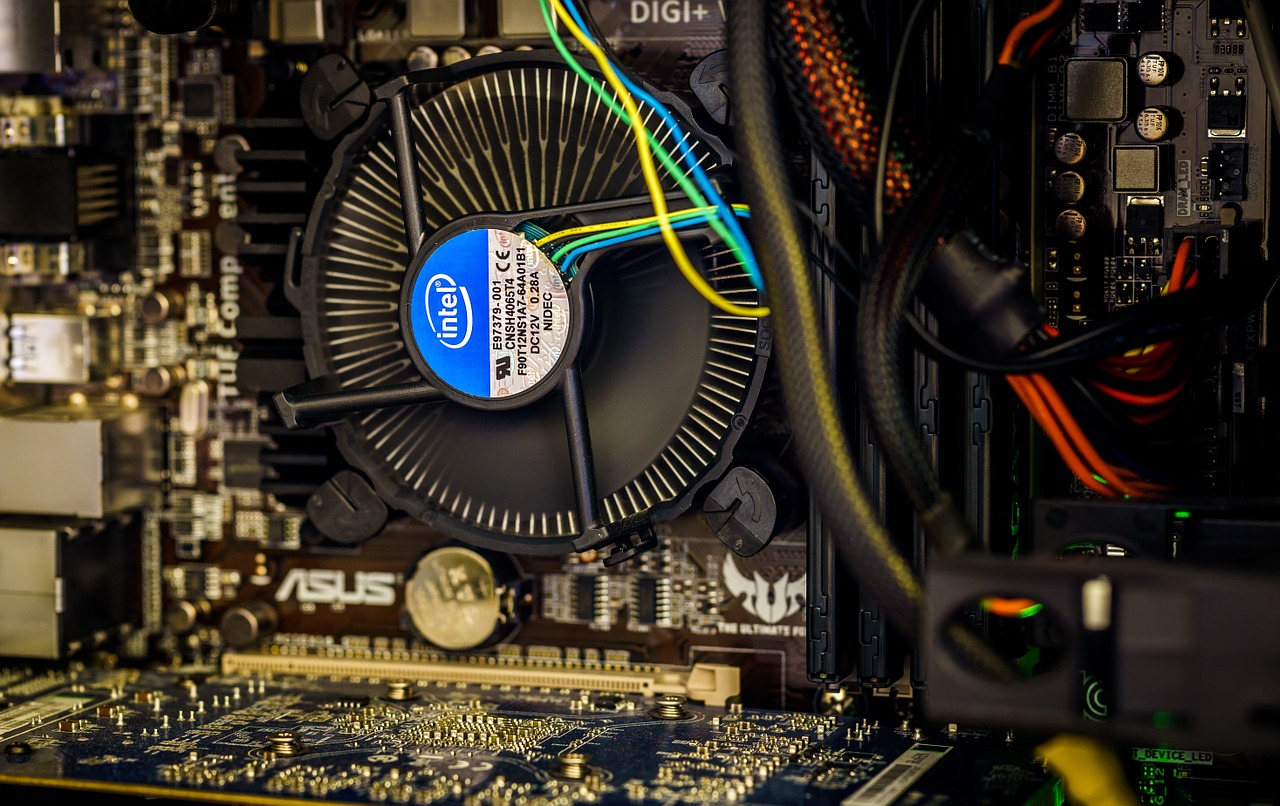 Hello, I was recently working on my computer when it suddenly shut down. In effect, the power was disconnected for no apparent external reason. Since there was no power failure. Therefore, it was an internal problem with the computer. So I waited a while and tried to turn it on again. What happened is that it was on for a moment and then turned off again. Consequently, I proceeded to check the internal functioning of the hardware. Indeed, the CPU fan cooler was stuck. Therefore, it was not cooling the processor. Most computers have an emergency shutdown. That is, when a certain value is reached, then it shuts down as a precaution. Consequently, it is important to know the hardware temperature. See here how to measure the CPU temperature in Windows 10.

How to check the CPU temperature in Windows 10.

Windows 10 does not provide a native app to measure processor temperature. Or even of any other hardware element. Therefore, it is necessary to resort to third-party programs:

This tool can be downloaded for free from the following link. However, the installer tries to sneak in bloatware. Therefore, be alert at the time of installation.

This program is similar in features to the previous one. However, its operation is more complete. It not only shows the CPU temperature. In fact, the program shows the temperature of the hard disk and the graphics processor.

SpeedFan also allows you to view values of voltages and fan speeds. It even allows you to modify the fan speed. This tool is ready to be downloaded for free from here.

HWMonitor is an application compatible with all current CPU developers. When executed, it provides detailed information about various elements. For example, fan speed, the temperature of cores and processors, etc. To use it, download it from here.

The interface shows in detail each component with its respective speed and temperature. It even allows you to update drivers and BIOS from the menu.

This is one of the most complete programs for monitoring computer temperatures. Besides being free, it has a portable version. So it is not necessary to install it. On startup, it displays various computer temperature values. Hard disks, CPU, Graphics card (GPU), Motherboard, Power supply. In general, it displays information about any device connected to the computer. We can even know the voltages of the components and the revolutions per minute of the fans.

Well, we have seen how to measure the CPU processor temperature in Windows 10. In addition, several options offer data from other components. This way you can take care of the performance and health of your computer. See you soon!