How to install the new Game Turbo from Xiaomi 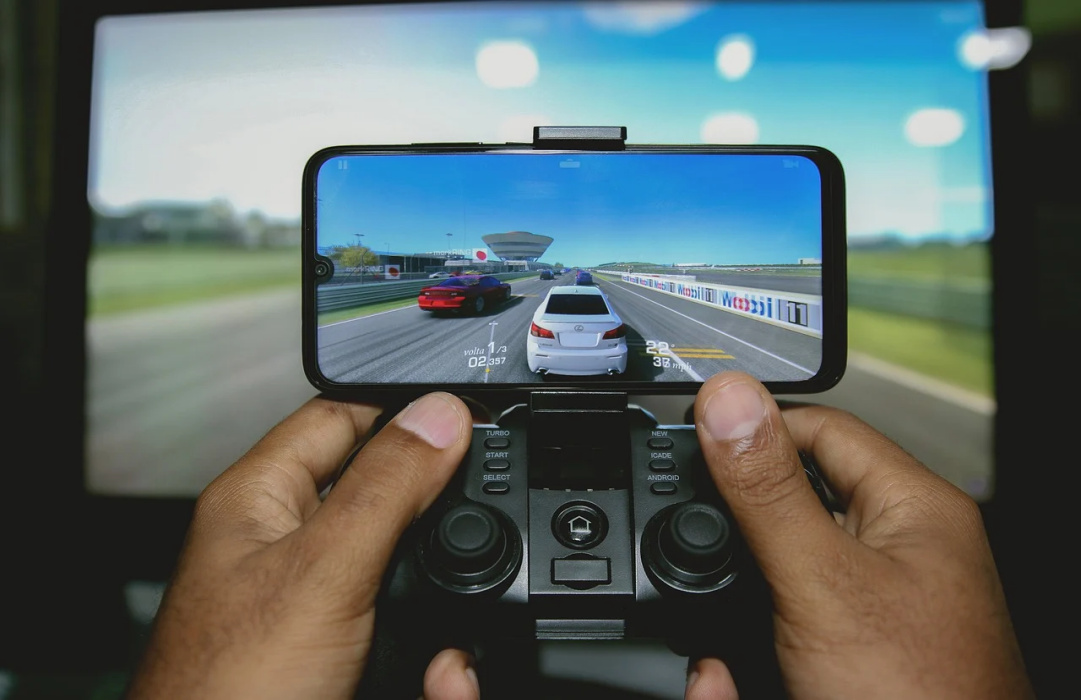 Hello! Xiaomi is one of the brands that currently covers more market share. The ROM modifies Android “MIUI” in its Security app, includes a feature called “Game Turbo”. As the name suggests, this feature is dedicated to boosting performance and gaming experience. It brings a set of useful tools that for example allows you to run apps in a floating window, and mute notifications, so they do not interrupt your gaming session. With the arrival of MIUI 12.5, this feature has been updated, and more features have been added. However, this new version of Game Turbo may not have reached your device yet, but you can easily install it. In this post, we will show you how to install the new Xiaomi Game Turbo and its new features.

The first thing you need to do is to update the Security app. Remember that Game Turbo is integrated into the Security app. This is possible via APK Mirror, the largest APK file repository, where updates for many apps are usually published first. To download the APK file follow the link below:

After you have downloaded the APK file, click on the “Open” button. You can use the browser or a file manager to open the APK file.

Then go back and click on the “Install” button. Once the installation is complete, the Security app and Game Turbo will be updated.

Go to the Security app, scroll down and click on “Game Turbo”. You can also open it from Settings>Special Features>Game Turbo. Also from the Game Turbo settings, you can create a shortcut to your phone’s home screen for easier access to Game Turbo.

Once you open it you will notice that the vertical interface is still very similar to the previous one, to see the new one you need to change the orientation of Game Turbo to Horizontal. So click on the “Game Turbo” settings button and set the home page orientation to “Horizontal”. Finally, restart “Game Turbo”.

To add a new game from the main Game Turbo screen, press the “+” button. You will then see a list of games and apps installed on your device. Add the ones you prefer. Adding a game to Game Turbo means that when you start the game even without opening Game Turbo first, Game Turbo will run in the background to assist in your gameplay.

To view the Game Turbo options while playing, you need to slide the white bar located near the top left corner of the edges of your screen.

Game Turbo is a very complete tool that offers us more and more functions. Now with its renewed interface, even more, it also optimizes your phone to get the most out of the resources. You can also limit them to reduce battery consumption. Thanks for reading. Bye!