How to install Android Studio on Fedora 30? 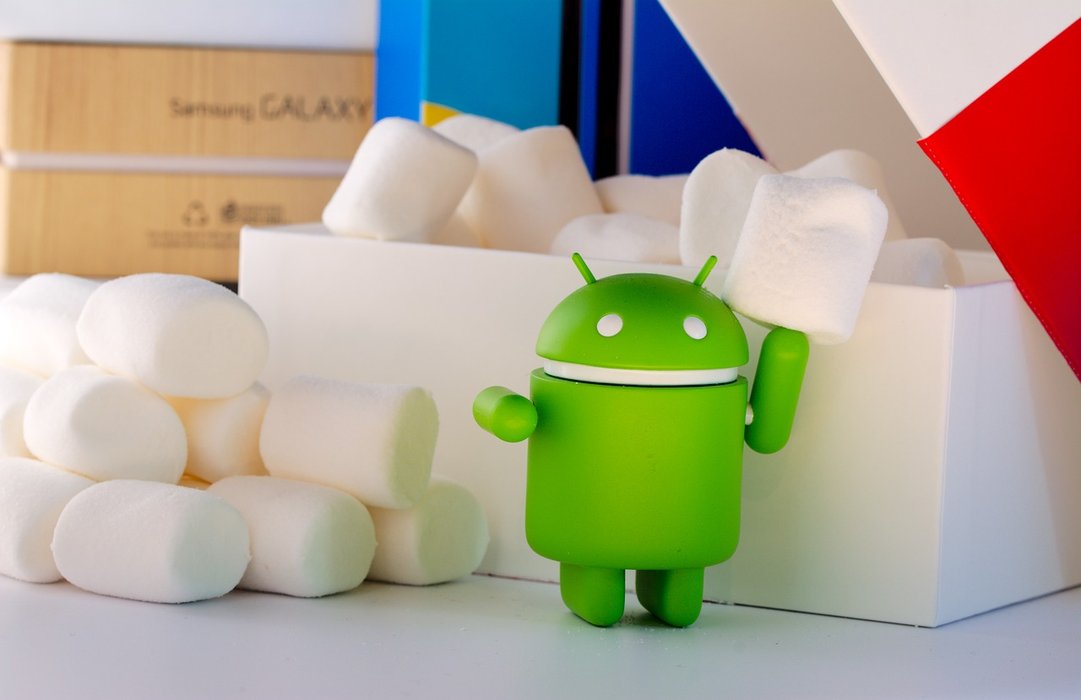 Fedora is a fairly popular Linux distribution. Many users highlight its speed and functionality to be taken into account as a reference. So many developers are interested in it as the main system in which to do their daily work. And there are many kinds of developers from web focus to mobile programming where iOS and Android dominate the market. In this sense, Android has a special IDE called Android Studio. So, in this post you will learn how to install Android Studio on Fedora 30.

Android is the world’s most popular mobile operating system and is present in hundreds of models. In addition, many major brands such as Samsung bet strongly on it. So Android has an IDE that is up to the system in Android Studio.

Android Studio is the official Android IDE. It is based on IntelliJ IDEA. Android Studio offers even more features that enhance your productivity when building Android apps, such as:

So, let us install Android Studio on Fedora 30.

After you accept the license terms, the download will begin. It weighs 1 Gb so if you have a slow connection, it will take a while.

Once downloaded, it is necessary to install some dependencies. Open the terminal and type the following.

After that, decompress the downloaded file in /opt/.

Obviously, be careful with the path and name of the downloaded file.

Then, run the wizard.

Now, you will see the wizard.

Then, choose the type of the installation.

After that, select the theme. I like the dark theme, but select what you prefer.

Next, you will see the summary.

Then, the installation will begin. The wizard will download other required components. Be patience.

The process will take time. Then, you can start a new project.

The next step is to configure the project.

Now you can start to do fantastic Android applications.

Android Studio is an IDE for developing Android applications. Installing it is not at all complex, however, there are some dependencies that should be taken into account to avoid problems. In addition, it is recommended to have a fairly modern computer because it is somewhat heavy.

Are you an Android developer? Have you used Android Studio? Let us know in the comments.