How to get the new Fluent emojis in Windows 10 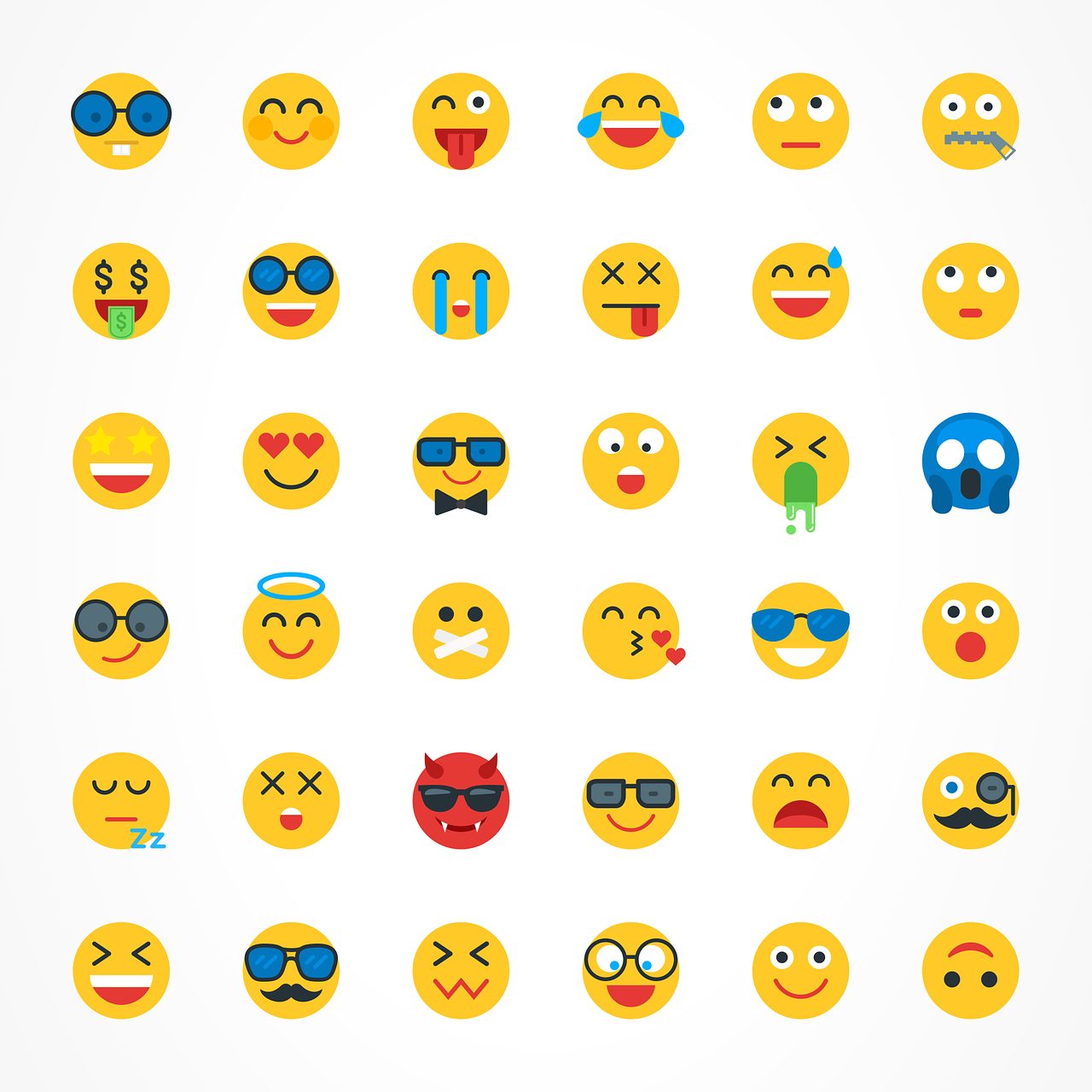 Hello! It is already well known that Windows 11 has arrived. Therefore, the new Microsoft system has been the first major upgrade in many years. This has been a revolution in many aspects. Mainly in the graphical interface of the system. Well, in mid-July, Microsoft presented some redesigned emojis. Let’s remember that these emojis are based on Fluent Design. In addition, the idea was that they would arrive to new Microsoft products and services. However, Windows 11 arrived on October 4th. Nevertheless, it did not show any new icons. On the other hand, the emojis have been revealed in the Windows Insider Dev Channel. Of course, the channel related to Windows 11. But here we will show you how to use them in any version of Windows 11 or Windows 10. Here, we will show you how to get the new Fluent emojis in Windows 10

How to install the new Fluent emojis in Windows 10

On the other hand, these new emojis arrived with controversy. Indeed, their aspect differs from those that were presented by Microsoft in July. Since they are a flatter and more conventional version. That is to say, without the 3D aspect. Despite that, it does not stop being a nice and innovative package. So let’s see how to install them. Before we go any further, we affirm that it is a secure method that has been tested without problems on different computers. However, not all devices react in the same way. Therefore, we recommend you to create a restore point. This way you will be able to come back if something goes wrong.

After rebooting the system, press the Win + combination. This will verify the installation. Very well, in this way we have seen how to get the new Fluent emojis in Windows 10. Maybe it’s just a minor change in appearance. However, it is still very fascinating. See you soon!