How to get Google Opinion Rewards in any Country 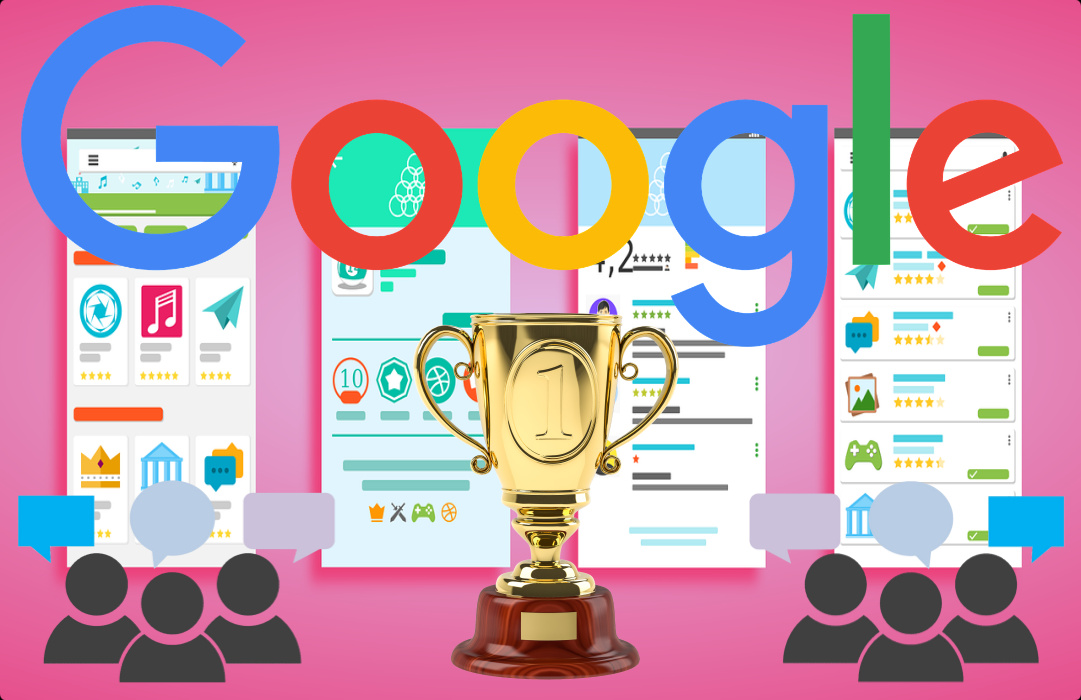 Google Opinion Rewards, is an app created by Google, in which we will be able to fill surveys occasionally and obtain as a reward credit for the Google Play Store. Google Play includes many services from apps and games to movies. This app is ideal for you if you want to generate some credits to spend on some apps such as games, sounds great right? But Google Opinion Rewards is only available in twenty-eight countries, you can check the list by clicking here.

Download and install Orbot, you can do it from google play following this link:

Orbot has a VPN feature which will allow you to change your IP address and location.

In case the Google Opinion Rewards app does not appear in the Google Play Store due to your location, follow this step. First, open Orbot, then slide to the right. Then Orbot will ask you to enable an app to pass through the VPN. Press the choose apps button and choose Google Play. then go back and press the Done button.

After that, you will see the main screen of Orbot. Now press the Global (Auto) button and select the United States as a Country. Finally activate the VPN Mode and press the onion icon for start. After a few seconds, you will have successfully connected.

Now on your Android device go to Settings> apps> manage apps> Google Play. Then delete all the data from the application. Deleting the data is necessary to start Google Play with the new location.

After that, download the Google Opinion Rewards app directly from Google Play following the link below:

If the Rewards app is not available in your country, you can use a VPN like Orbot or for example Turbo VPN, put the address in the United States. Then use your device by watching youtube or surfing on Google for one or two hours a day. This way you can improve the chance of getting more surveys. Remember this system is based on Google ads, so you need to see ads to receive surveys.

We also recommend that when you answer the surveys you try to give true information, so you can guarantee that you will continue receiving surveys.

To find the answer we just have to look. Google Opinion Reward is an alternative to those apps that require us to invest many hours to get results. With Google Opinion Rewards it won’t be like that because they will send us surveys from time to time. Now you know how to install it on your device. I invite you to join our Telegram channel. Thanks for reading!