How to force the shutdown on Windows 10. 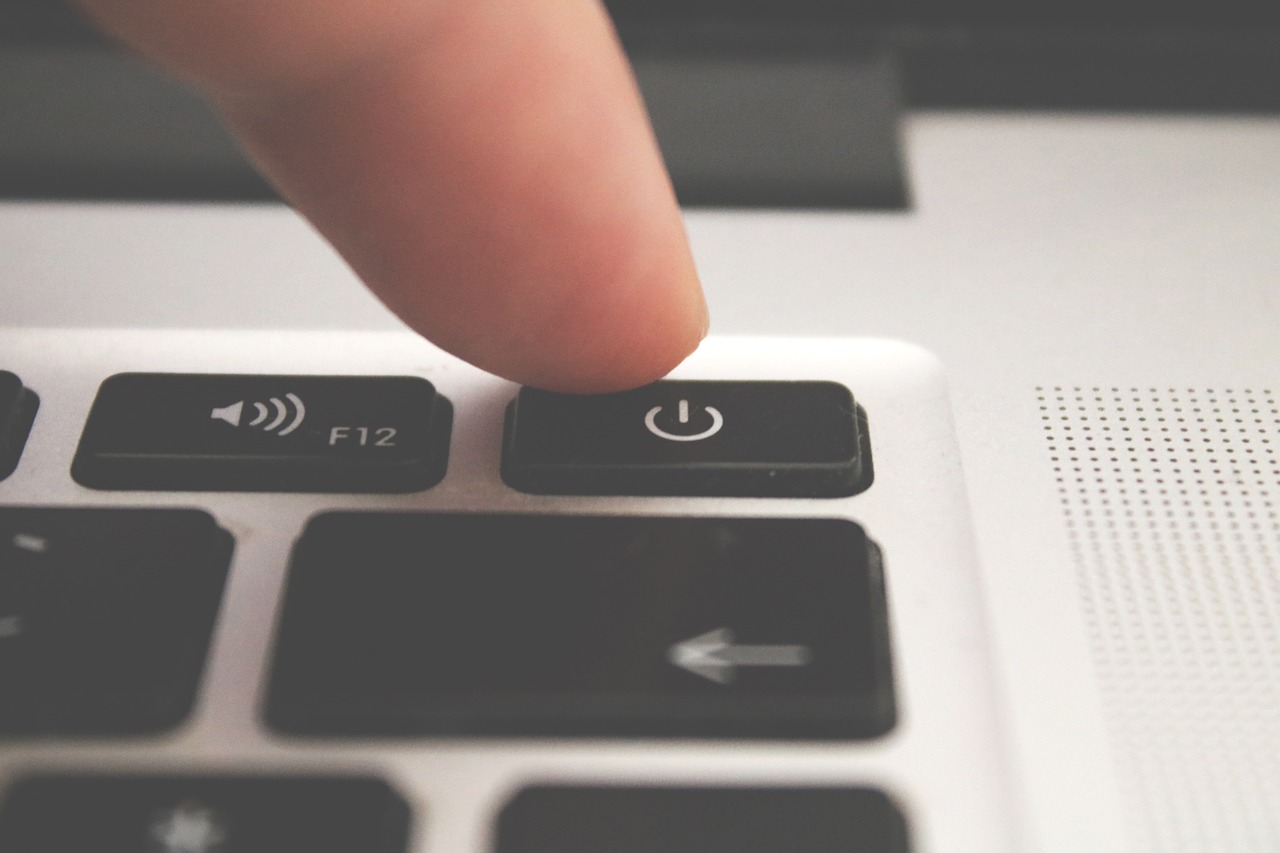 Hey, what’s up? Today we will continue talking about fundamental aspects of Windows 10. An essential operation inside any operating system is to turn it off. Windows 10 has a very predictive menu to do it. However, sometimes the system is reluctant to shut down even if we have given the order. Certainly, beyond being an annoying problem it can cause severe damage to the system, as desperate users tend to turn off the power to the PC. As a matter of fact, this issue is one of the most searched on google. There are several causes for this inconvenient error, neverthless the solution can be very easy. Under those circumstances, Let’s see how to force the shutdown on Windows 10.

This emergency combination is best known to all users of any Microsoft system. This tool is very useful on many occasions. In contrast, in Windows 10 the operation of this combination has changed. In this case, does not open the task manager directly, but a menu with several options appears. One of these is the possibility to shut down the computer.

On the other hand, There is also the option to sing out or restart the computer. Signing out may be a quicker way to fix the Windows crash.

Previously we have seen the utility of this keyboard shortcut that shows a series of menus. In the same way, we can use it to try to turn off the computer. Once pressed the Win+X combination, select the option Shut down or sign out and select shut down.

If it was not possible to switch off the equipment through CTRL+ALT+DEL, then you can go to the CMD. To launch it please press the Win+R combination, and then type cmd.

Then type the following command:

This command force the shutdown on Windows 10. This option is usually the most effective to shut down the system when it resists to do so. However, there are other commands that can be very useful:

Hold down the power button.

Most computers will shut down if you leave the power button pressed. This is motivated by the fact that by doing this the power to the motherboard is cut off. Obviously the pc will shut down.

Some computers do not respond to the above option. For that reason, if the pc resists to shut down even pressing continuously the button of shutdown, then it will be necessary to disconnect it of the electrical network to force the shutdown.

Possible causes of Windows 10 not shutting down.

Next we’ll look at some of the possible causes of Windows 10 not shutting down.

This feature was introduced with Windows 8, and allows all users of mechanical disks to boot the system faster. This is a very practical option, because if you don’t have an SSD hard drive, then the boot time decreases drastically. Therefore, let’s see how to deactivate this feature. First press the combination Win+X, once there enter the power options.

Then navigate in the right column to additional power settings

In the following window please select Choose What the power button does.

Below please select first Change settings that are currently unavailable. Then uncheck the box corresponding to Turn on fast start. Press save changes to finish.

Other of the frequent causes of this problem is some damage to the hardware of the equipment. In a specific way we speak of the hard disk although it can also be presented in the RAM memory. Unfortunately, the only way to check is to replace the components with new ones.

Some viruses behave so aggressively that they severely modify the behavior of the operating system, to the point of preventing it from shutting down. So a good option is to update the activirus you use and perform a deep scan of the system. As has been noted, this problem may affect the operation of the equipment. We have seen its possible causes and some methods to force the shutdown in Windows 10. I hope this post is useful. Please check our post about crashing in Windows 10 and how to solve it. See you soon!