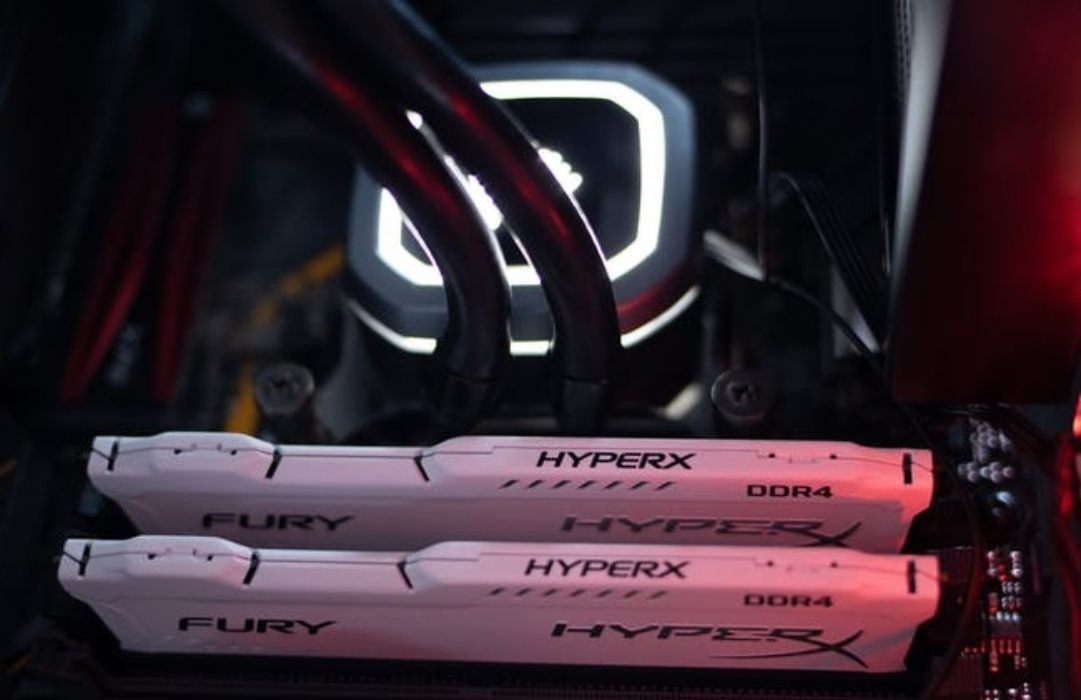 Greetings friends! Virtual RAM is gaining presence in Android devices. During this year we could see how some manufacturers such as Oppo, Vivo and Xiaomi, began to implement this feature in their devices. A feature that takes advantage of the internal storage of the devices to extend the RAM. For this reason, we can see how more and more users seek to know what it is or what benefits it offers. In this post, we will show you how to extend the RAM of your Xiaomi phone.

What is Virtual RAM?

RAM (Random Access Memory) is the memory that is usually closer to the processor because it is much faster than the internal storage of the device. Also, its use is not static. The information does not remain in this memory for a long time. For example, when you turn off your phone the RAM is completely emptied.

This memory is used as a temporary memory, all the processes that are running using it at that moment will remain stored in RAM. Depending on the amount of RAM your phone has will affect its performance. The more RAM your phone has, the better it will be able to run multiple tasks at the same time. The RAM may become full, then the system must kill some processes to give input to new processes. To avoid this, the manufacturers thought of a solution which is to implement virtual RAM, this process consists of using a part of the phone storage in a way that the system will treat it as if it were RAM. The storage is slower, so this will result in slower performance, but at least it will still work.

How to extend the RAM

In the case of Xiaomi, this feature was introduced with MIUI 12.5 Enhanced Edition update. It is necessary to have enough free space on the device, to be able to use this feature. The system will take 2GB. Activation is simple and can be done in a few steps.

As we mentioned at the beginning this function is also present in some devices from Oppo and Vivo manufacturers. In this case, 3GB of the device storage is used and its activation can be done from the settings.

Using this virtual RAM will allow the phone to continue performing its operations, something that can be helpful if you have a mobile with low memory or high memory usage. Although this RAM speed will be slower now because the storage works at a slower speed.

Open the Settings of your Xiaomi phone

Then go to “Additional Settings”

After that, tap “Memory Extension”

Finally, activate the memory extension and tap the “Reboot” button. It is necessary to restart the device for the changes to take effect.

The memory extension or virtual RAM is a function that is increasingly present in Android devices of different brands. This function will allow extending the device’s lifetime. It will benefit more mid-range and low-end devices, which tend to have scarcer resources. You should also take into account that it is a function that has yet to reach many devices. If you notice any failure is because it is a relatively new feature that will improve with each update. Thanks for reading us. Bye!