How to change the default applications in Windows 10 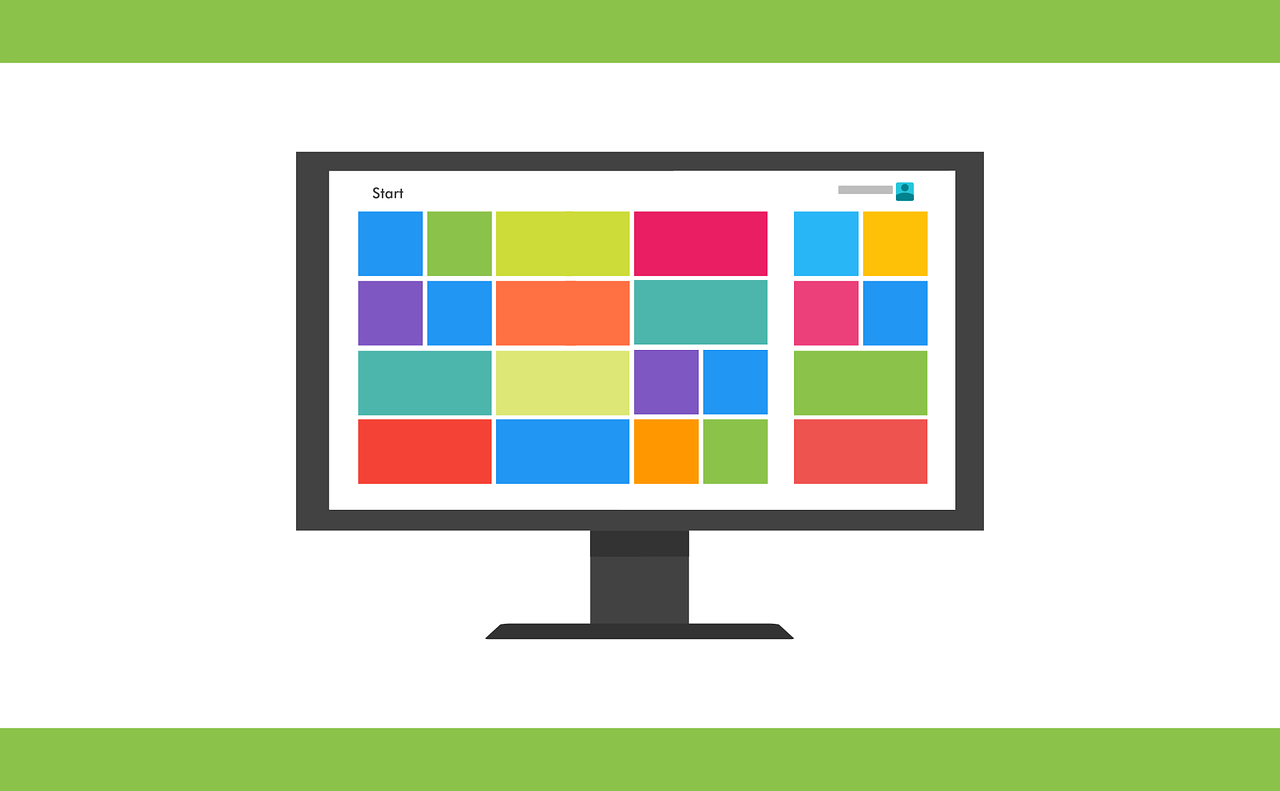 Hello! It is well known that Windows 10 is the popular operating system created by Microsoft. In fact, it is their flagship product. Consequently, the company includes a lot of default applications and services. These apps created by Microsoft allow you to start using the computer from the first time. Even without having to install third-party software. For this reason, the system includes its own image and movie viewer. Its own browser and other elements. However, it is likely that the user will want to use applications and programs from other manufacturers. For example, image editors and web browsers such as Mozilla Firefox and Google Chrome. Or video players like VLC or email managers like Thunderbird. However, even when installing these apps, the default applications will still be Microsoft’s. For this reason, today we will see how to change the default applications in Windows 10.

Learn how to easily change the default apps in Windows 10.

As we mentioned, Microsoft’s policy is very strict in this regard. Inasmuch as it privileges its apps over the ones you download. For that reason, when you play a movie, it will be loaded in the Movies & TV app. Even if you have installed another player like VLC. Or when you open a link, it will always be on Microsoft Edge, even if you have Firefox installed. But don’t worry, today we will see how to solve this problem. In principle, Windows usually detects when we have installed third-party software. And consequently, it asks which one we want to be the default application from that moment on. However, this does not happen most of the time and then it keeps using the Microsoft app. In that case, please follow the next steps. In the first place, press the Win+I combination to enter Windows Settings. Once there, click on Apps.

Then, in the menu on the left, click on Default Apps. Immediately the default apps list will be shown. To modify any app, just click on it.

Then they will display the available apps for a certain action.

Now, the wizard offers more advanced management. Since it allows you to select default apps by file type.

Well, in this simple way we have seen how to change the default applications in Windows 10. This will allow to further customize the system according to the user’s taste. I hope you liked the tutorial, if you want a particular topic, let us know in the comments section. Bye!