How to change the Boot Animation on Xiaomi without Root 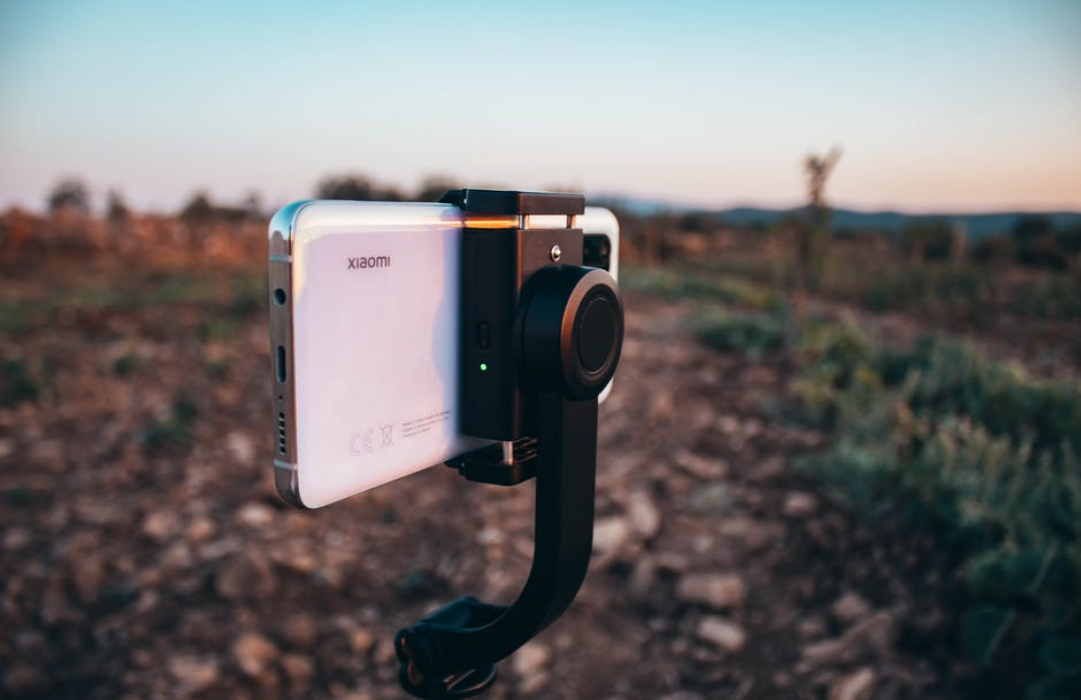 Hello! Not everyone knows that Xiaomi in its early days was a software company that began to gain popularity thanks to the custom ROM MIUI. One of its most relevant aspects was its eye-catching interface that years later would become one of the most widely used in the world. Due to its great customizability that allows you to modify virtually any aspect of the system. This level of customization could only be achieved by installing unofficial custom ROMs. In this way, Xiaomi was gradually gaining more relevance to become what it is today. One of the aspects that MIUI allows you to modify is the boot animation, something unthinkable years ago without at least having Root access on your phone. In this post, we will show you how to change the boot animation on Xiaomi.

The boot animation is the animation you see every time you turn on your phone. This usually can’t be changed, at least on stock Android ROMS. The thing is different in MIUI. This time we will resort to the Themes application which has a hidden section that will allow you to change the boot animation. It should be noted that it is not necessary to open the bootloader or have Root access on the phone to do so.

Find a Theme that has a custom boot animation. It should be noted that the MIUI Themes app does not have a filter for boot animation, but don’t worry you can use one of the following themes:

Then open the Themes app and use the search engine to find the theme.

After that, press the “Free” button to download it.

Then go back to the main Themes screen and go to the “Profile” section.

Then tap “Boot Animation” and select the Theme you downloaded. Finally, click on “Apply”.

After you have restarted your phone, you will notice that you now have your new boot animation, but the sound is still the same as the default one. Luckily MIUI also allows you to use a custom boot sound.

Then choose one of the sounds you have downloaded on your device. To add a new one press the “+” button.

After that, choose a source to add the new sound, you can choose between recorder, file manager, and music.

Once again MIUI has proven to be one of the most versatile custom ROMs, mainly in the field of customization and support it offers to its users. Modifying aspects such as boot animation and boot audio without any problem will allow you to customize your phone to your liking and simply and safely, without having to resort to other methods that may not be as effective and come to breach the warranty of your device. Thanks for reading us. Bye!