How to avoid bank phishing 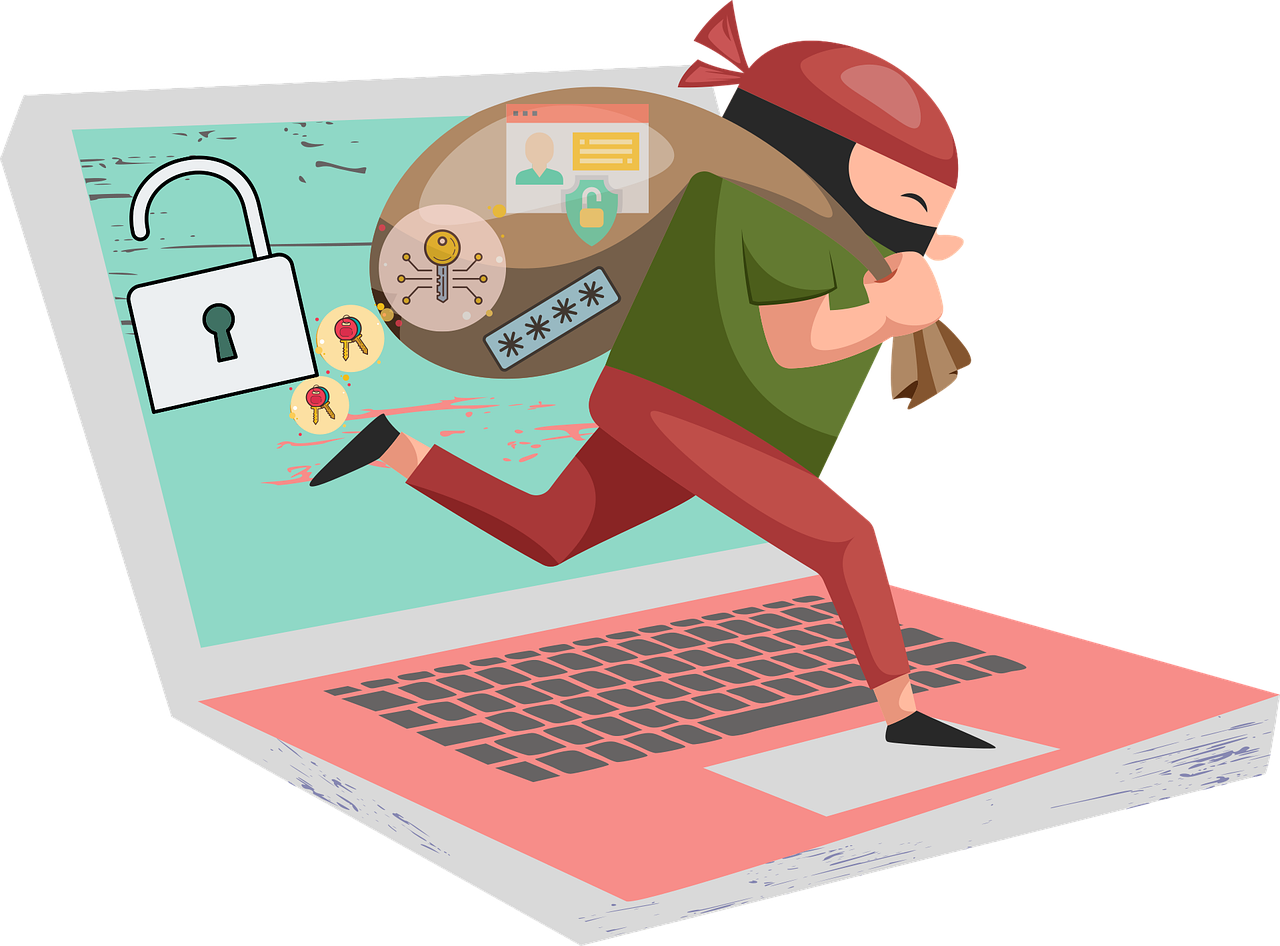 Hello! Password theft is one of the worst problems we can encounter on the Internet. Hackers use different methods to compromise our records, and it is important to be protected to avoid it. In this article we are going to talk about Bank Phishing. We will explain how it works and why it is so dangerous. We will also give some tips to protect ourselves and avoid being robbed. So without further ado, let’s see what is Bank Phishing.

What is Bank Phishing?

Phishing attacks are a technique widely used to steal passwords. It is a classic that has been adapting to changes. It is widely used to steal passwords of all kinds, such as social networks, Internet forums and also bank accounts. And the latter is significant, since it is very common to use our cell phone to access the bank or pay from the computer.

An attack of this type is a bait that seeks to get the victim to open a link or download a file. For example, they may send an email stating that there has been an error in our bank account. Consequently, we must change something in the configuration, verify the identity, etc. We are asked to click and log in. But of course, we are sending the password to a server controlled by the attackers.

The same is also true for SMS. In fact, this has increased a lot lately. They impersonate the identity of the bank and pretend to be them so that we download an application or enter from a link. Furthermore, in this case, they will look for a way to trick us with a supposed problem or something we should do.

Basically, therefore, a phishing attack consists of the victim entering a fake link or page. Of course, this page has been created as if it were legitimate. Consequently, the passwords and credentials are sent to a server controlled by the cybercriminal. In this way he manages to steal the passwords and gain control of that account.

Why it is a widely used method

What makes hackers use phishing attacks so much to steal bank accounts? There are several reasons for this. One is that it is relatively easy to reach many users at once. That is, they can send thousands of emails to thousands of hypothetical victims. If just a handful of people fall into the trap, they have already made a profit.

It is also widely used because of its ease of access to phishing kits. In the Dark Web, it is easy to get elements of this type. It is not even necessary to be a cybersecurity expert. So, it is possible to acquire everything necessary to carry out this type of attack and compromise the security of many users on the Internet.

On the other hand, it is a method that is difficult to be detected by an antivirus. It is true that security tools have improved and can, for example, detect dangerous domains. However, there are still a lot of them sneaking into email and this is a major problem.

Another issue to keep in mind is that it can affect people of all ages. They can send SMS to many numbers, and perhaps an older person who does not have the necessary knowledge to avoid these threats may fall into the trap. They find themselves with a message on their cell phone saying that they have to enter their bank account. Consequently, they carry out the action without knowing that they are seriously compromising their security.

What to do to protect ourselves

We have already explained what this dangerous method is all about. Now let’s see what we can do to avoid the theft of bank passwords and be fully protected on the Internet. We are going to show a series of recommendations that you should apply for this particular case. However, they are also useful to avoid similar attacks on the Internet.

Undoubtedly, the most important thing of all is common sense and not making mistakes. Phishing attacks will require the interaction of the victim. That is, the attacker needs us to click on a link, download a file or log in some way to steal information and passwords.

Therefore, it is essential to always maintain common sense, to know at all times when we are entering and where we are going to put our data. At the slightest doubt, it is better not to send anything. If you receive an email or SMS saying that your account has been stolen or that there is a problem, do not fall for this type of bait. Moreover, whenever you have doubts, contact your bank through official means.

Keeping everything up to date

Another essential point is to always have everything up to date. This includes the operating system itself, the applications we use or any software or driver. On many occasions, vulnerabilities appear that are exploited by hackers. This will allow the entry of malware or will serve to deploy phishing attacks.

Concerning Windows, to update to the latest version you have to go to Start, go to Settings and go to Windows Update. There you will see possible new versions that you can install to resolve any problem that may exist.

The steps are similar in any other operating system you use, whether on a computer or cell phone. In addition, you should especially take this into account when using programs connected to the Internet, such as the browser or the application itself, to access the online bank account.

There are many security programs that you can use to protect your computers and prevent the entry of viruses and any variety of malware. For example, you can use a good antivirus. Some options such as Windows Defender, Bitdefender, or Avast work very well. However, there are many alternatives, both free and paid, for all types of systems.

But we should not limit ourselves to antivirus alone, as we can also rely on firewalls or even security add-ons for the browser. In all these cases, the aim is to keep hackers away and to be able to detect any security threat that may appear.

If there is one thing that is very useful to combat Phishing banking attacks, it is to enable two-step authentication. Basically, what it does is create an extra layer of security. An additional barrier that will prevent a hacker from getting into the account even if they knew the password.

Use only official applications

To avoid security problems when using banking applications, it is essential to use only official ones. But beyond that, you should download them from legitimate sources. For example, the bank’s own website or official stores such as Google Play. This way you will avoid the risk that the software has been modified maliciously.

It is precisely through fake applications that hackers use to launch attacks. They modify a program to make it look legitimate, but in reality it is a scam, and so they can steal passwords. In short, bank phishing is a more common problem than we think. Therefore, I hope that with these tips you will be able to avoid it. Bye!