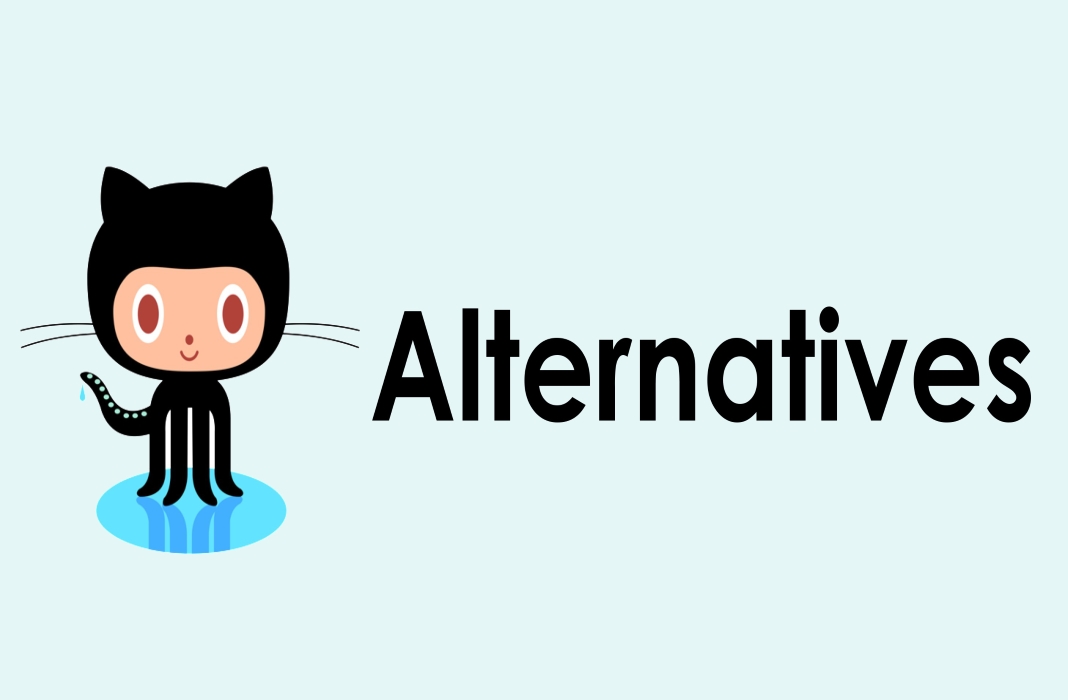 By now, everyone in the world is aware of the fact that Microsoft has owned GitHub for a whopping $7.5 billion! It obviously makes sense. GitHub is a huge platform that collaborates with millions of developers and users every single day. In that perspective, Microsoft has high strategic values from the platform. However, this acquisition has made a huge uproar in the community that GitHub is no longer suitable for their favorite platform.

The uproar is controversial and should be taken with a grain of salt. We have to wait for the future to see whether GitHub continues to be the same or not. For now, let’s take a look at some of the best possible alternatives for GitHub.

GitHub is one of the best community-driven platforms that we were ever to enjoy. Besides GitHub, there are lots of other places where devs can get the same amount of opportunity and facility. 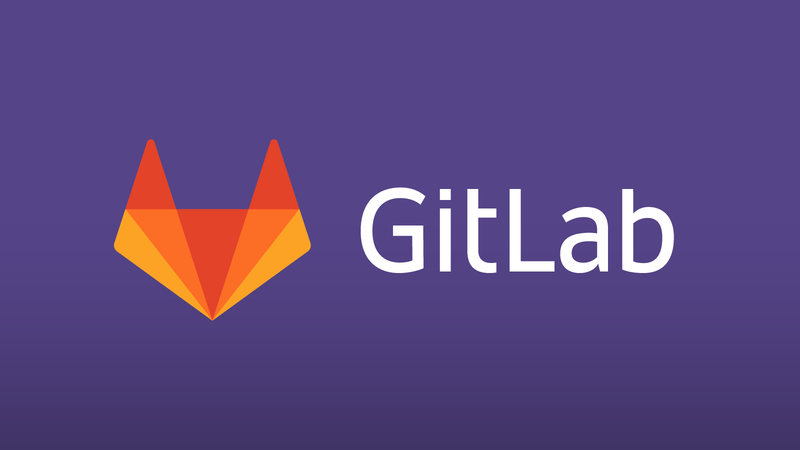 Just after the news of Microsoft acquiring GitHub, GitLab became one of the obvious choices for devs. It’s really close to GitHub in terms of using and the feel. Moreover, GitLab is open-source and you can run your own GitLab server in your machine.

Now, it’s seen a huge spike in the number of projects moved to it. For example, GNOME and GIMP are giant projects that have made the shift. This shows the depth of the GitHub incident.

Aware of the current situation, the company now made it easier for migrating from GitHub to GitLab.

You don’t have to run your own server as GitLab also supports hosted service, but that comes up with a good price. This isn’t affordable for most, but most projects should be okay to run with $5/month charge.

This is another big name as a preferable alternative to GitHub. In the field of open-source software, SourceForge earned a good name and respect from the community. In fact, there are many Linux distros that provide downloads and other services via SourceForge. This platform provides all the necessary tools for creating and managing open-source projects easily.

During the rise of GitHub, SourceForge faced a downfall in its popularity. However, under the new leadership of Logan Abbott, it has revamped itself and fighting for getting back its lost position in code hosting.

SourceForge provides a simple and easy way to import your entire GitHub repositories into the existing project. Here’s a demo of the process. 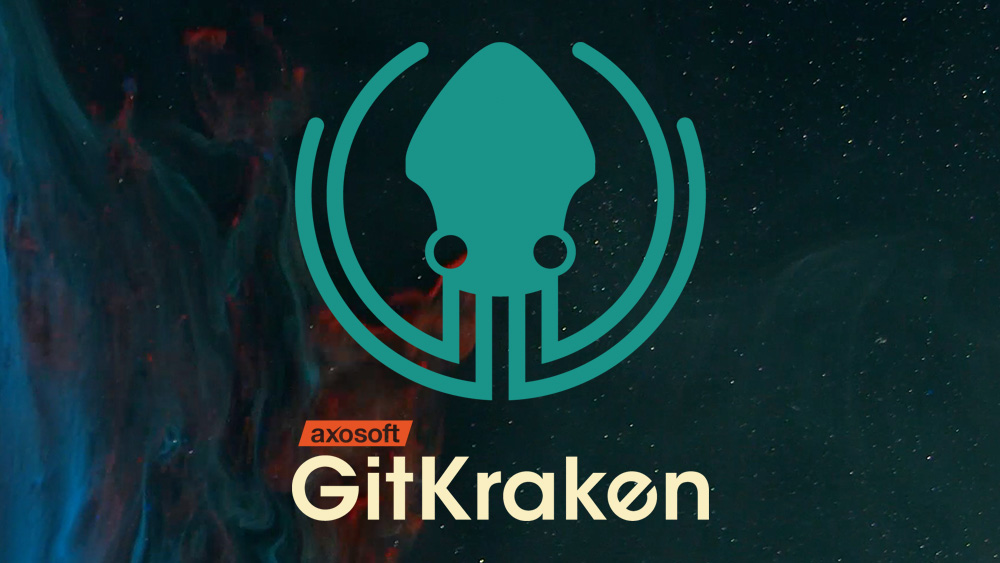 In the case of git and stuff, the interface didn’t seem to have anything cool and/or soothing; everything was barebones and very, very simplistic. That’s why GitKraken is one of my favorites. It offers a beautiful interface with a nice, eye-soothing look.

The solution focuses on providing faster speed in developing. It also saves time during building and testing. There’s also a really handy “Undo” button that can do magic when you’ve done something wrong. The free version is available for companies under 20 employees or educational/non-profit shops. However, for big projects and companies, the Pro and Enterprise offer some of the most exclusive features including multiple profile support. 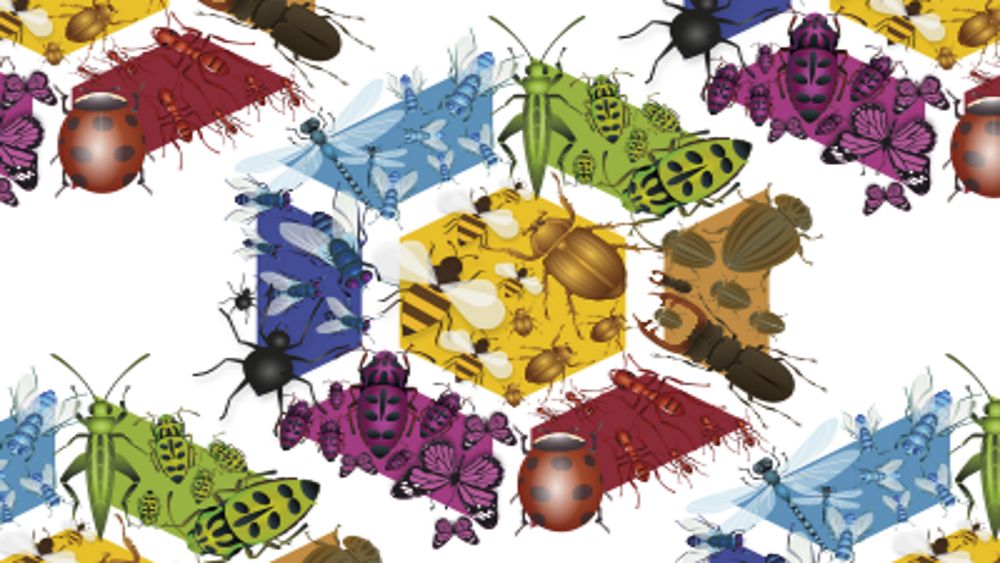 You all have heard about Launchpad, right? This is a platform that’s maintained by Canonical, the parent company behind Ubuntu. This platform is heavily used by Canonical and projects targeting Ubuntu. Launchpad is nearly irreplaceable for having the support of PPAs and bug tracking for Ubuntu related projects.

Launchpad isn’t much popular as a GitHub alternative because of its “Ubuntu stuff” label. However, this platform also provides good support for Git. It’s entirely free to import or host Git repositories on Launchpad. It should be a nice alternative to GitHub if you don’t mind the slightly different workflow and a stale interface.