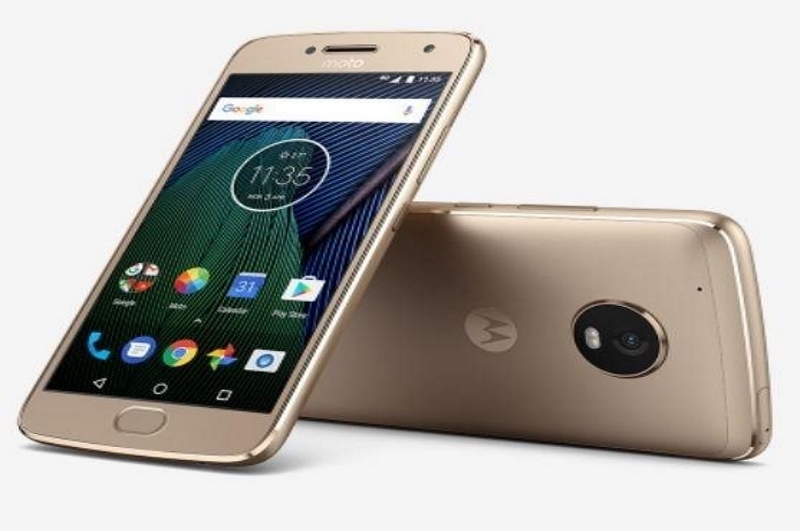 Motorola is one of the smartphone giants in the market. After Lenovo owned Motorola in 2014, their debut product series – Moto G series is on the hand of the smart community. This budget phone series is about to get the latest smartphone – Moto G6. Thanks to the hyper community, images and other info of the upcoming Moto G6 is leaked. Let’s take a look what we know about it until now.

Moto G6 is most likely to be publicly announced in the Mobile World Congress (MWC) 2018. It’s been quite a long time since the company announced their latest Moto G series phone. It’s almost time that Lenovo announced their next Moto G product.

Thanks to Android Headlines, we now have a clear view of Moto G6 body. There are 5 variations of the phone to be available.

The phone comes up in 5 different colors – gold, white, dark blue, silver and cyan. From the image, it’s clear that the phone will also contain dual cameras + dual LED on the back and a slightly curved glass back.

According to leak legend, Evan Blass, Moto G6 will come up with 3 different variations – G6 Play, G6 and G6 Plus. Take a look at his recent tweet. You’ll get the idea.

According to Andri Yatim, a Motorola news leaker tweeted that G6 Plus may have 3250mAh battery where G6 Play may pack a robust 4000mAh. The standard version of G6 may have 3000mAh. Depending on these leaks, it seems that G6 Play is the most suitable for power users and gamers.

All the devices will contain 18:9 aspect ratio of the screen. The corners are round and have thinner bezels. The fingerprint scanner will be on the front. It’s just the same as Moto G5 Plus but reshaped.

Moto G6 is yet to be officially announced. So, we have to endure quite a time to get our hand on the smartphone. Now, it’s up to Lenovo if they amaze us with Moto G6 on the MWC or not. Not so much information is leaked until now, unlike Galaxy S9 that hardly contains any secrets. Check out the leaks of Galaxy S9 now!