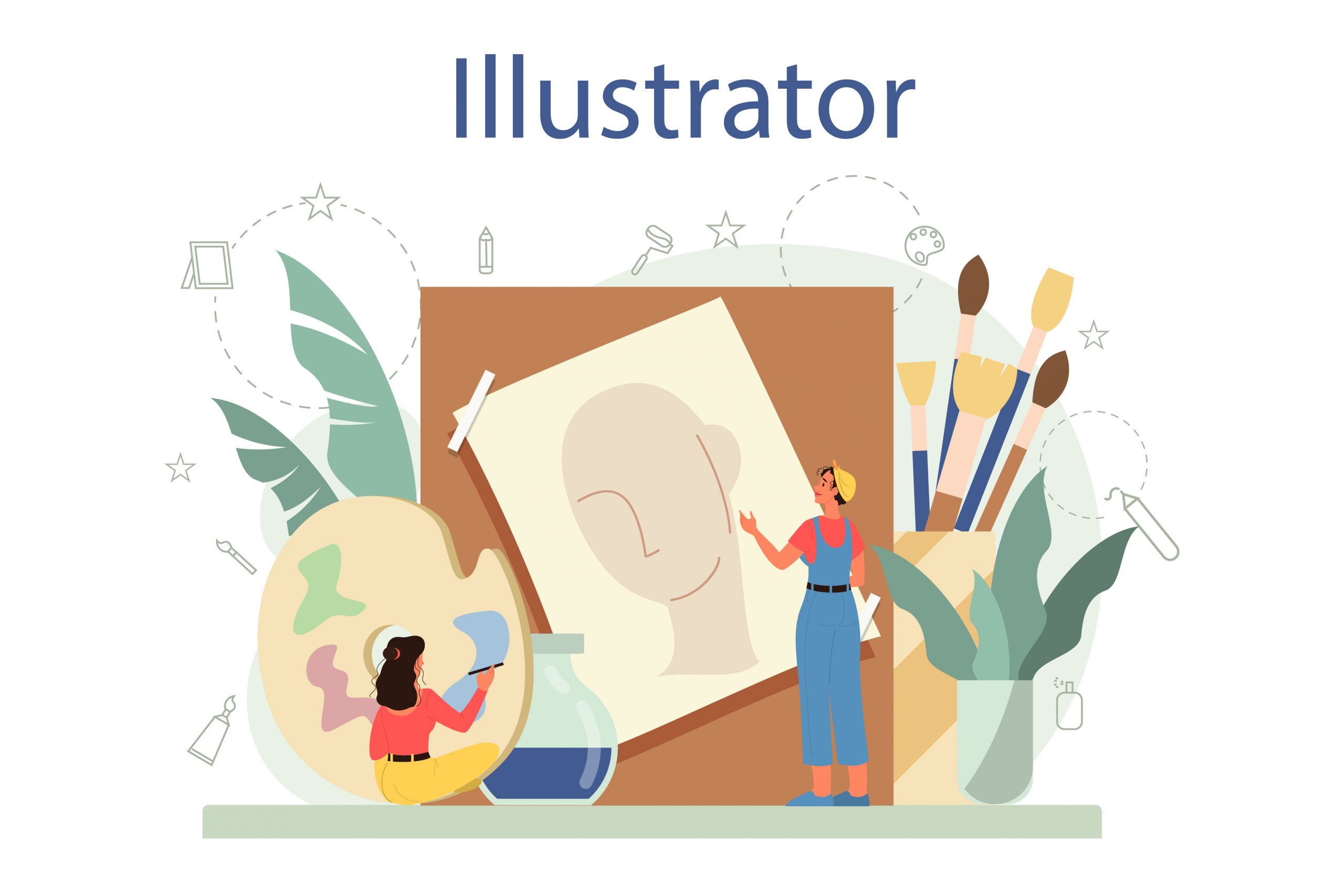 Hello! Are you interested in a graphics editor for your Windows 10 computer? We’ll show you the best free alternatives to Microsoft Paint. If you are reading this, you are probably using a computer with Windows 10. Consequently, you have most likely also used Microsoft Paint, the free graphic editor that has been pre-installed with the operating system for 32 years. It is certainly not an advanced program. However, it fulfills its function adequately and users use it for different purposes. For example, to carry out basic image editing, make annotations or quick sketches on photos. They also use it for freehand drawing with the mouse and other tools, among other options. Let’s delve a little deeper into this aspect.

Microsoft Paint is going to disappear. Is this true?

At the end of July 2021 Microsoft made several announcements. Among them, it declared that Microsoft Paint is an obsolete software and that it will no longer be enhanced. Consequently, many users thought that the program was going to disappear.

However, this is not going to happen: the company has confirmed that MS Paint is not going to disappear in Windows 10. In fact, starting next fall it will no longer come preinstalled in the operating system as it has been doing until now. Users who wish to install the program will be able to do so for free through the Store.

There is a reason for this. It is actually due to the arrival of Microsoft Pain 3D. This is a new version of the mythical program, much more up-to-date, with an improved interface and new functions, among which the possibility of working with 3D space treatment stands out. Without further ado, let’s take a look at some free alternatives to Microsoft Paint.

Users give Microsoft Paint various uses, and among the most prominent are simple drawing or basic photo editing. If you are one of those who use the program as a photo editor, a free alternative to MS Paint that may interest you is IrfanView. This is a fairly basic and easy to use software that was released in 2003.

IrfanView provides you with many tools just like Paint. Therefore, it will not be difficult for you to make the leap to this new program. For example, you can perform simple editing tasks such as rotating, rotating or resizing photos. You can also remove the color to change it to grayscale or draw shapes in a couple of clicks, among many other options. In addition, it also has some useful additional tools, such as the editing preview. It also stands out for supporting more formats, including the possibility of opening animated GIFs.

A good deal of used Paint to draw. So, this app is designed for them. My Paint is a free, cross-platform, open-source software that has been developed with illustrators in mind. One of the strengths of My Paint is that it is highly configurable. Thanks to this feature, the user has the possibility to customize and adjust the brushes and paintbrushes depending on his needs. In addition, it is compatible with Wacom graphic tablets, so you can use them to sketch, draw and paint your creations.

However, drawing options are not everything in this tool. In fact, it also has different image editing options. Therefore, you will be able to make different adjustments to your photos whenever you need to.

If you are seeking a free alternative to MS Paint, Pixlr Editor is a very fascinating option. It has the advantage of being a web application. Consequently, you will be able to use it in any browser regardless of your computer’s operating system and without having to install any program on the machine.

Pixlr Editor is especially recommended for users who use Paint to edit their photos. It has more features and tools than the Microsoft program. Besides, its interface is quite reminiscent of Adobe Photoshop, so if you come from Paint and have never used a more advanced photo editor you will have to learn how to use it. Don’t worry, though because it won’t be difficult for you to get the hang of it.

This free online graphic editor provides you with basic settings for your photos that can be applied quickly and easily. Some of them are cropping, rotating or drawing with pencil and brush. In addition, you also have other more advanced tools, such as working with layers or applying different types of effects.

Pinta is another of the best alternatives to Microsoft Paint. It is a graphic editor based on Paint.NET, another of the programs on this list. In fact, we will talk about it later. Like the software on which it is based, Pinta is open source and free. On the other hand, this application allows you to perform basic photo editing. It also provides you with quick tools to draw with a pencil or brush. You can also create geometric and customized shapes or enter text.

But it also has other very interesting functions. In fact, it has more advanced functions than Paint itself. As far as we can tell, it supports working with layers, has an unlimited editing history, includes quick and easy drawing tools, and adds 35 effects.

Paint.NET is a free alternative to MS Paint with a long history. Its origins date back to 2004 as a project of students at the University of Washington. It has always been a project conceived as an easy-to-use graphics editor for Windows-based computers.

Unlike Microsoft’s program, Paint.NET has a few more tools that make it a more advanced version. For example, it has support for working with multiple layers, the history of actions so that you can locate each of the changes you have made. It also has a wide range of tools for drawing and introducing effects. One thing to note, if you are used to Paint, then this is the perfect option for you. In fact, its graphical interface is very similar. Consequently, you will not have a hard time adapting to the program.

Okay, so we have seen some free alternatives to Microsoft Paint. It is always advisable to have different options for these utilities. See you later!