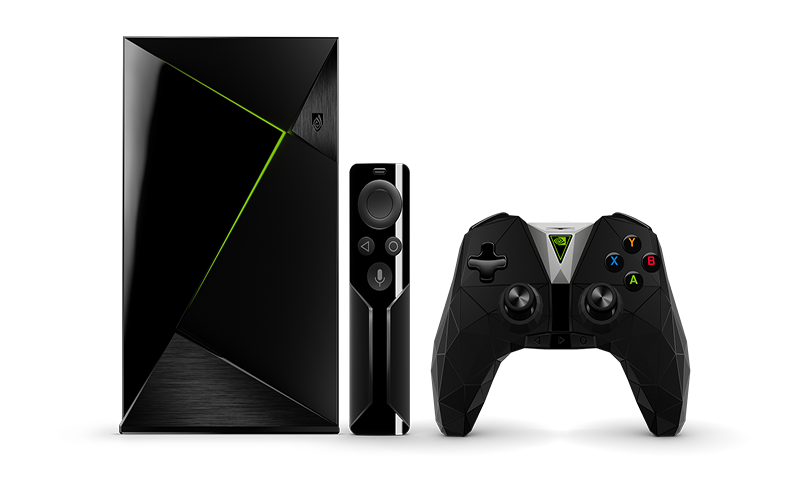 Windows has all kinds of alternatives for changing the wallpaper. As well as the login or desktop wallpaper. Both with third-party applications and web pages, and from the Microsoft Store itself. For example, there is the alternative of using themes for Windows 10.

This time we will talk about new theme packs. These are already available in the Microsoft Store. In fact, the best news is that they are free. The themes are called: World of Bamboo, Bending Light, Earth From Above and Surfboards. Here we show you their features.

This way, the first set is called the World of Bamboo. It is composed of a total of 20 images in 4K resolution. Similarly, they have as protagonists the exotic plant. Originally from the Asian continent.

The second set launched is called Bending Light. It has a weight of almost 9 Megas. It also offers a total of 18 images with 4K resolution. In this case, the protagonism in these images corresponds to the effects of a beam of light passing through a glass prism.

Earth From Above
- Advertisement -

The third pack of backgrounds is called Earth From Above. It consists of 14 images in full color and 4K resolution. This pack has the earth as its protagonist. It has a weight of 10.49 megs.

To finish, we refer to the theme Surfboards. This theme has a set of 16 pictures as the main character of the images. All in 4K centered on the surfboards. In addition, it has a weight of 8.32 Megas. And as in the previous cases, it is free.

These new themes for Windows 10 show how easy it is to customize your desktop. The four new themes, World of Bamboo, Bending Light, Earth from Above, and Surfboards, can be downloaded through their corresponding links from the Microsoft Store. Finally, if you liked this post, don’t forget to check out our latest post about its emergency patch to correct a safety fault in Windows 10