In the case of debugging, it’s one of the most important parts of developing a working code. For web developing, it’s especially true where devs have to create a website that works under any type of condition. Recently, Firefox has started working with its next feature – the Time Travel Debugging!

I know, the name is a bit catchy but the name is pretty self-explanatory in a sense. Let’s dive into it. 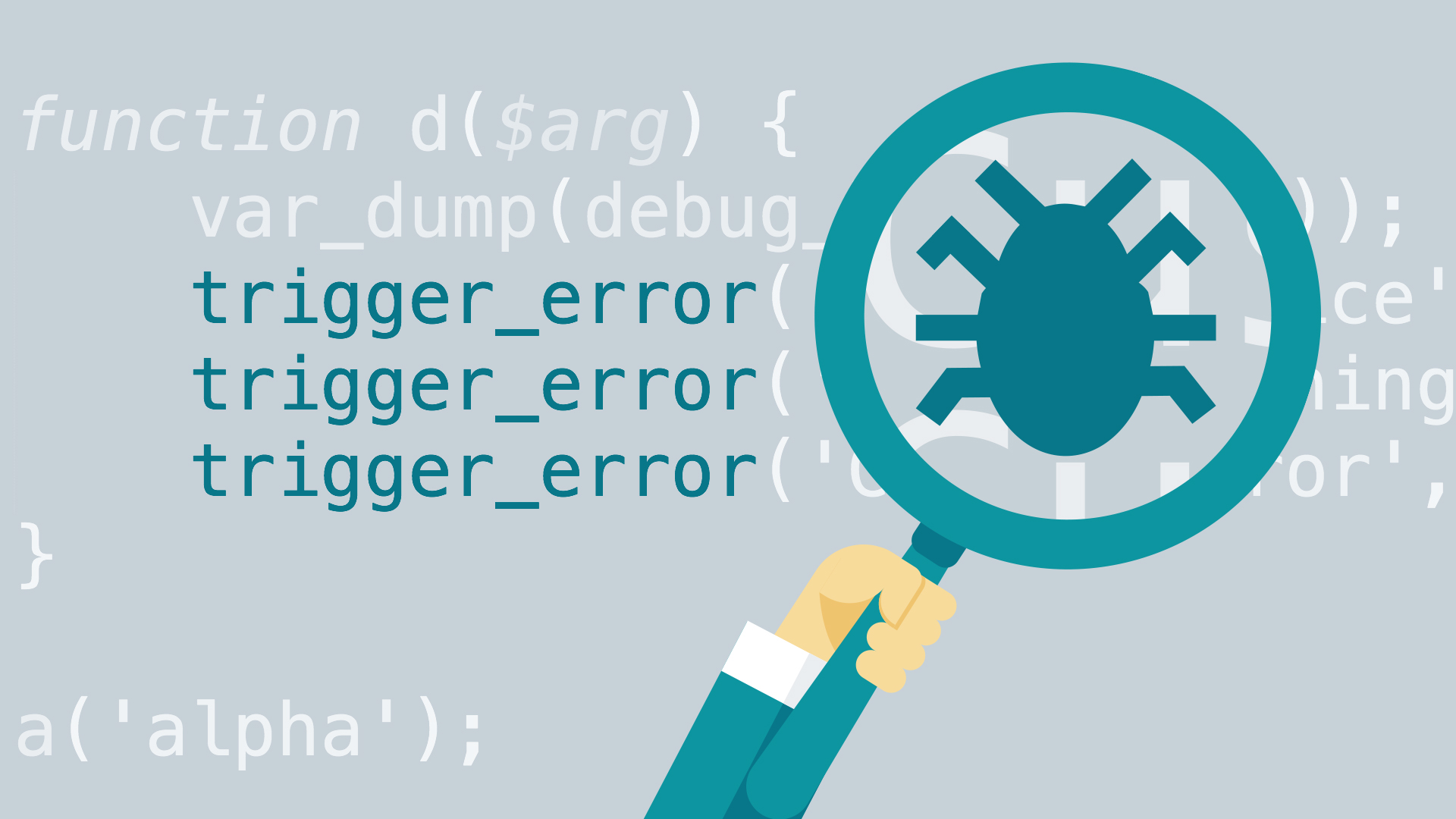 Actually, the term “debugging” refers to the process where a program is purified of any existing and future possible errors. This is very important and every single program has to pass through it so that it can be effective in real life.

Time travel debugging works like this – when a code is being debugged, this method records all its behavior and allows the dev to replay it later to rewind the earlier states.

It’s obvious that such ability to go back and forth during the execution process is tremendously more than helpful for today’s web dev landscape. Websites of today’s age makes heavy usage of CSS3, JavaScript and other interactions, effects etc. and making sure that everything is working properly is very important.

This isn’t the first time this method is being introduced to Firefox. It’s actually an implementation of an old Firefox project – WebReplay.

This method allows the developers to record how a complex webpage is rendering and at exactly what point when things broke down (hence, the debugging is being performed).

Currently, this feature isn’t public yet. Mozilla is still working with it for making sure that it’s perfect for everyday usage for devs. If you want to enjoy this feature right now (the time of publishing this blog), you have to have access to Firefox Nightly on Mac.

Here’s how you have to enable it –

Note that the feature is still in tests without any surety that it will make in Stable release. But as the feature looks extremely helpful for web developers, there’s a high chance of it making to the stable release.

For getting more information about the feature, you should go ahead and check out the GitHub Gist page.