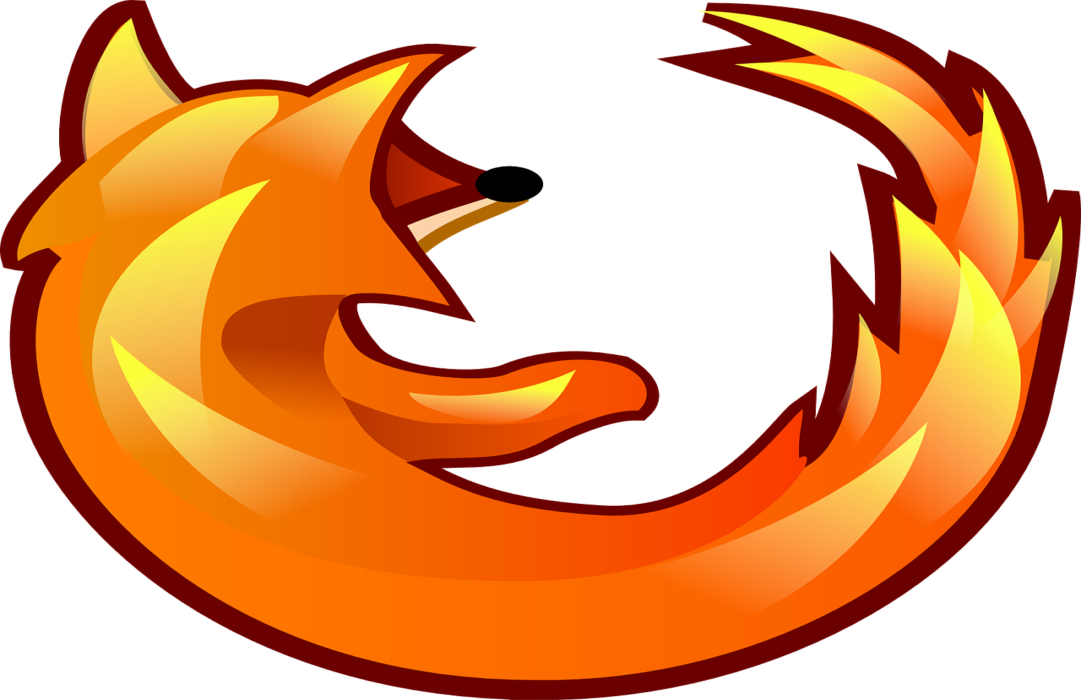 A new version of Firefox has arrived despite all the health problems that plague our planet. This time Firefox 76 makes its debut with a very sharp focus on security and password management. Of course, without leaving aside the correction of bugs and other novelties.

Firefox is one of the most important browsers nowadays. You could consider it as a jewel of open source. Since it was one of the first to demonstrate that if you can develop a quality application under this approach.

As is well known, the development cycle of Firefox is quite agile. This allows you to introduce new improvements and fix bugs frequently.

So Firefox 76 is here and we will examine the main features.

While it is true that this is a rather small launch, it is very focused on safety. So it doesn’t have to go unnoticed either. Even more so when many users are not aware of the risks they run on the Internet.

Moreover, if a hacked account’s password is used on other sites, Firefox will ask users to update it to keep it safe.

Moreover, you can automatically generate secure, complex passwords for new accounts across more of the web that are easily saved right in the browser.

Other features of this release

Although security is the main feature of this new version, it is also true that Webrender has its space.

Now webrender will be available for Intel laptops with resolutions lower than 1920X1200 which makes it reach more people every day. It is true that at first, only Windows users will be able to take advantage of this but be careful, it is close to Linux.

On the other hand, the Picture-in-Picture mode is available and will allow you to do many operations simultaneously and increase your productivity. If you do not know, this mode will make a video that is playing in a small box that will allow you to change tabs but still see the video. Ideal if you use a lot of platforms like Youtube.

Firefox now supports Audio Worklets. With this feature, you can now join Zoom calls on Firefox without the need for any additional downloads. This program is so used in these times of isolation.

How can I get it?

In distributions like Ubuntu, Linux Mint, ElementaryOS, or Pop!_OS an update should come soon.

In the case of OpenSUSE Tumbleweed and other Rolling Releases like Arch Linux, it should be available in the official repositories soon.

In the case of Debian and other distributions, you can download this version from Mozilla’s FTP.