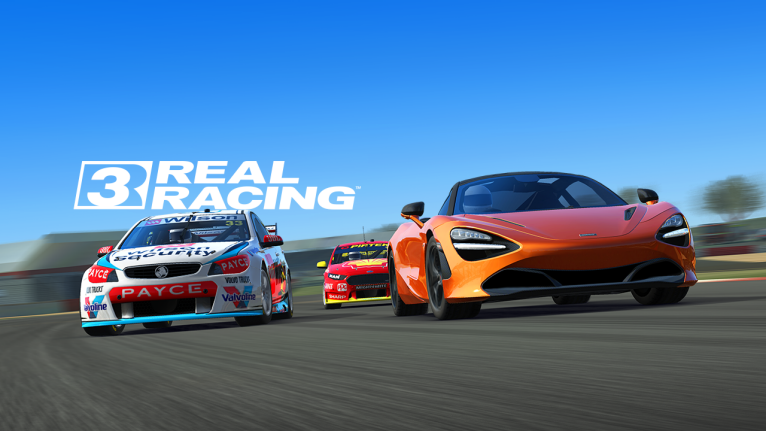 With the next May update to be released. Windows 10 presents problems with its update KB4549951. Users report the error in the official Microsoft forums. And it is the error deleting user profiles and their data from Windows 10.

Apparently, the problem introduced with the patch KB4532693 in February, returned. At that time, Windows 10 finally recognized and solved the bug. At least that’s what it looked like until it reappeared. The problem is the disappearance of user profiles and data. That is, the content of the profiles also disappears (files, documents, photos).

However, it seems that these are not deleted permanently. Instead, the system creates a new user and hides the real user. Despite this, the original user and data do not reappear after rebooting the computer. The cause of the problem is unknown. Some users have difficulty switching from 1903 to 1909 via Windows Update. Also, others have presented the failure after a Windows installation.

As mentioned above, apparently Windows does not delete the profile. Instead, it renames the profile and disables it. Therefore, the data is not deleted, but is available. Except in extreme cases of failure.

The original profile of the users must be in the directory C:Users. But instead of a folder there will be a file with an unknown extension, like “.ooo” or “.bak”. There are different ways to fix the problem and to recover the profile with your data:

After using these alternatives, the problem will probably disappear. That is, the error that removes user profiles will be solved. We hope that finally Microsoft will solve this bug. And that this time the solution will be permanent. Also, we are confident that the solution will arrive before the May update. And that this one does not come with similar bugs. About the big May Update, check out our post about the new Windows 10 faster in the May Update.