Fauxpersky – Efficient, but Not Sophisticated Malware 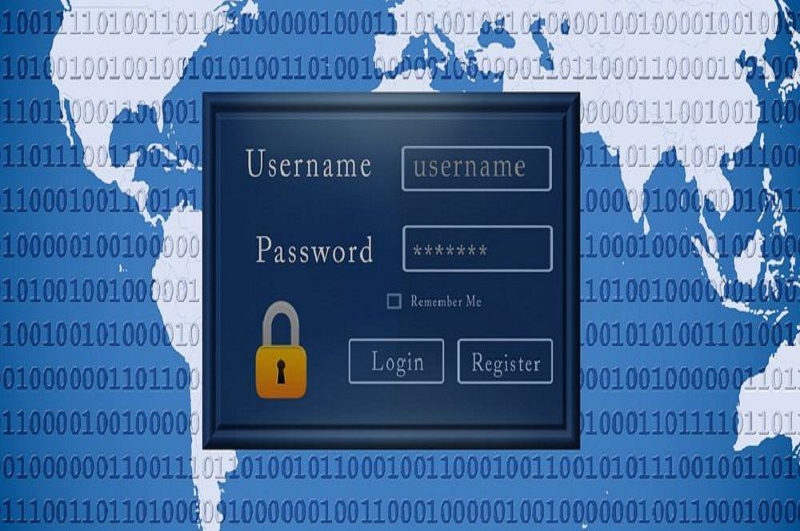 In the world of malware, every hacker is trying to create better and improver malware that can take the advantage of the hidden security flaws and take over the system. Since the starting of the era of internet, malware has always been a big trouble. However, security researchers have identified a nice malware that performs its tasks very efficiently, although being crappy and not well-written.

The coding of Fauxpersky isn’t efficient. In fact, it’s one of the fool malware that doesn’t try to hide. Security researchers at Cybereason named the malware “Fauxpersky” because of the impersonating attitude of Kaspersky, one of the giant security providers. This is a keylogger and quite an efficient one.

Fauxpersky is developed using a really popular app named “AutoHotKey”. The app allows users to create a script to automate some tasks and compile the scripts into an executable file. However, the coder here misused the power to create a powerful keylogger that replicates itself through USB drives. The keylogger infects Windows systems and makes copies of itself in all the drives available in the system.

The malware doesn’t try to hide. In fact, it shows a splash screen when it loads. It generally sets the system to wake it up during the boot process. Moreover, the author didn’t even change the icon and other options of AutoHotKey! Once it starts working, it becomes really dangerous.

When the core files are running properly, Fauxpersky records every single keystroke in the computer into a text file with the name of the windows (where typed). This allows the author of the malware a better understanding of the recorded keystrokes.

The gathered data is sent to the author (hacker) via Google Form. Fauxpersky connects with a Google Form to submit the file. Once uploading is complete, the file is deleted from the disk. Thankfully, Google took down the malicious Google Form within an hour of reporting the issue.

The reach of the malware isn’t thought to be much wider. Because it requires sharing USB drives, the malware can’t get into lots of systems as easily as others. For protection, you should get one of the best antivirus software of 2018.