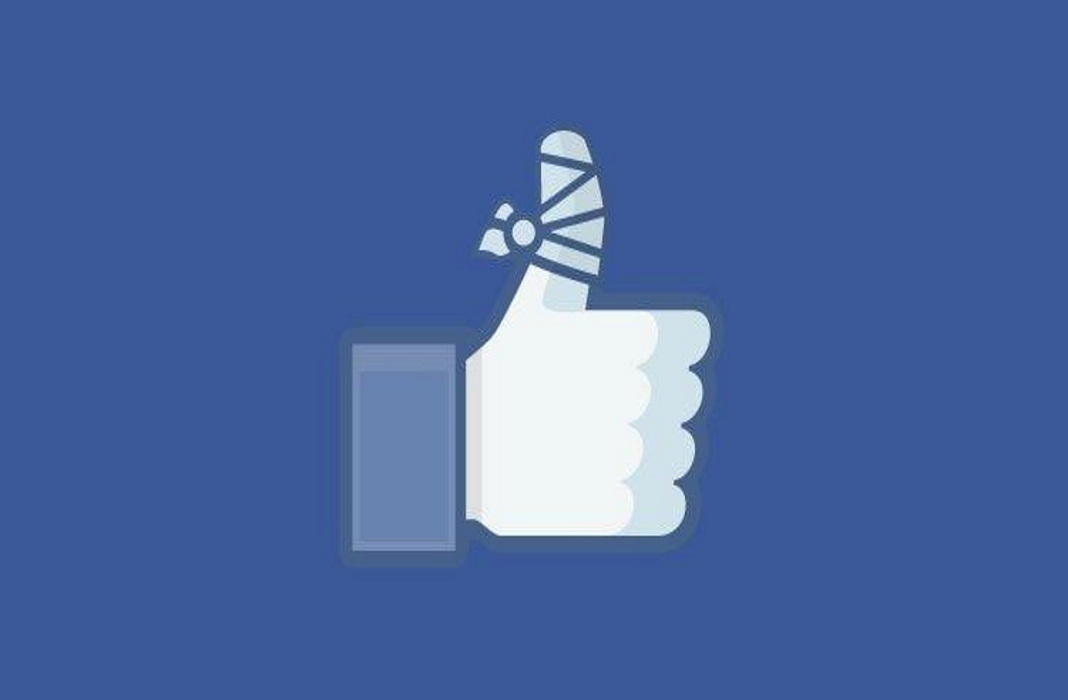 Facebook is always one of the hottest topics when it comes about security and privacy. If you’re using Facebook, you already know that you’re giving away some of your personal information, according to the “Terms and Conditions” of Facebook. However, with some clever steps, you should be able to keep everything at minimum.

However, recently, a new Facebook vulnerability was discovered that affected about 50 million users. That’s a pretty shocking news provided that Facebook already had a bad reputation after the Cambridge Analytica scandal. Using this new vulnerability, potential 3rd-party crooks could easily use the user accounts for performing illegal activities or even extract data. 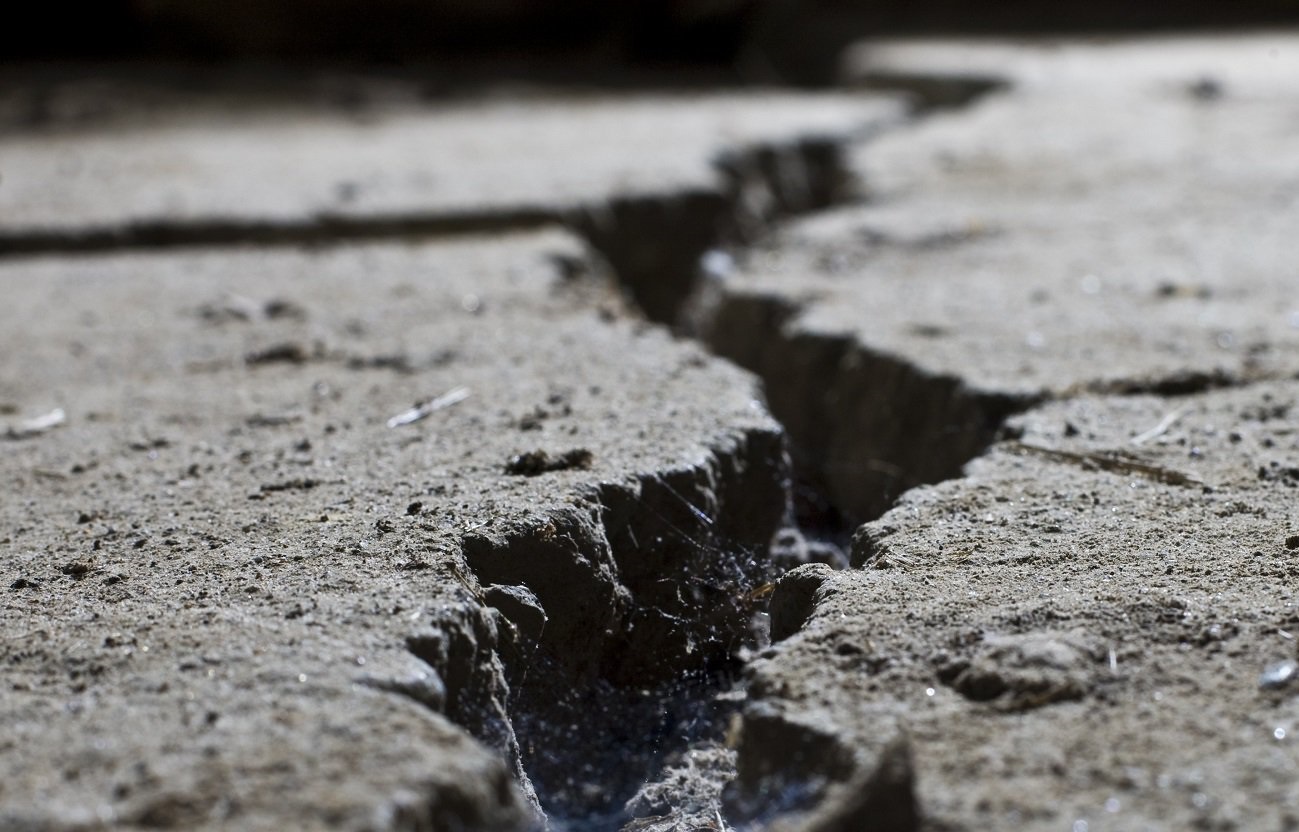 Guy Rosen also stated that their investigations are still in the early stages. However, they confirmed that a number of Facebook accounts were affected by the attack. If you didn’t know, access tokens are the equivalent of the digital keys that keep the people logged in into their accounts so that they won’t have to re-enter their password every time suing the app. 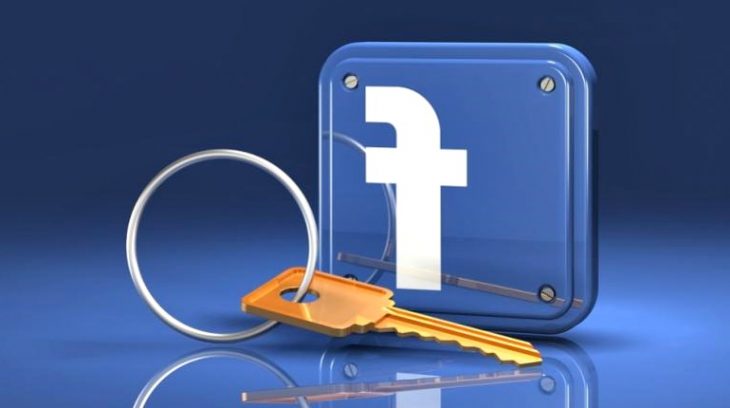 According to Facebook, after they discovered the vulnerability, they reset the security tokens for about 50 million users and for a safer countermeasure, additional 40 million users. Finally, the “View As” feature was brought down.

That should be enough. However, there are a few more things to consider if you want to make sure that your account is completely safe. 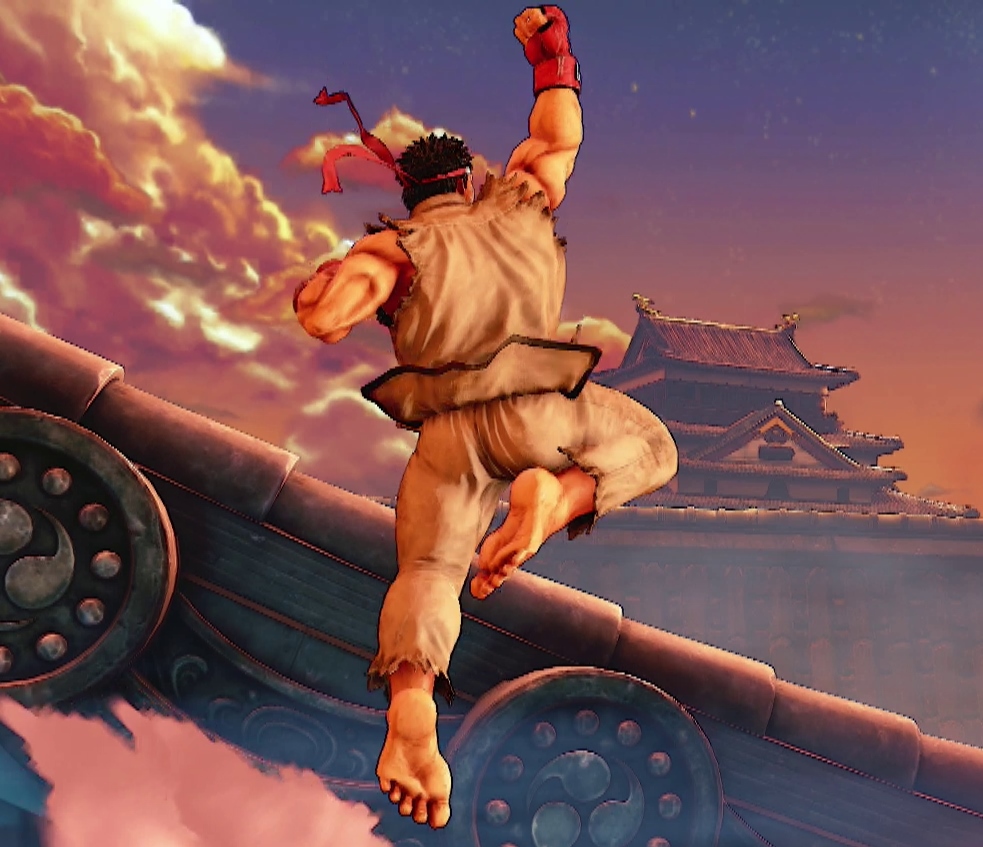 Above all, make sure to check what information you share with the internet that gives away your privacy.