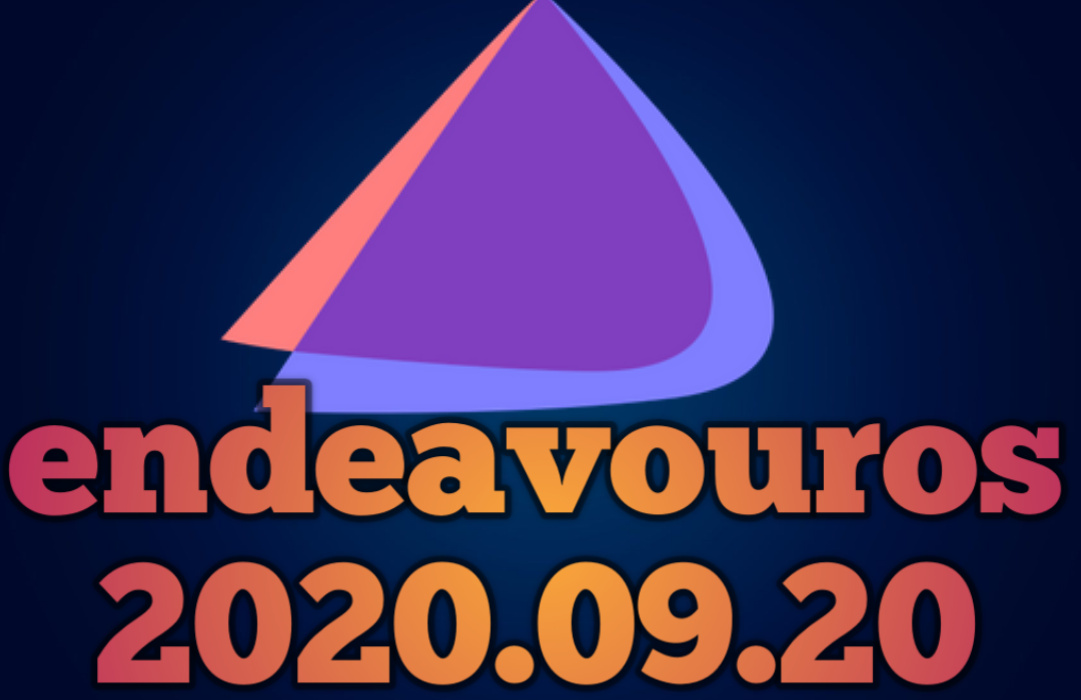 EndeavourOS is an Arch-based Linux distribution, to become the spiritual successor of Antergos. In addition, the first version of EndeavourOS announced in the summer of 2019; however, despite being a recent distribution, in a very short time, it has gained the trust of many users. On the other hand, the developers have released EndeavourOS 2020.09.20, which incorporates the kernel update.

When it comes to Linux, most users are more familiar with the most popular distributions. As it would be the case of Ubuntu, which is one of the main distributions.

On the other hand, Arch is developed to use the full potential of Linux. Arch is completely based on free software, incorporating a “rolling release” model. In addition to pursuing the famous KISS principle (Keep It Simple, Stupid!), the aim is for each user to adapt the distro to their needs.

On the other hand, EndeavourOS offers us the experiences of Arch in a simpler way, from the graphical interface, so that any user can use it.

Now, EndeavourOS 2020.09.20 brings the 5.8.10 Kernel update, in addition to the improved welcome screens in the initial section for the first time.

The new version presents a great novelty because it began with the formation of compilations of the distribution. For several boards based on processors with ARM architecture.

The compilations are based on Arch Linux ARM and are tested on Odroid N2, Odroid N2+, Odroid XU4, and Raspberry PI 4b boards.

On the other hand, the welcome capacity that it gives to the user when entering the system has increased significantly. In the following way:

The most recent version of EndeavourOS, despite being a recent release, has gained the trust of users.