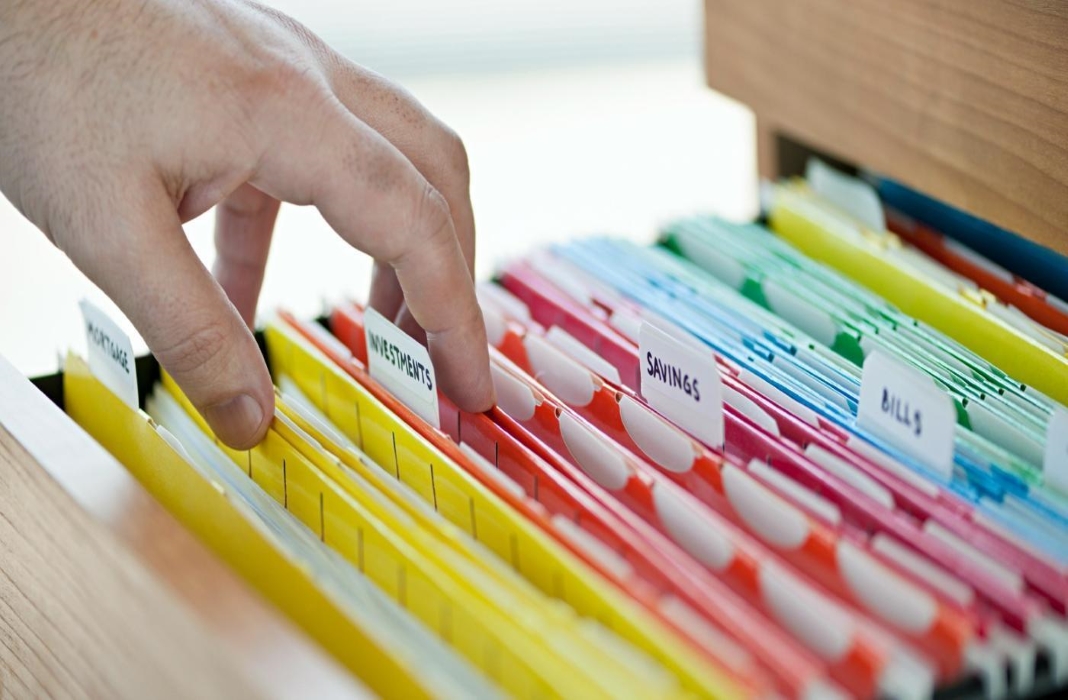 Dropbox is everyone’s favorite, right? It offers great service as a free cloud storage. You can access your files anywhere in the world and also work with your colleagues/teammates in one place. It also offers great syncing service that syncs your Dropbox folder with the internet in no time.

Recently, Dropbox announced a new notice to all users – they’re ditching the support of all the file systems except a few ones for each platform. Learn about installing Dropbox on your Linux system. 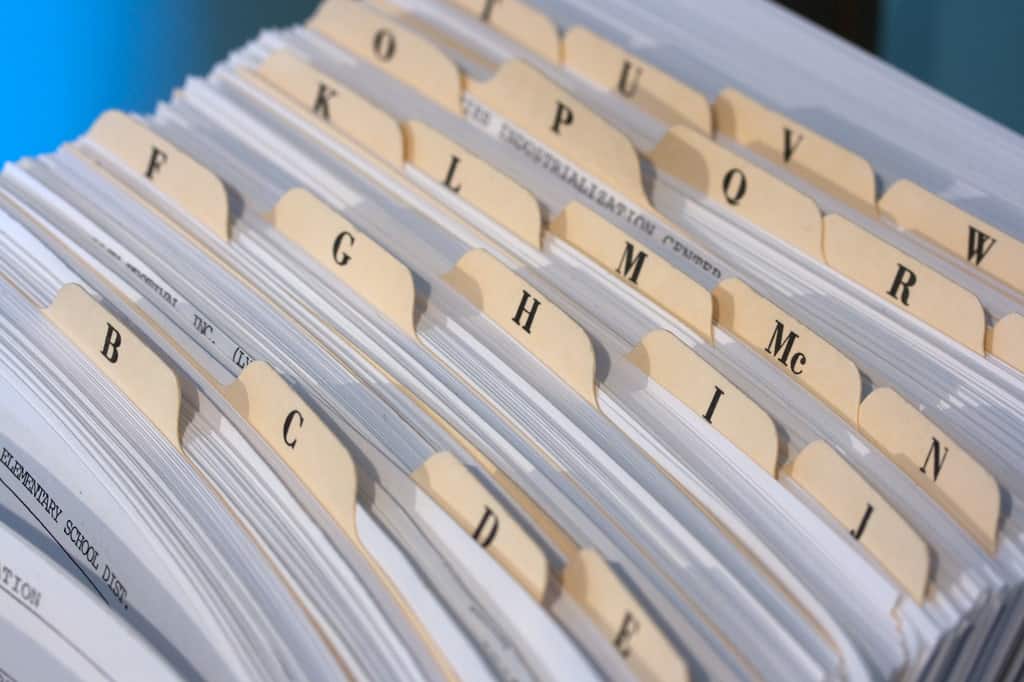 There are a number of file systems floating all around – FAT, FAT32, exFAT, NTFS, ZFS, ext3, ext4, XFS and many more. Each of them comes up with their own facilities and handicaps.

Dropbox announced that starting from November 2018, their Dropbox client won’t support other file systems except ext4 (for Linux), NTFS (for Windows) and HFS+ or APFS (for Mac). The Dropbox client will only sync the files of the Dropbox folder if the folder exists only on these file systems.

You can find out all about the change on this forum post.

If you’re using the Dropbox client, you already know its power of syncing. You put your files in the Dropbox folder and forget about it. It stays in the cloud for the rest of its life unless you dump it to the trash.

The process Dropbox syncs the file relies heavily on the extended attributes (X-attrs) for identifying files in the Dropbox folder and sync them. Only the most common file systems are reliable enough to ensure the availability of the X-attrs. Thus, the syncing process can become more stable and consistent experience for the users. 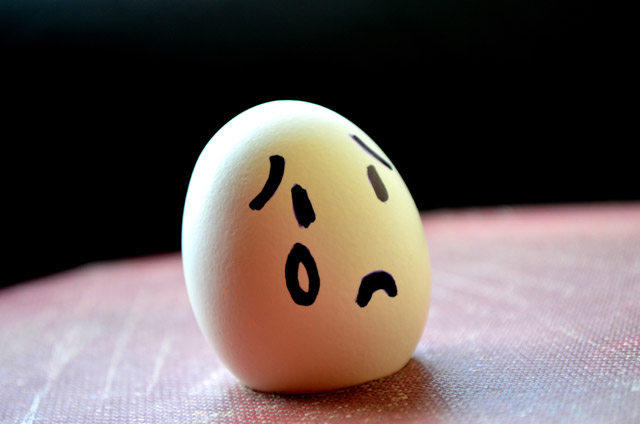 Of course, this decision is pretty rough for a lot of people. There are obviously a number of other file systems that also support the X-attrs but Dropbox won’t support them anymore. For example, the XFS is the default file system for RHEL (Redhat Enterprise Linux) and it supports the X-attrs. However, starting from November this year, Dropbox client won’t accept it.

As the change is announced, Dropbox has also updated their official document of system requirements. 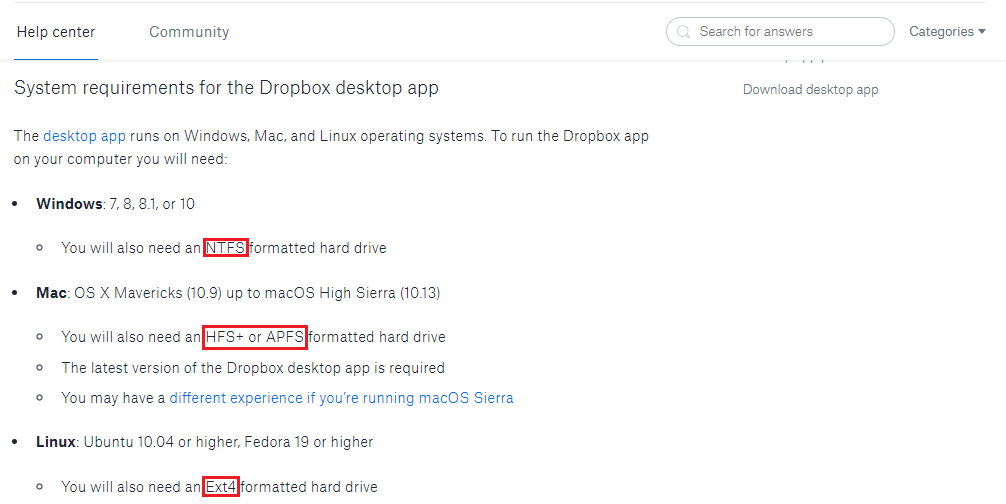 All those affected ones have to simply change the file system of their drives to make sure the compatibility with Dropbox. At least, a separate partition for Dropbox folder, maybe?