Does your Android phone keep shutting off? 3 possible solutions 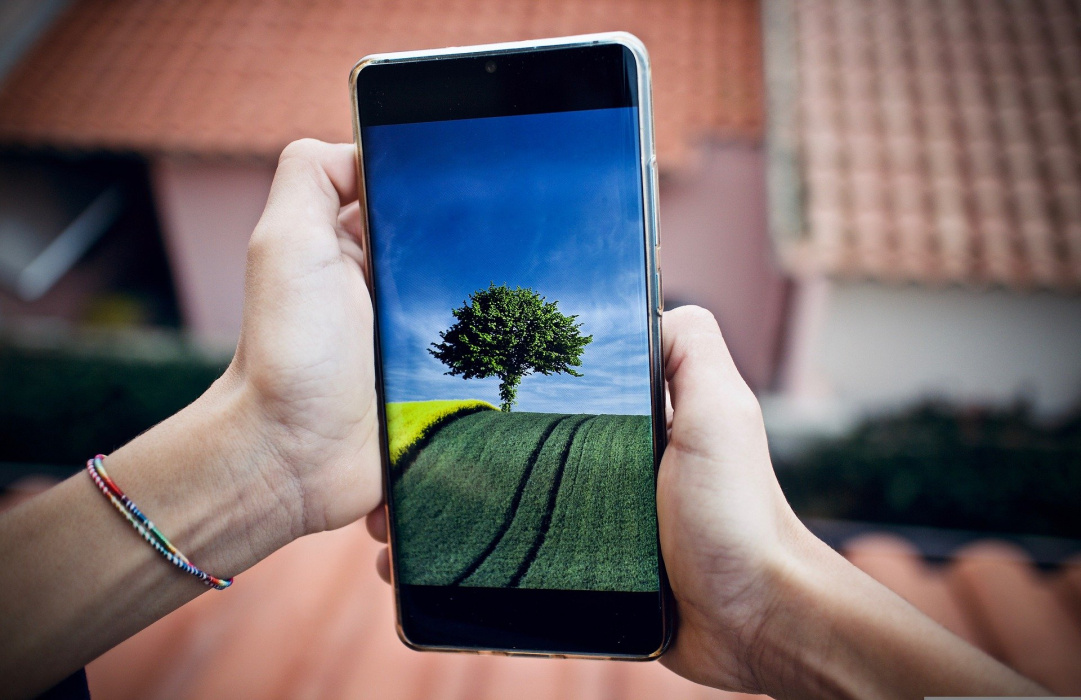 Hello folks! If your Android phone keeps shutting off without warning, either when you are using it or simply when the screen is off. It is a clear sign that something is wrong with it. However, it is not necessarily an indication that you should throw it away and buy another one. Since the problem may have a solution, and here we give you some of them. This time we will show you 3 possible solutions that you can apply to your phone if it turns itself off. These are some of the most effective, so they should put an end to the problem your phone has.

Your phone may have received a buggy update. This happens mainly with beta updates. Which can present problems in many cases, something that is usually warned by the manufacturers themselves at the time of launching them. However, it also happens with updates that are supposed to be stable and definitive, and that should not have bugs. If this is the case, you should check if there is an update available to download and install. To do this, you should do the following:

On your Android phone, go to the settings or the settings section. Which is usually identified with a gear icon on the main screen, the app drawer, or after deploying the notification bar.

Then look for the updates section and check if there are any available at that time; usually, there is a button that allows you to check, although in some phones the check is done automatically.

After that, if there is an update ready to download and install, proceed to start the phone update process. Of course, count on no less than 20% of the battery because, depending on the size of the battery, it may take several minutes to complete the update. If the phone shutdown problem was caused by a firmware version, it should disappear with the new update installed.

Your phone may turn itself off thanks to an application with a code error or one that has a malicious program that goes unnoticed and is the cause of the problem. In case you have recently installed it, it might be easy to detect which one to uninstall. If you have no idea which one it might be, try uninstalling the applications that you do not use or are less important to you; in this way, you can rule out which one might be causing the phone to shut itself down.

Also, uninstall apps that you have downloaded as APK files from application repositories of dubious origin. It is always advisable to install apps only and exclusively from Google’s Play Store, as these are safer and more reliable.

It is possible that the automatic shutdown is enabled and, for whatever reason, you have not noticed. This function is present in any Android phone and, as its name suggests, makes the phone turn off at a certain time and date, or repetitively, which must be pre-set.

This function is located in the phone’s settings, in the configuration section. However, depending on the phone, as well as the Android version and customization layer, this may be slightly shifted in position.

In Xiaomi’s MIUI, for example, just type “scheduled on/off” in the search bar of the phone settings. You can also access this function through the system app called “Security”, which is located on the main screen; in this, you must click on the Battery section. Then choose the Battery tab again, and, finally, set the on/off time of the phone, or disable it completely. Thanks for reading us. Bye!