Direct Storage is coming to both Windows 11 and Windows 10 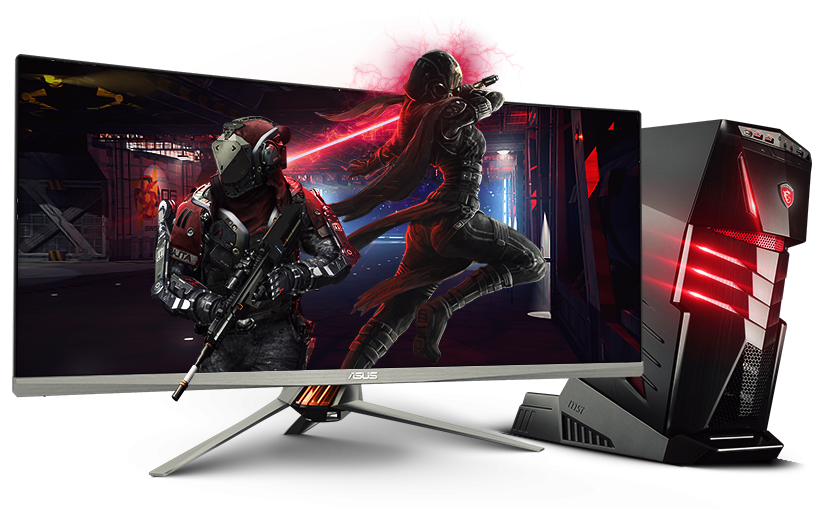 Hello! Let’s be honest. Surely you are dying to try Windows 11. Besides, as the days go by, we find out more and more news. However, a lot of people have criticized the minimum requirements for Windows 11. Moreover, these criticisms are very reasonable. For example, Microsoft requires 8th generation processors from Intel or AMD. Consequently, three-year-old computers could be left out of the upgrade. In addition, some Windows 10 features will be lost along the way. In fact, there was previously talk of Direct Storage exclusively for Windows 11. However, the Redmond giant has backed off. Therefore, Direct Storage is coming to both Windows 11 and Windows 10

These shared functions are logical. Indeed, it is estimated that Windows 10 will be present in at least one billion devices. So it would be risky to erase at a stroke the compatible functions. So Direct Storage will also come to Windows 10. To say that this is a function inherited from Xbox. On the other hand, Windows 11 will use this technology. And what it intends is to make games work much better. In addition, the technology requires fast NVMe SSDs. Components found in Xbox X/S Series consoles. Which allows reducing the loading time. To do this, it modifies the way in which the data is ready. Consequently, similar results will be seen on PCs when developers use this new feature.

Let’s do a little memory recall. When Microsoft introduced W11, they touted this as an exclusive feature of the system. However, it looks like the technology will be coming to both systems. So Windows 10 users, too, will enjoy it. In fact, a preview version is available for developers. And it is estimated that it will also be compatible with Windows 10 1909 and higher.

But Microsoft claims that the experience will be more satisfying in Windows 11. Since Windows 10 will slightly take advantage of the use of high-speed SSD. In contrast, Windows 11 promises a more console-like experience. A notable difference. However, both systems will take better advantage of the hardware. In addition, to obtain a better experience of the game. So now you know. Direct Storage is coming to both Windows 11 and Windows 10. See you soon!