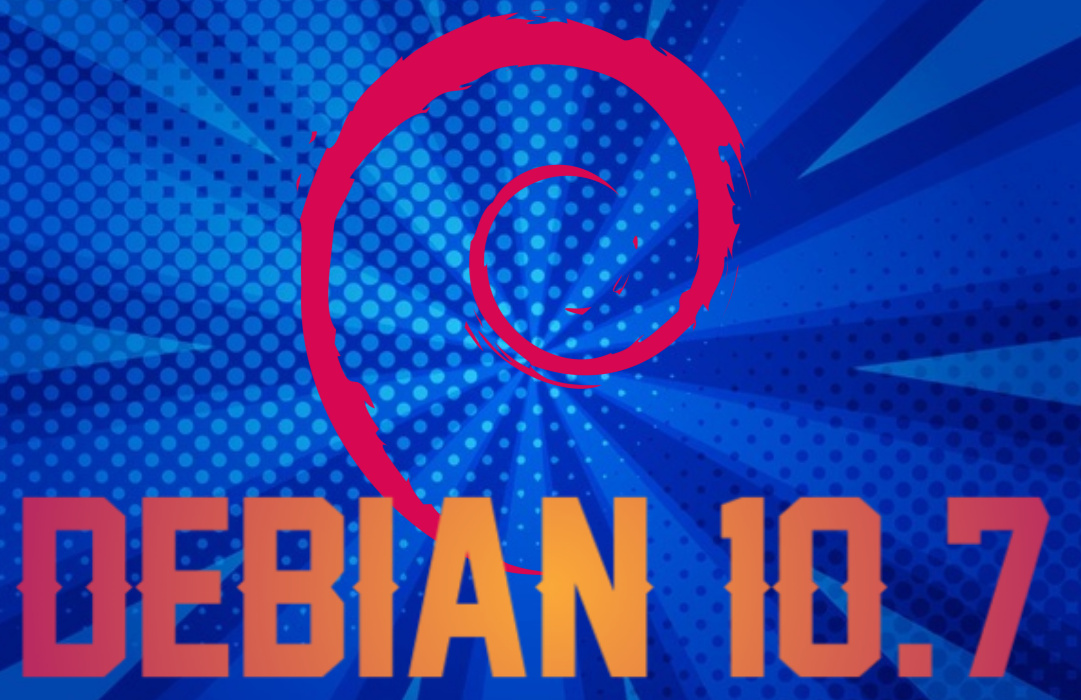 In the month of September, was launching Debian 10.6 where it focused on the corrections of security problems. It also includes the latest updates to the Linux 4.19 kernel series. One of the fixed problems is the vulnerability discovered in GRUB2. On the other hand, the developers have announced the release of the seventh Debian 10.7 update, which includes various corrections and security fixes.

The seventh update of Debian 10, incorporates numerous corrections of CVE and likewise a number of corrections of memory leaks. In addition to other basic addictions such as enigmail that now adds a migration wizard for Mozilla Thunderbird’s built-in GPS support.

Debian 10.7 is not the most important update of the famous distribution, mother and grandmother of several operating systems. However, just like the release note, for users who are already using Debian 10. They should not worry about receiving all the additions to the update, mostly because they are the ones that have been released in the last few months.

In the seventh update of Debian 10, the following packages were removed due to certain circumstances.

Pass on to know more about the numerous bug fixes in Debian 10.7, check out the release notes.

The latest update of Debian 10, incorporates numerous corrections, with security and new update, in the various packages.

Also for users who are using Debian 10, they should not worry about receiving all the news of the update. Because they are the ones that have been released in the last months, likewise, in the store already installed will appear soon as available.

On the other hand, users who install the updates from security.debian.org, will have even less to update. Because they will have installed all the CVE security updates.