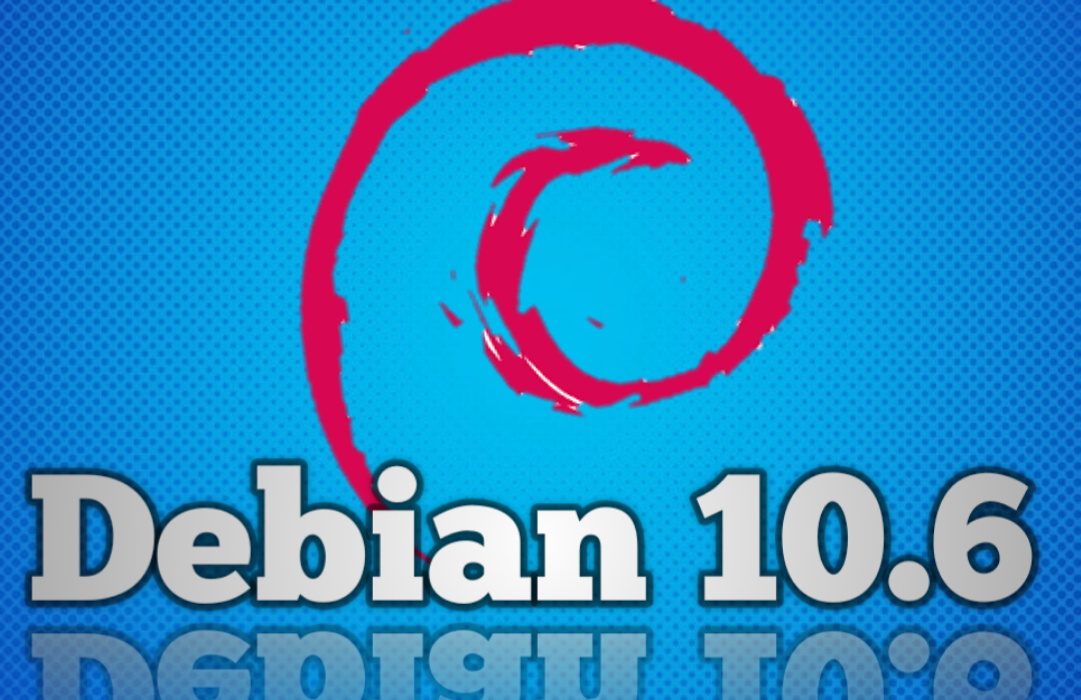 Several volunteers have developed the free software distributed under the name of Debian. Debian does not sell its software directly, the developers make it available to any user on the Internet. However, they do allow individuals or companies to commercially distribute the software as long as they respect the license. The Debian project announces the sixth update of the stable distribution Debian 10.6.

The Debian update focuses on correcting security issues. In addition to some adjustments for major problems, security advisories have been issued separately.

On the other hand, users should note that the punctual version does not constitute a new version of Debian 10. In addition, users who install frequently updates on security.debian.org will not update many packages, because the are included in the punctual version

On the other hand, in this blog we have talked a lot about Debian because it is a very robust software, in addition, the developers have improved the installation way.

Users should note that due to compilation issues, updates for the cargo. rustc and rustc-bindgen packages are not available, for the armel architecture, however, they can add a later date if the problem is resolved.

This stable update adds some important fixes to the following packages:

For more information on the corrections incorporated in the Debian update, visit the official website

Then of installation, packages is possible upgraded to the latest versions, with the use the tool of an updated Debian mirror.

The new installation images will be available soon in the usual locations.