CSS an attractive approach to describing a web 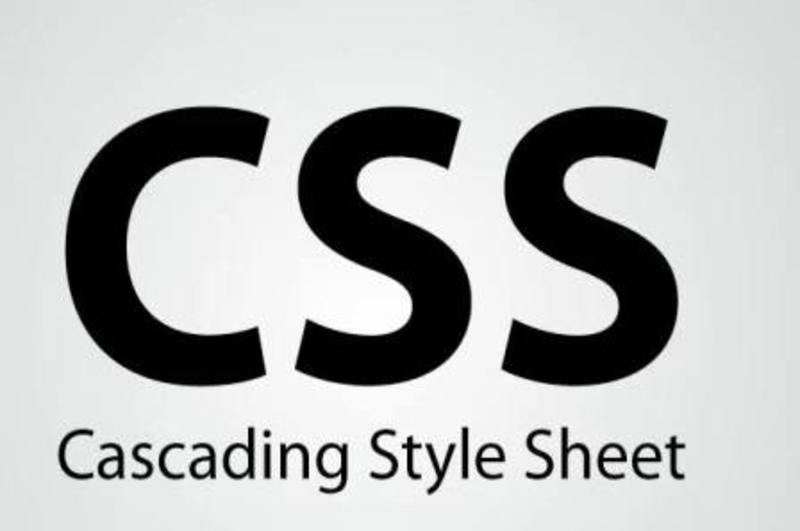 Cascading Style Sheets (CSS) is a style sheet language used for describing the presentation of a document written in a markup language. Although most often used to set the visual style of web pages and user interfaces written in HTML and X HTML , the language can be applied to any XML document, including Plain XML, AVG and XUL, and is applicable to rendering in Speech, or on other media. Along with HTML and JavaScript, CSS is a cornerstone technology used by most websites to create visually engaging webpages, user interfaces for web applications, and user interfaces for many mobile applications.

CSS is designed primarily to enable the separation of presentation and content, including aspects such as the layout, colors, and fonts. This separation can improve content accessibility, provide more flexibility and control in the specification of presentation characteristics, enable multiple HTML pages to share formatting by specifying the relevant CSS in a separate .css file, and reduce complexity and repetition in the structural content.

Separation of formatting and content makes it possible to present the same markup page in different styles for different rendering methods, such as on-screen, in print, by voice (via speech-based browser or screen reader), and Braille-based tactile devices. It can also display the web page differently depending on the screen size or viewing device. Readers can also specify a different style sheet, such as a CSS file stored on their own computer, to override the one the author specified.

Changes to the graphic design of a document (or hundreds of documents) can be applied quickly and easily, by editing a few lines in the CSS file they use, rather than by changing markup in the documents.

The CSS specification describes a priority scheme to determine which style rules apply if more than one rule matches against a particular element. In this so-called cascade, priorities (or weights) are calculated and assigned to rules, so that the results are predictable. 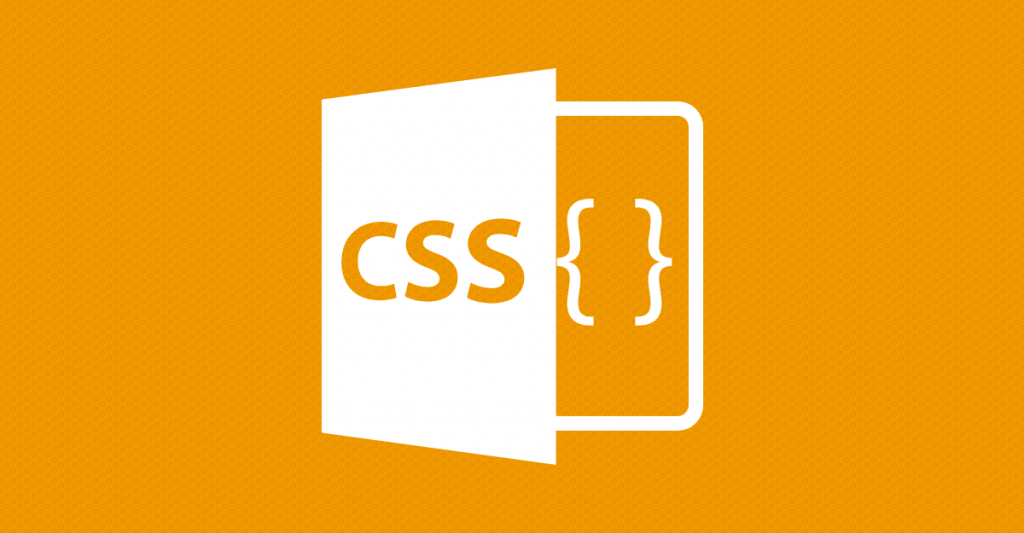 CSS is used to define styles for your web pages, including the design, layout and variations in display for different devices and screen sizes.

HTML was NEVER intended to contain tags for formatting a web page!

When tags like <font>, and color attributes were added to the HTML 3.2 specification, it started a nightmare for web developers. Development of large websites, where fonts and color information were added to every single page, became a long and expensive process.

CSS removed the style formatting from the HTML page! 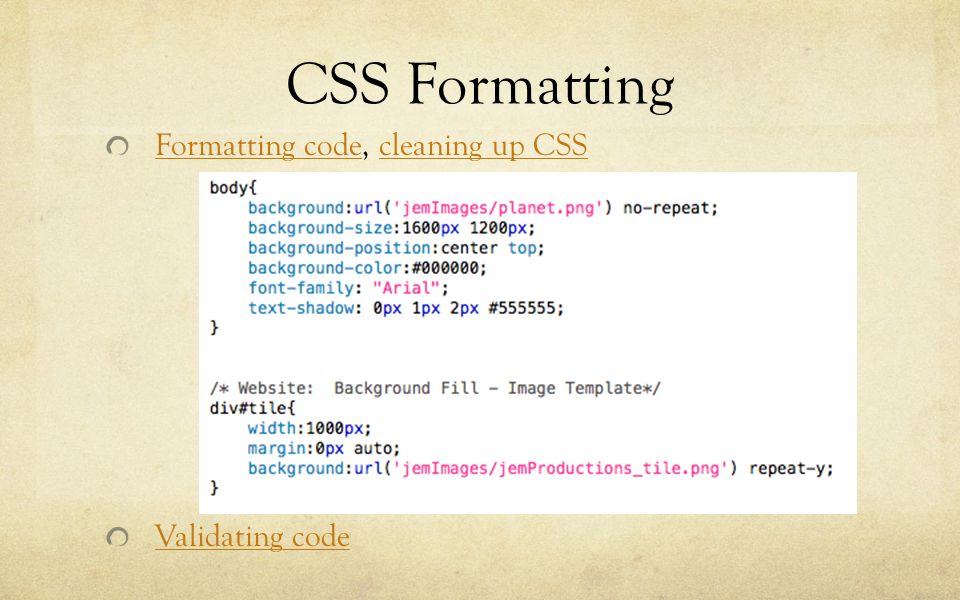 CSS Saves a Lot of Work!

The style definitions are normally saved in external .css files.

With an external style sheet file, you can change the look of an entire website by changing just one file!

Web browsers apply CSS rules to a document to affect how they are displayed. A CSS rule is formed from:

A set of CSS rules contained within a style sheet determines how a webpage should look. You will learn a lot more about what CSS syntax looks like in the next article of the module — CSS Syntax

The above descriptions may or may not have made sense, so let’s make sure things are clear by presenting a quick example. First of all, let’s take a simple HTML document, containing an <h1> and a <p>(notice that a style sheet is applied to the HTML using a <link> element):

The first rule starts with an h1 selector, which means that it will apply its property values to the <h1> element. It contains three properties and their values (each property/value pair is called a declaration):

The second rule starts with a p selector, which means that it will apply its property values to the <p> element. It contains one declaration, which sets the text color to red.