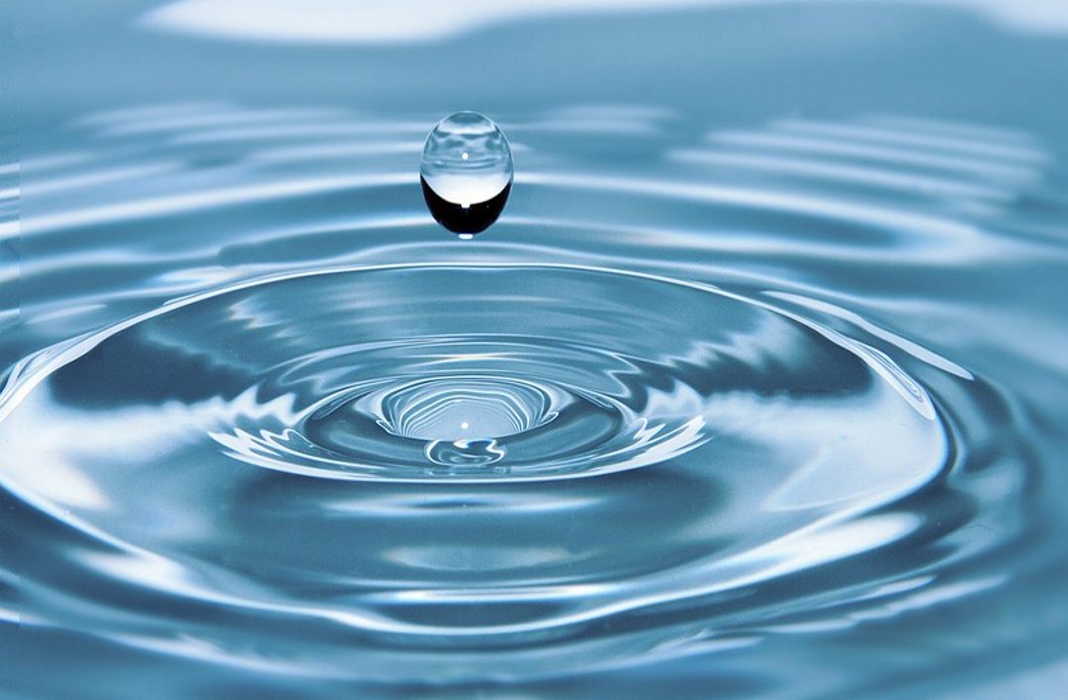 Since the starting of any popular operating system, there have always been some crooks who try to get illegal advantage on others’ machines and gather valuable information for use according to their own, selfish will. As you can tell, Android is one of the most popular OS in the world and the number of available malware strands for the platform is enormous. For the past years, these malware are entering themselves into people’s devices in a successful way – dropping.

Dropping is essentially an effective and solid method of spreading malware across devices very easily. Using this method, it’s also easy to even fool Google’s security scans and other general protection systems! This is getting more and more popular with the malware community.

Droppers are essentially legitimate-looking apps that are available on the Google Play Store under hundreds of names and categories. For example, there are a number of music players, photo capturing, games, and other utility tools etc. Whereas some of them come from authentic and renowned sources, others don’t. These unknown sources possess a high chance of being a dropper.

In this case, whenever you install the app for, say, playing music, it will ask for different permissions like storage and execution. They may work pretty well until one day you find out that all your money from your digital wallet is who-knows-where!

Those unknown apps download the malware from the web behind the mask of a legitimate app. The main focus of those apps are to drop malware in others’ systems, not serving as “music players” or others.

It’s a fact that droppers are available for almost all the platforms including desktops. Desktops droppers aren’t particularly efficient due to powerful antivirus software engines that detect anomalies easily. Don’t forget to check out the best antivirus of 2018! But mobile droppers are widespread and really effective in their tasks.

Why is that? The main and obvious reason is, people are less prone to use an antivirus engine in their phone than on their desktops. Sounds pretty straightforward, right? There are obviously a number of antivirus software available for your favorite smartphone but as they’re not widely used, these droppers are becoming successful at their objectives. The only TRUE security layers between you and the app are just the Google security scan – nothing more. 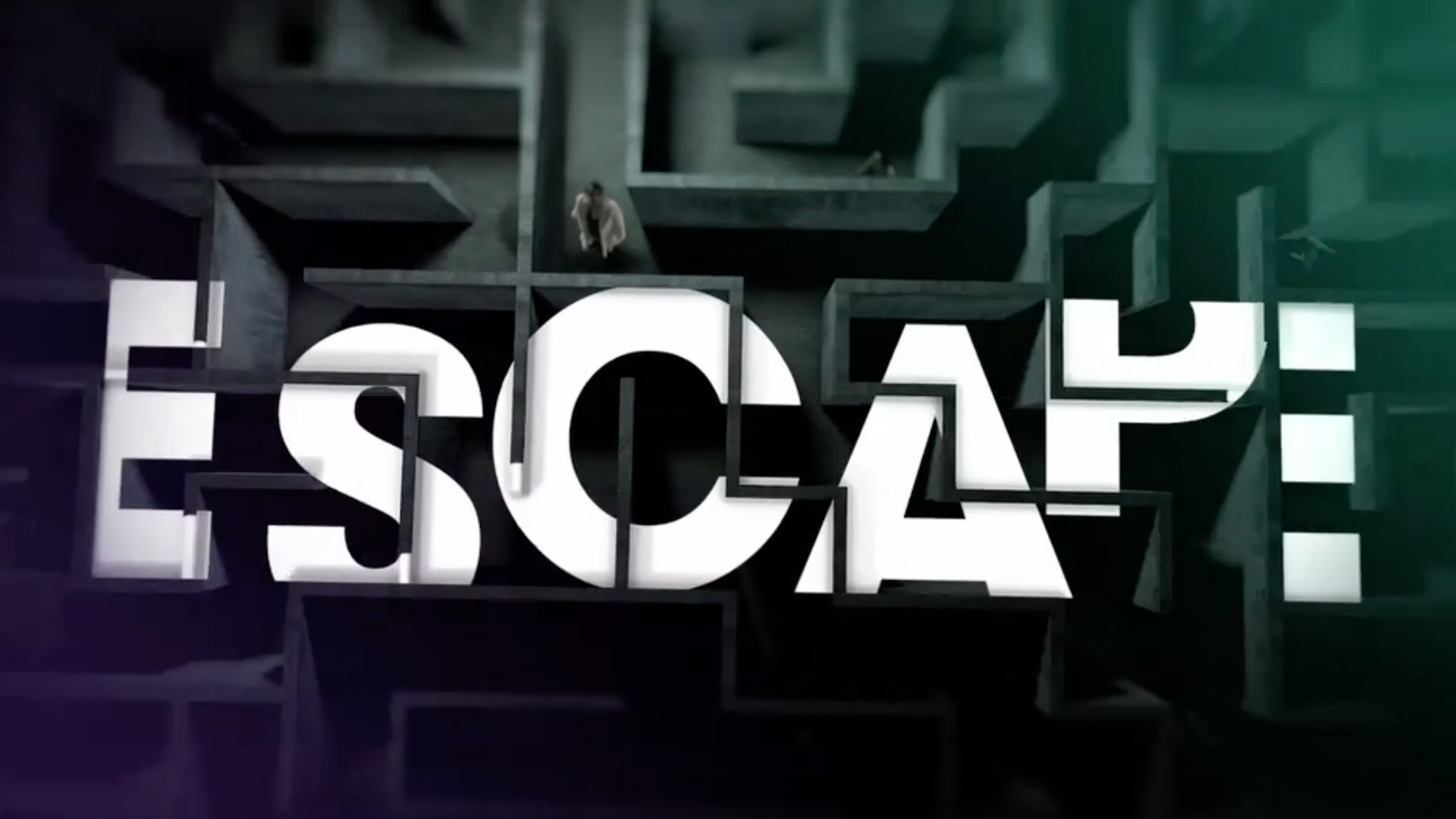 Google security check is quite useful in blocking malware directly from other sources. However, the hackers are always smart enough to find out an alternate route.

First thing is, the app requires a small number of permissions to run, acting just like a legitimate app. The original app doesn’t behave suspiciously. That’s why there’s almost no way Google scan can catch them right away. Moreover, droppers delay the execution of the malware after a certain period of time, generally hours from the installation. This also allows the malware to remain hidden during Google’s scan.

These tricks are ridiculously simple and allowing malware to get into numerous users without any problem. 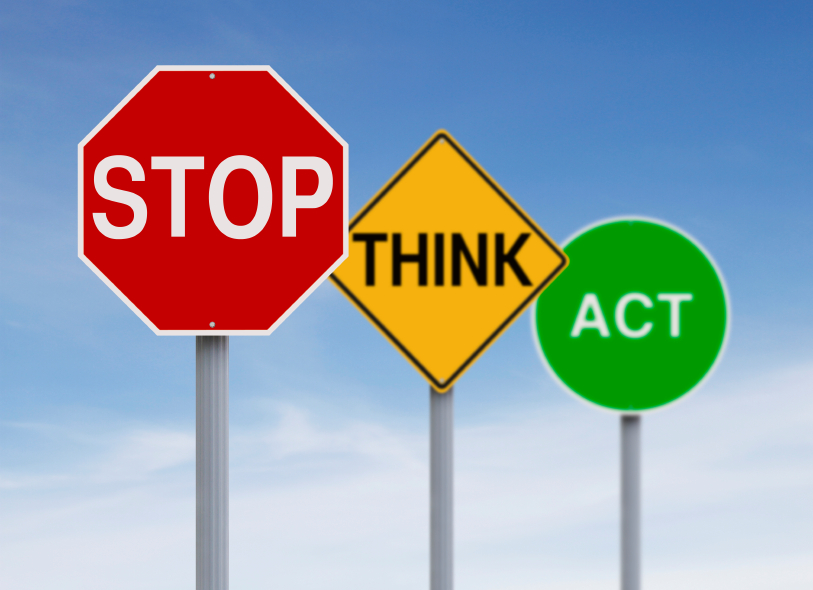 The most effective way to protect yourself from all those unwanted malware is to change your usage behavior.

First of all, it’s always STRONGLY recommended that you use apps from only authenticated sources like Google Play Store and from authenticated authors as well. Moreover, don’t install apps that seem suspicious or just too good to be true.

Most of these droppers use flashy titles like “the best” or “ultra HD” etc. Unless those are from authentic developers, don’t use them, no matter what. Above all, utilize a good antivirus software on your system so that even any malware breaks into your system, it can’t do any more harm.