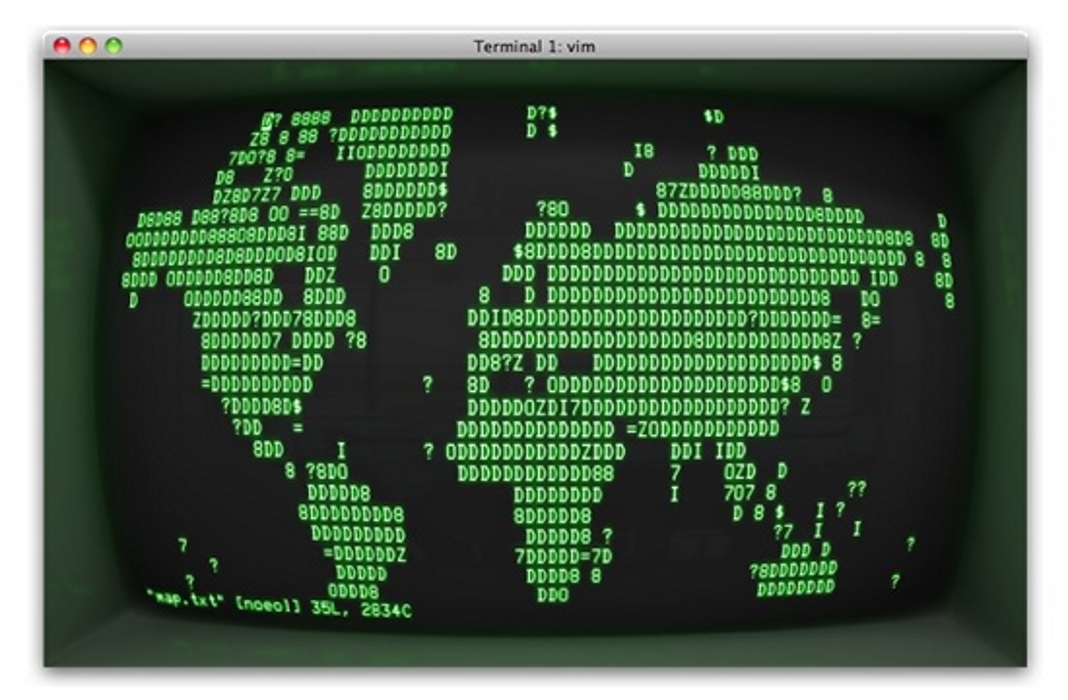 Terminal is the heart and soul of any Linux system. Using it, you can perform all the complex and difficult tasks. All you need is a proper understanding of the commands you’re giving input and decipher what the output means.

Working with the terminal can be pretty boring in cases. The reason is, it’s the legitimate command line interface. That’s why there are a number of available terminal emulators that can add the difference in the working environment and gift you a less boring, more focusing environment.

Before you can change the default terminal emulator, you need to have at least one more to switch to. Don’t worry; feel free to check out some of the most popular terminal emulators for the Linux platform.

Installed your favorite one(s)? Good then, time to make the switch!

Fire up the current terminal emulator – 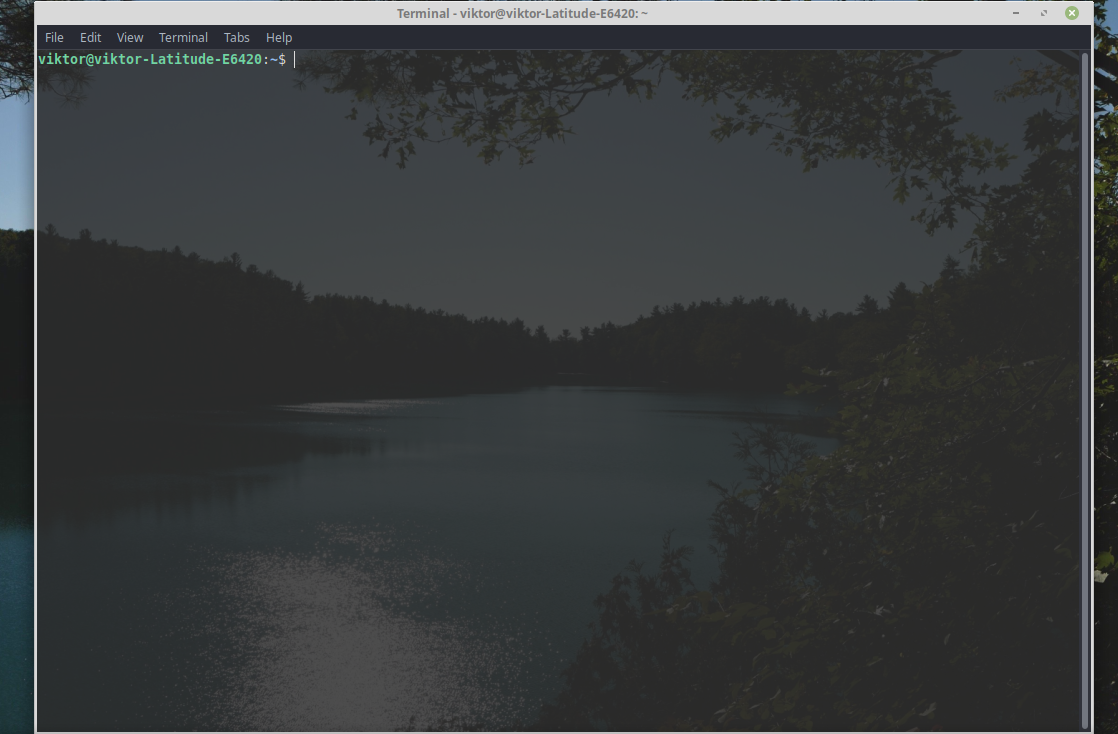 In my case, it’s the Xfce4-terminal.

You’ll be presented with a list of all the available terminal emulator(s) on your system. Depending on your installed terminal emulators, the list will vary. If you don’t have any, you’ll be told so.

My favorite one is Konsole – the terminal emulator of KDE Plasma. For making the switch, enter the number of your target emulator –

The switch is complete. Now, exit the current terminal emulator – 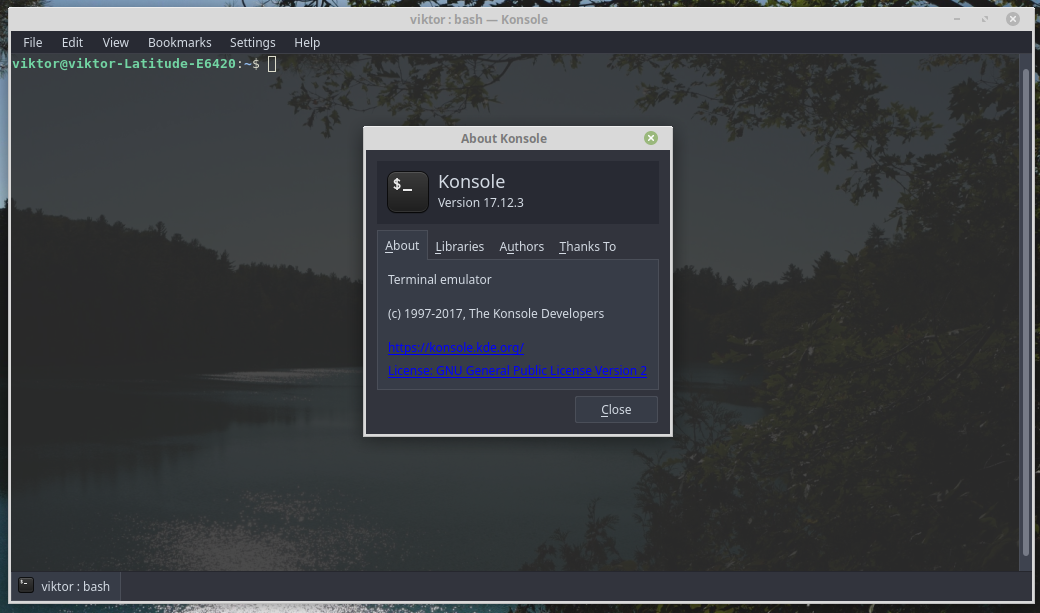 Voila! The change is successful!