CentOS: End of an era, what next? 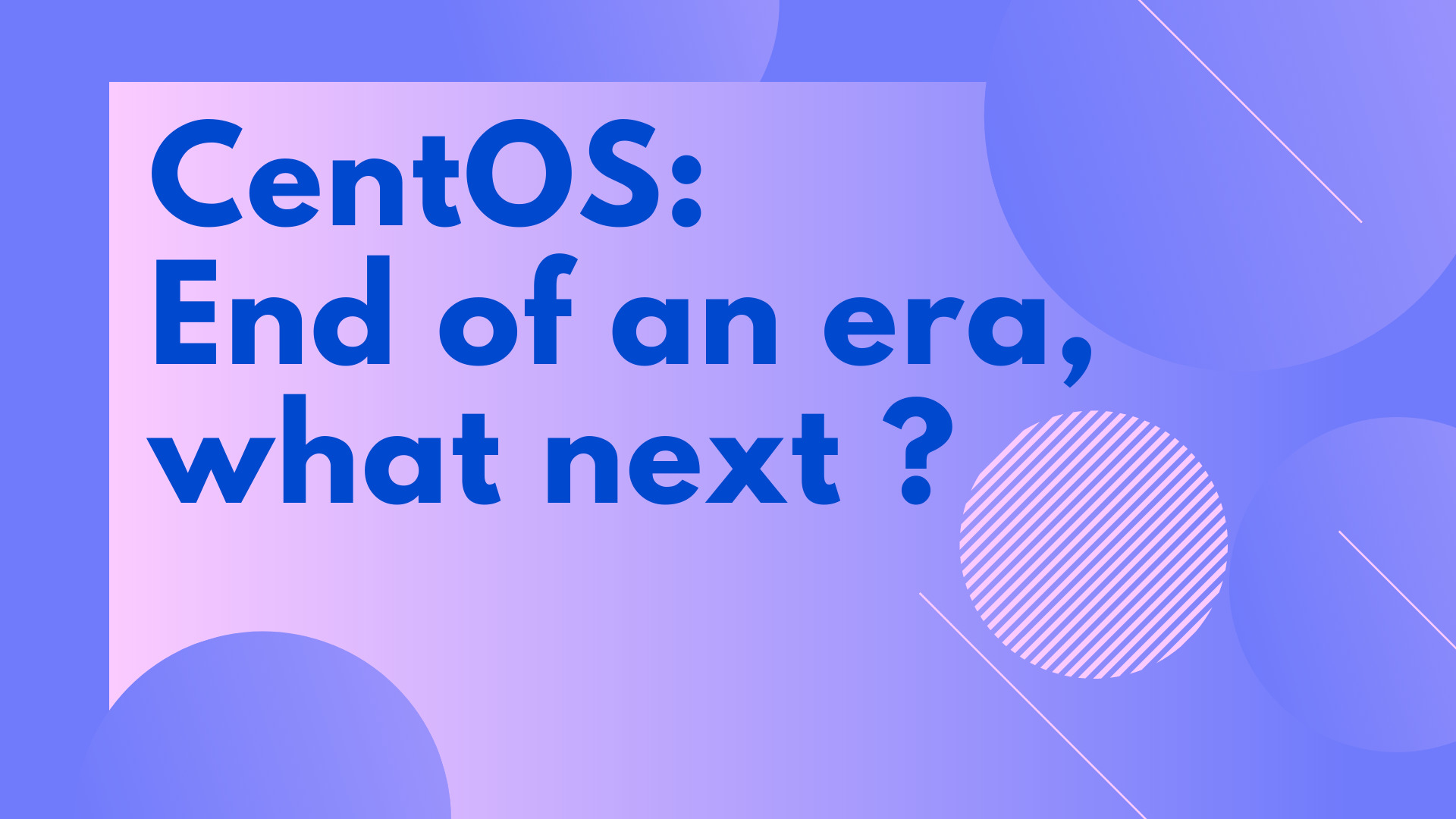 CentOS, one of the most popular RHEL derivatives. It was always the first choice to deploy production servers. Due to rock-solid stability, CentOS is considered as reliable as its parental OS. The era is going to end soon for CentOS i.e. in 2021. Though CentOS 7 will be available in terms and support till 2024. For CentOS this is end of an era, what next?

With CentOS, Linux community was enjoying enterprise level features without expending much. Now CentOS would be focusing upon CentOS Stream.

What is CentOS Stream?

Let’s go back in history to understand how CentOS will be available in the future. Approximately 6 years back RHEL all started with Fedora. Fedora was an upstream project which ultimately down steam as RHEL.

Fedora was prerelease for RHEL OS. After adding up more securities, updated and hardened the stability of OS, RHEL evolved.

For, administrators and the Infra operations team that concept was doing awesome for a long. Not so much option was there for developers. They were having some specific challenges which must get addressed before the landing of the upcoming final version of RHEL. Developer community was seeking prior access to the code where they can improve improv and can influence the final release of RHEL. CentOS Stream was the answer.

CentOS stream will be now prerelease of RHEL. The role previously played by Fedora now taken over by CentOS.CentOS Stream now sits between Fedora and RHEL.

This upstream version of CentOS will keep developers one step ahead and get tuned before Future version of RHEL will land.

How it will affect the CentOS community?

As I mentioned earlier that CentOS 7 will be available till 2024. For obvious reasons, CentOS will not the first choice for production environments from 2021 onwards. Though, for testing purposes, the CentOS stream can be used. After 2024 finally more derivatives would be required. And That legendary CentOS era will end up for sure.

What are the options now?

Well, the world is not ending. Always there is hope. This time Cloud Linux will be leading that game. They will be for sure, be able to fill that vacuum. CloudLinux already has announced the release Open Source, a community-driven fork of RHEL 8. In Q1 of 2021 CloudLinux is expected to provide that RHEL derivative release.

CloudLinux already has taken that ownership. They would provide CloudLinux OS 8 in 2021 with support till 2029. Though the CentOS era getting end in a tragic way, the show must go on.