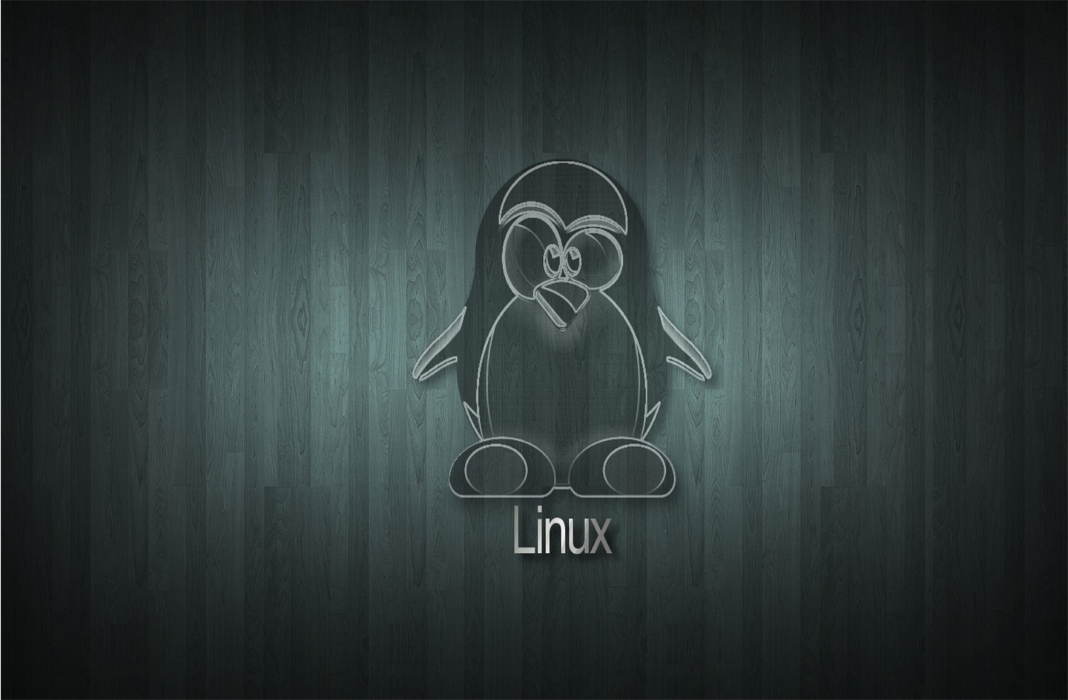 Are you on Windows? Linux? iOS or Android? The fact is, all of us just simply can’t deny the attraction of games. Of course, I’m not asking you to BINGE play games! Most of us are casual gamers. However, sometimes, we enjoy playing for hours given that the game is pure FUN and EXCITING.

For the Linux users, the gaming industry has always been a frustration. There are more games coming for the platform but not all the biggest and latest titles support Linux. Well, there are still some of the finest and exciting games out there that’s worth playing right now!

Today, let’s have a look at some of the best strategy games for Linux. We’ve already discussed a few ASCII games and other big titles like Dota 2 and Zero-K. 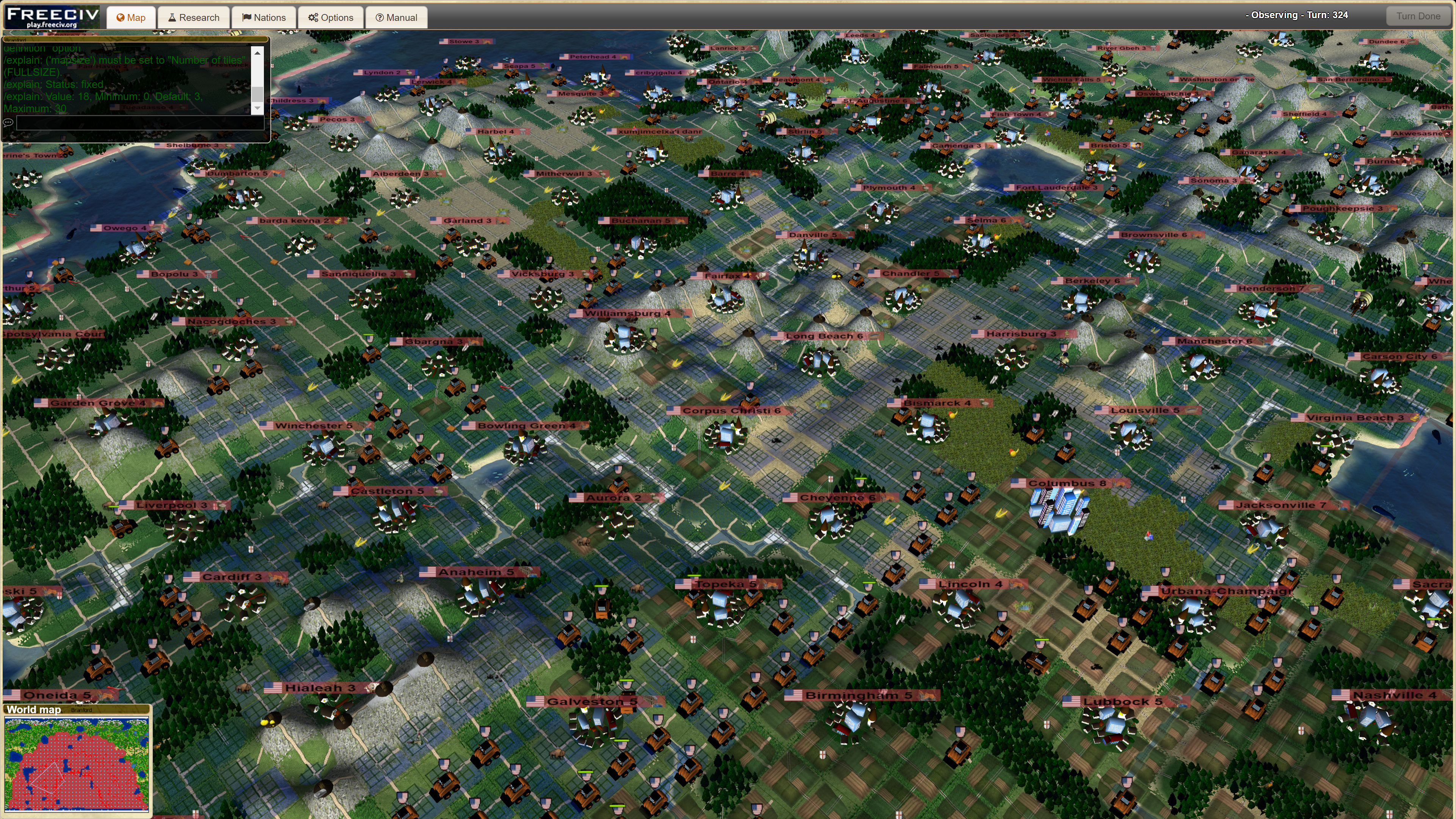 In the world of strategy games, building an empire and ruling over your enemy kingdom is something that doesn’t get old, right? It always attacking the enemies while forcing us to keep sharp management of our own.

Sid Meyer’s Civilization became one of the finest turn-based strategy game of the history. However, because of the closed-source project, many Linux users simply can’t tolerate them. Interested in having the same experience as the Civ? Then why not check out Freeciv?

Freeciv is an open-source alternative to Civ with the exact experience. You can play as the ruler of a number of historical empires throughout the history of mankind. You have to conquer other nations, explore, maintain the economy, make allies and more!

Freeciv is available for all the major Linux distros. Get Freeciv. 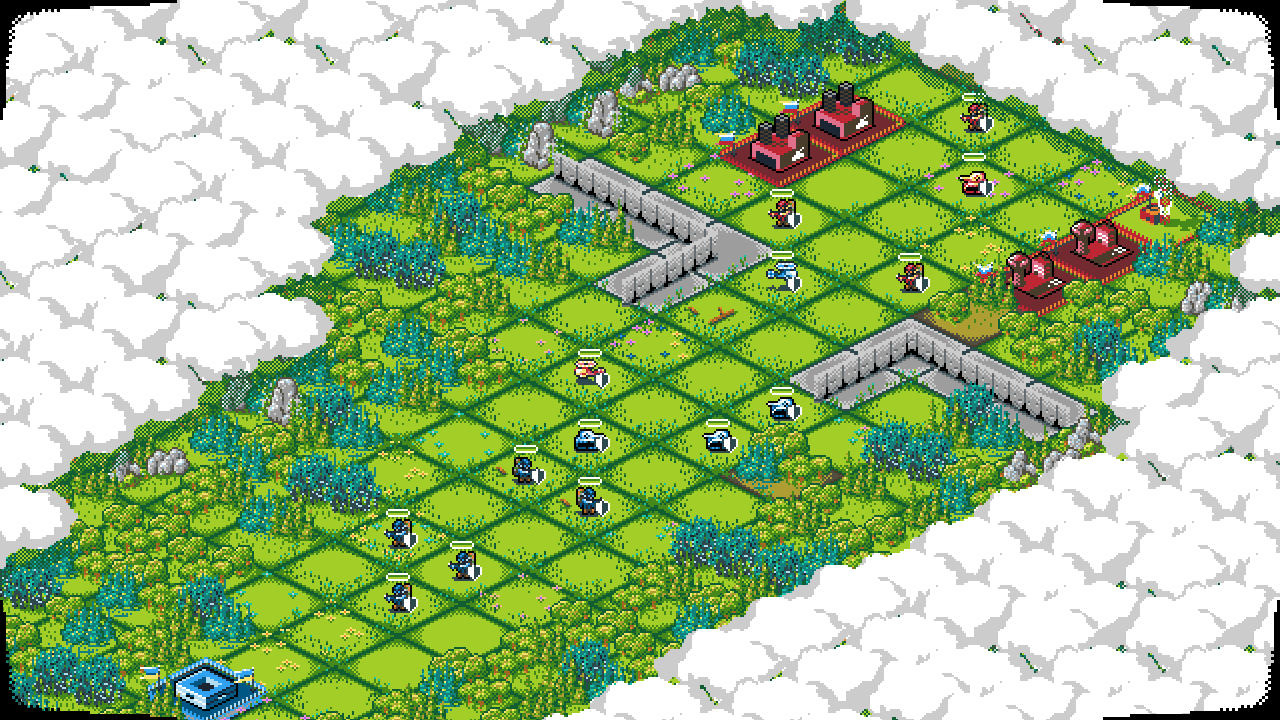 In this indie strategy game, you take control of a battle tank to fight against other player or a computer. It’s a turn-based strategy game. Your goal is to defend your area while defeating your enemy tanks.

Tanks of Freedom offers a pretty intuitive 2D pixel-art graphics. Don’t let the graphics fool you from enjoying the game!

The game is cross-platform – available for all the platforms like Windows, Linux, macOS, and Android. Get Tanks of Freedom. 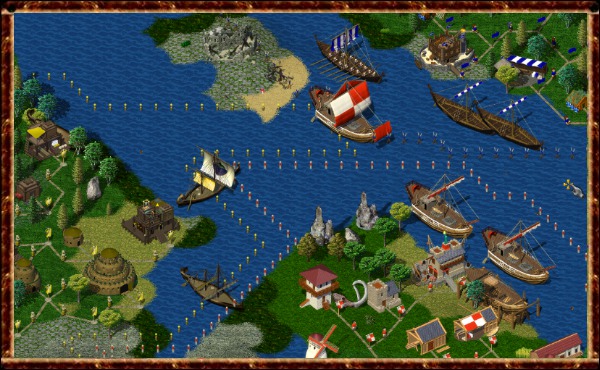 You got a clan with one sole purpose – leading your clan towards the ultimate place in the world. What would you do?

In Widelands, you take control of a clan. Collect and manage resources, explore other areas, establish trade networks with others and set a growing settlement.

It’s another cross-platform game. In the case of Linux, it’s available on the default software repo of all the major Linux distros. You can also get the game directly from the official website.

Remember the game Command & Conquer? You had to lead an army towards the absolute domination over the map in a real-time strategy game. OpenRA brings the same experience with a ton of improvements.

It’s an open-source project. It took a lot of for the devs to rebuild and re-implement the game engine for the new and modern operating systems like Windows, macOS, Linux, and FreeBSD.

The project has been around for quite some time. Now, there is support for the custom mod and even the experience of various Command & Conquer releases like Tiberian Sun, Red Alert and more.

The game is available as AppImage and Flatpak. For the Arch Linux and Arch-based distro users, the game is directly available on the official repository! 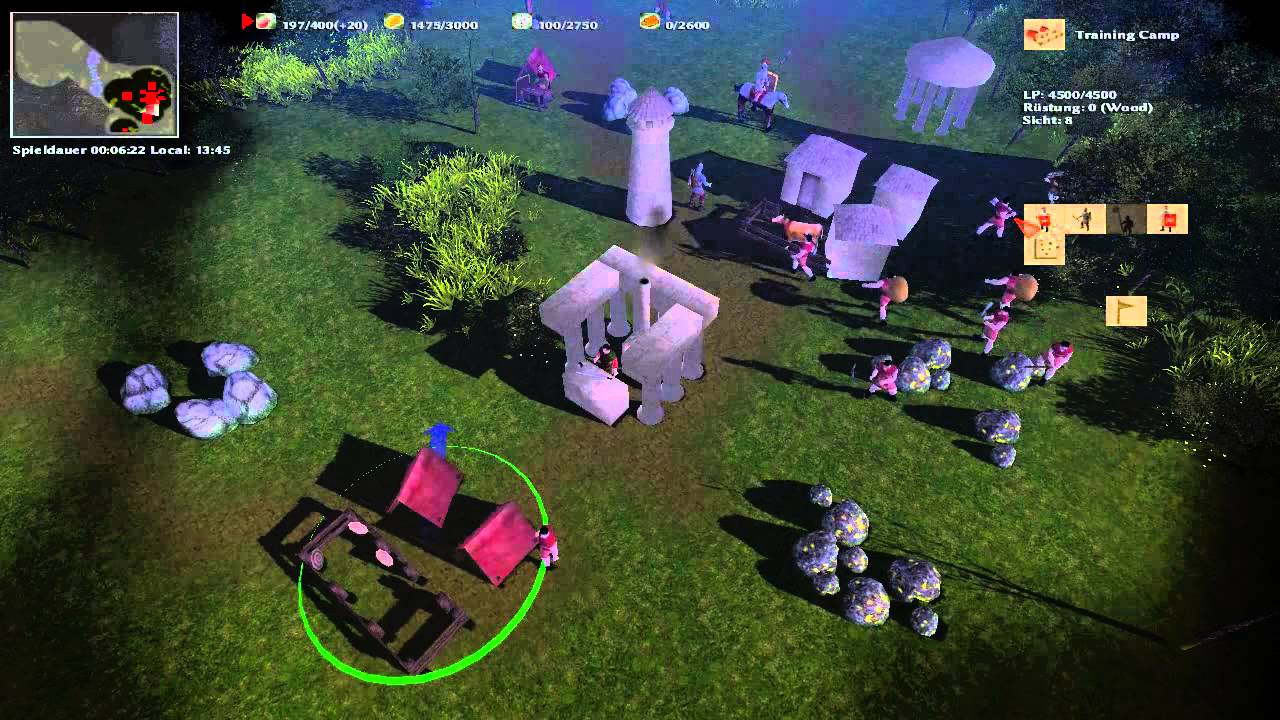 It’s another real-time strategy game that offers the players to play as one of the 7 available civilizations (Tech, Egyptians, Magic, Norsemen, Indians, Persian and Romans) to defeat their enemies.

The game doesn’t come up with a particular storyline. However, the action and the excellent combats with stunning gameplay will still attract the RTS fans anyway.