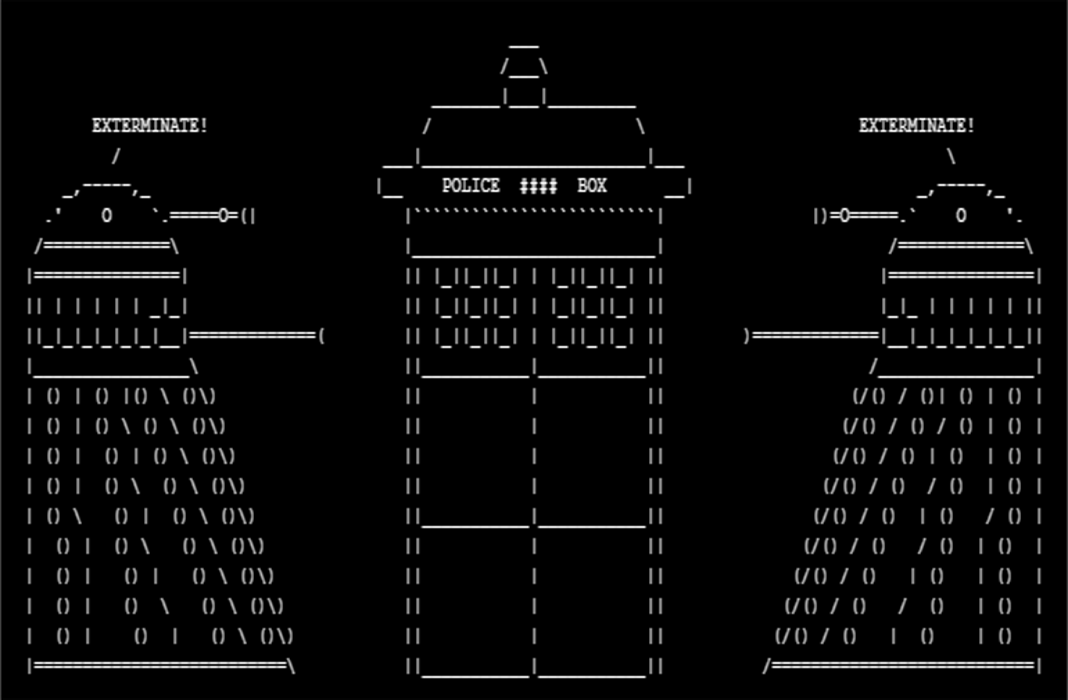 Who DOES NOT LOVE playing GAMES???

It’s obvious that all of us enjoy gaming up to a certain extent. Even the nerdiest programmers love to play games. In the case of other everyday users, having no game is like having no life. I play games at my leisure. However, after a hard, stressed working session, nothing is more refreshing than having a relaxed gaming session.

Do you guys remember the ASCII games? Of course, who’s going for the old-school, classic, retro games whereas now, it’s all about Forza Horizon 4, Assassin’s Creed Odyssey or Shadow of the Tomb Raider, right? Well, it’s true that now, we got some of the finest graphics and story-rich games of the ages. However, does that mean that the classic games have gone obsolete?

I personally love to play those games casually and they’re quite refreshing and challenging at the same time. If you’re someone who just can’t love the retro games, time to change your mind with some of the coolest ASCII games! 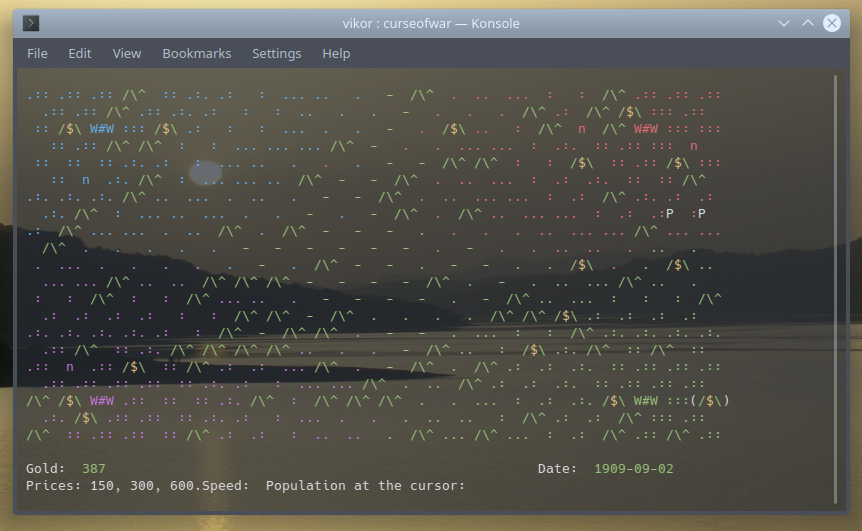 This is one of the finest ASCII games you can start playing right away! It’s a little bit difficult to understand how the game works. However, you’ll get things right in just a couple tryouts. It can become really addictive, then!

The target of this game is collecting resources, gathering infrastructures and finally, leading an army towards the ultimate glory. It’s a great ASCII strategy game that pushes your limit of thinking, planning and managing your resources for the upcoming war.

Get Curse of War! 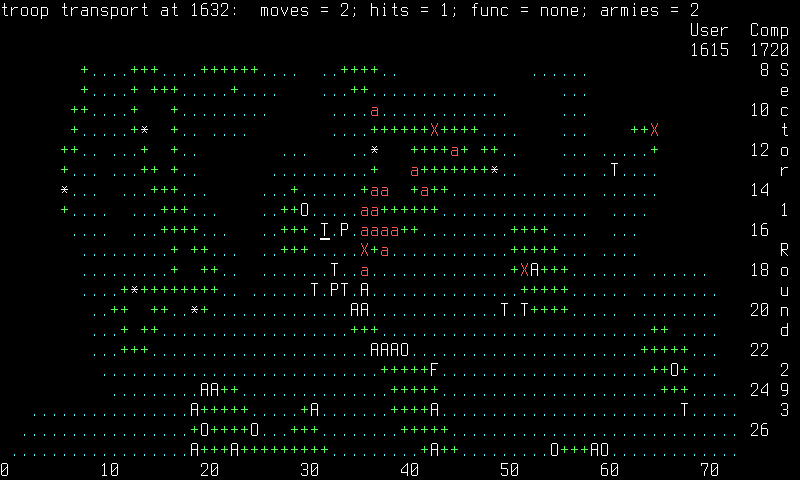 This is another game of battle between empires. You start with your own empire and the computer also starts with its own. Both of you are rivals to each other and your target is to destroy your rival empire and become the sole emperor of the entire empire.

This is one of the most exciting ASCII games that use the power of characters for representing various resources and items in the in-game world. You also interact with the world using various keyboard characters.

The entire map is a large rectangle with cities, seas and lands. Your cities will have a “O” mark whereas enemy cities will be marked as “X”. 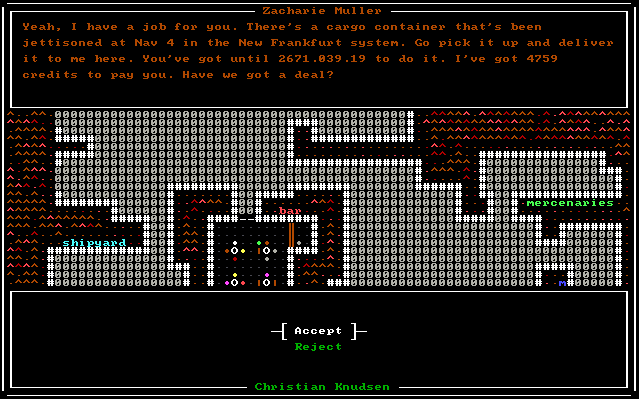 This is the game where you take the ownership of an old spaceship. You explore the entire world, make alliances, grab resources and raise your reputation. This game is originally inspired by the Wing Commander. With the excitement of the ASCII universe, this game turns out to be extremely addictive and intuitive.

At first, you start with a basic spaceship that you’ll be able to upgrade throughout your journey. The ASCII version easily keeps alive the feel and theme of the original one while making a lot of improvements in the characters, spaceship capabilities and others.

In this awesome ASCII world, this is a fine single player game. You take control over a team of dwarfs into a randomly generated world. Your target is to provide shelter, sustain resource supply and comfort for each of the dwarfs while defending your fortress and gather wealth.

Interested in something more exciting? Then check out 0 A.D., Dota 2 and Zero-K!