In today’s computer world, SSDs have become the mainstream storage that holds the operating system and all the important files instead of the traditional, mechanical HDDs. SSDs are definitely the ultimate storage solution in terms of performance and energy consumption. However, the cost of an SSD is still not as low as a mechanical HDD.

SSDs utilize NAND flash at the core that stores data (0 and 1). The performance gain of an SSD over a HDD is way higher. Even the lowest quality SSD can easily beat the highest quality HDD of today.

Let’s check out the best file systems for your SSD right now!

Ext4, also known as Extended4 is the default file system choice of most of the Linux distros. Of course, there’s a good reason for that.

Ext4 is a major improvement over the Ext3 file system that comes up with a ton of additional features like special support for the SSD storages.

However, in the community, it’s still in debate whether the file system is suitable for the new Linux users. In fact, there are plenty of posts that say Ext4 is good or, Ext4 is bad…

If you’re using SSD, then Ext4 is the right choice as it comes up with TRIM (special feature required for avoiding useless SSD write limit usage) and the ability to disable journaling. With some useful SSD optimizations, it can greatly improve your SSD lifetime as well. 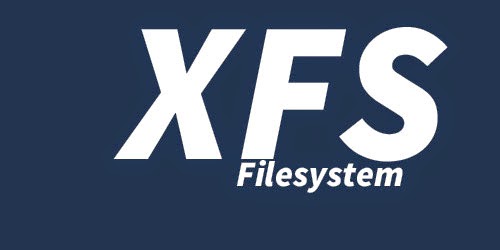 XFS is yet another file system that’s quite loved and adored in the Linux community. It’s because it holds the power of handling and managing a significant amount of data reliably. XFS is also well-known for its high-performance.

That’s why if you’re always in need of heavy usage of data, then XFS is your choice. It also comes up with various SSD optimization features like TRIM and others. 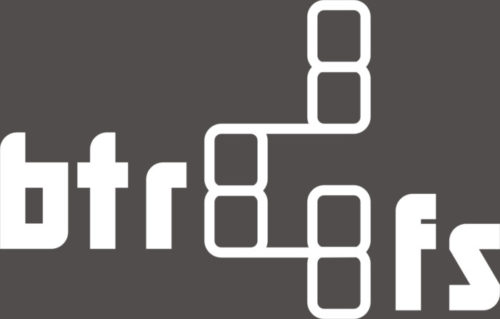 The reason that makes BtrFS more suitable for the SSD storage is the usage of no file system journal. Without having a journal, it conserves NAND writes. Moreover, with even modern architecture, the data access is also faster.

BtrFS also supports the usual SSD features like TRIM and other optimizations. You can also take a robust snapshot of the drive for roll-backing and creating a duplicate of the system instantly.

This one is specially crafted for NAND flash storage devices. F2FS focuses only on flash memory, so as you’ve guessed, it comes up with all the tweaks suitable for flash memory.

However, it’s still quite a new file system that may give you a harder time to enjoy. Not all the Linux distros have default support for this file system. Getting the support can also a hefty task.