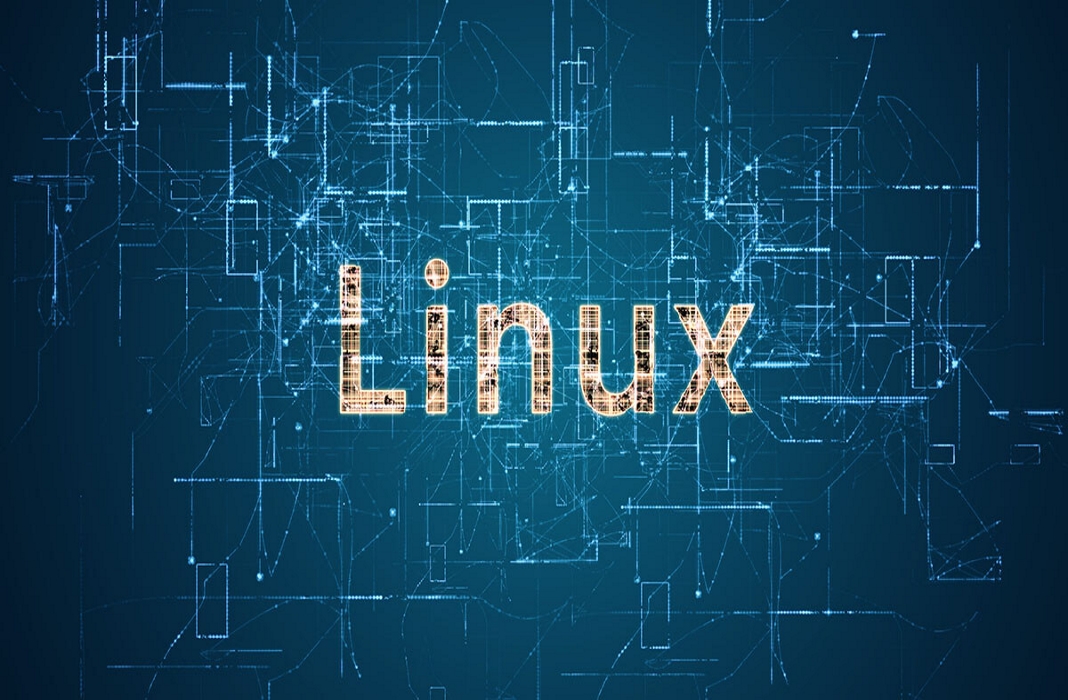 Check out some of the best drop-down terminals on Linux! Every one of them is available for all the major platforms. They also come up with a number of additional features like custom colors, skins and tabs etc. 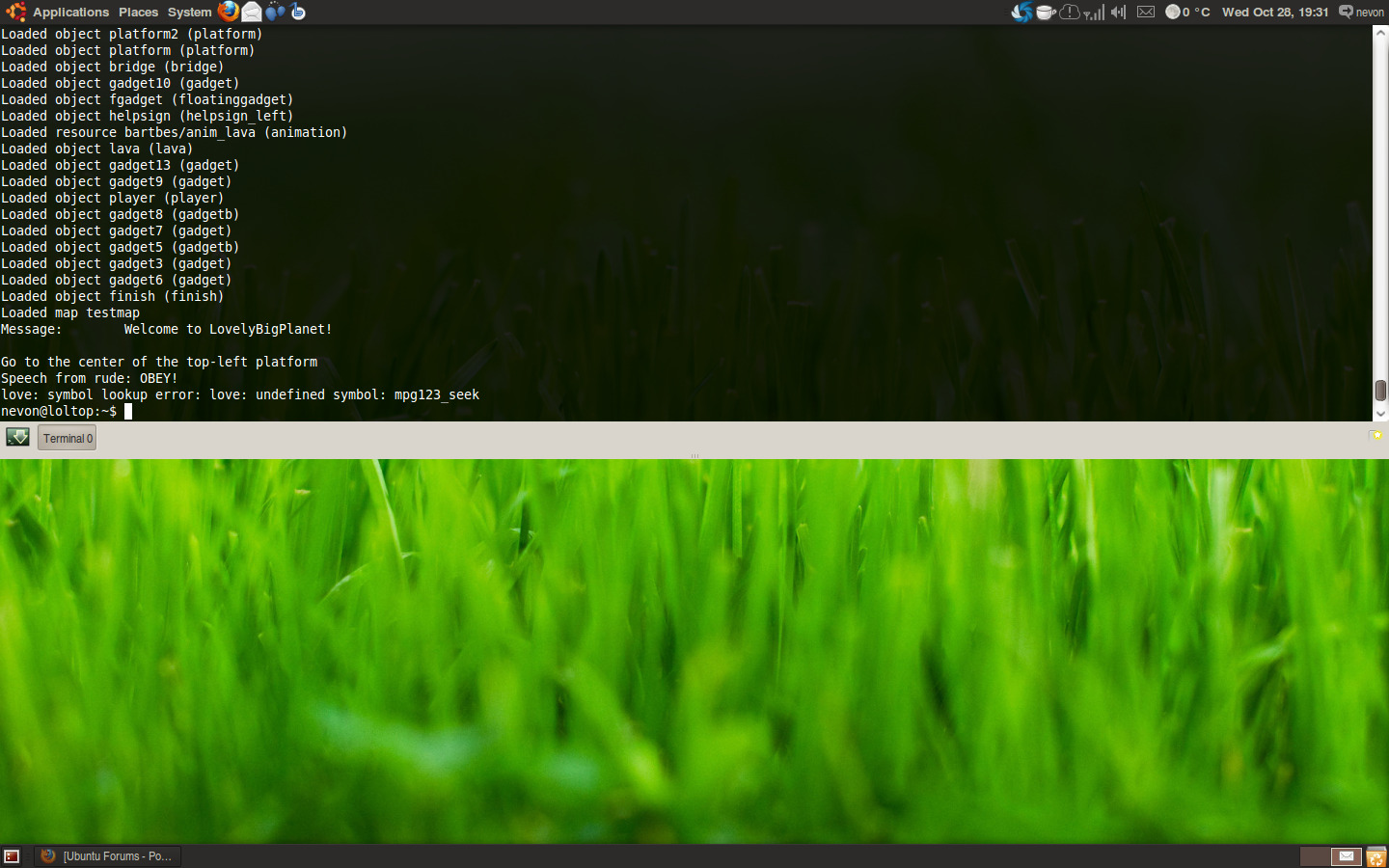 This is a nice drop-down terminal app for GNOME desktop environment. It’s highly customizable and one of the most user-friendly terminals you’ll find out. The features of Guake include – 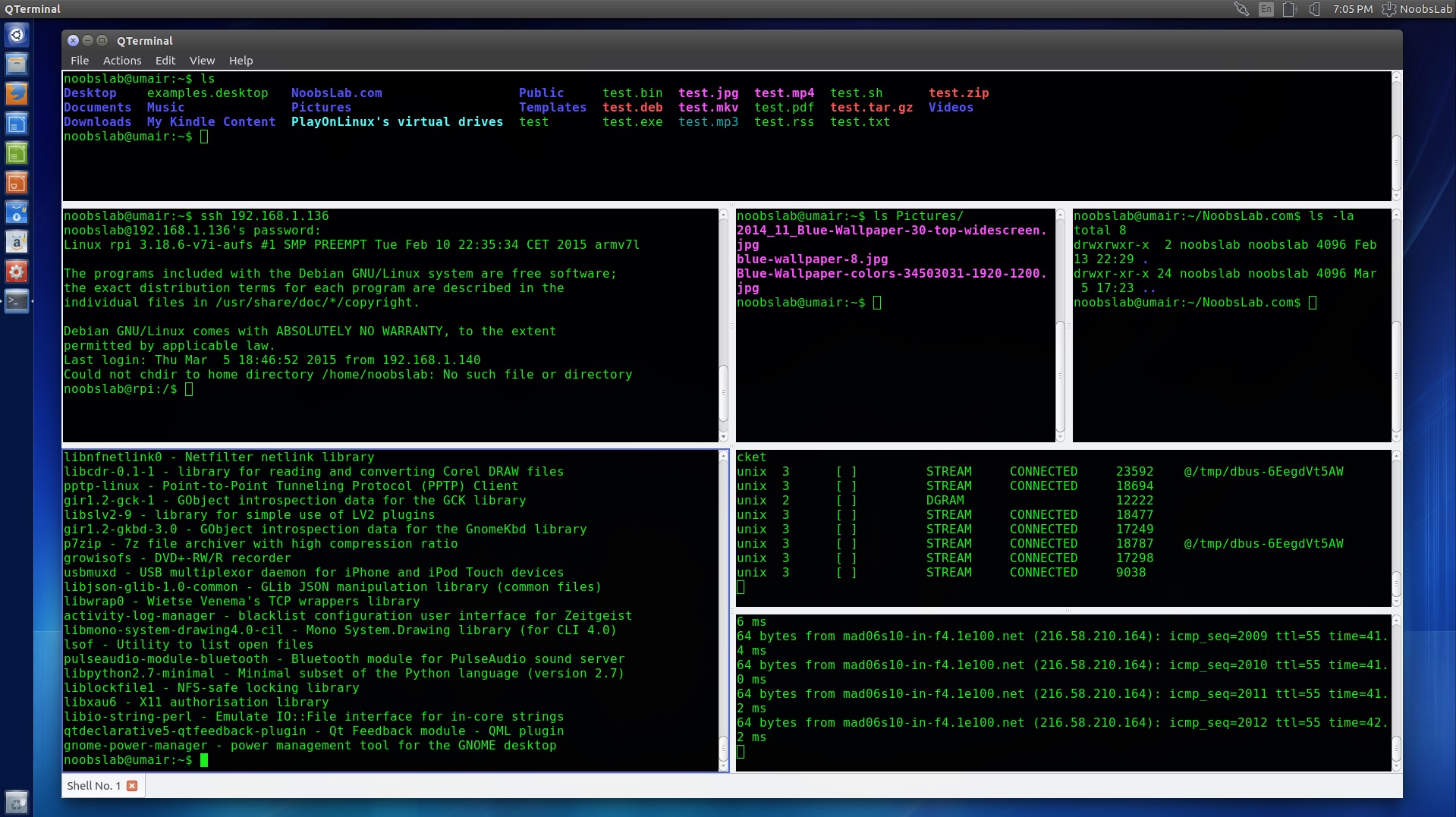 THis is the official terminal of the LXQt desktop environment. Despite the terminal app is a part of the LXQt, it’s available on all the Linux distros. It features a split screen and drop-down.

Qterminal is an open-source and free tool that’s a fork of the QTermWidget. Other features of Qterminal includes –

It’s another well-known and popular terminal app in the Linux community. The interface of the terminal resembles pretty much the consoles of many first-person shooters.

Other features of Tilda include –

It’s another awesome-looking terminal emulator that provides a great gaming-style design. Yakuake is open-source and will work best on the KDE Plasma desktop environment. However, you’re free to enjoy the app on any Linux distro you like.

Drop-down terminal apps are pretty handy and useful, especially in those scenarios where you have to insert critical system commands instantly. With the help of these terminal apps, you’ll have the terminal ready instantly.