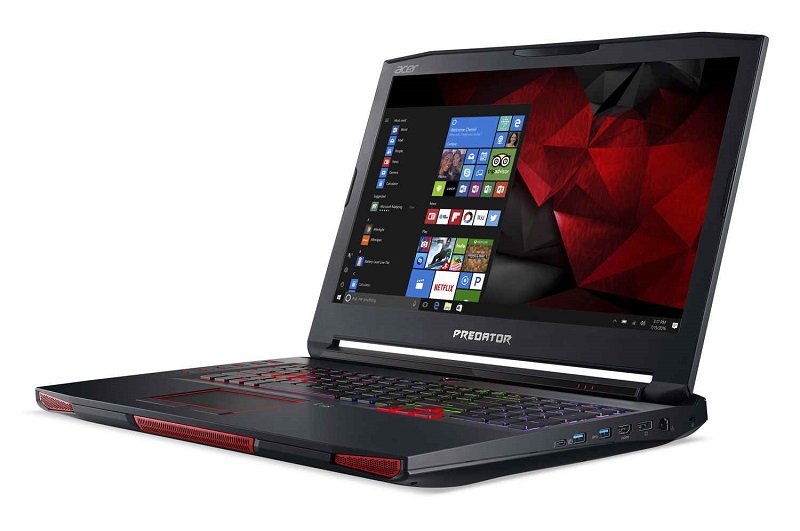 From my personal experience, when it comes to gaming, there are no alternatives to a desktop. But everyone has a different taste. If you are interested in laptops and want to play games on it too, a fancy gaming laptop can be expensive as $3000 USD. But, wait, it’s the era of technology and there are enormous alternatives. Thanks to some well-known manufacturers who think about average people and makes budget gaming laptops. So, Yes! You can buy a gaming laptop in 2018 with the limited budget. Here are our top picks of Best Cheap Gaming Laptops in 2018 under $1000. 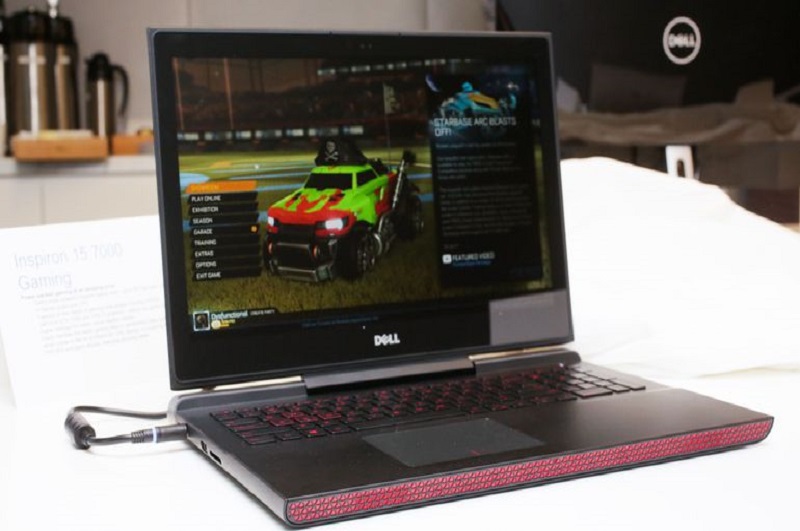 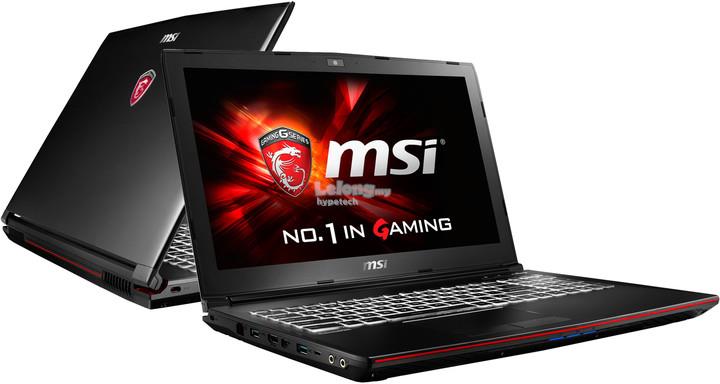 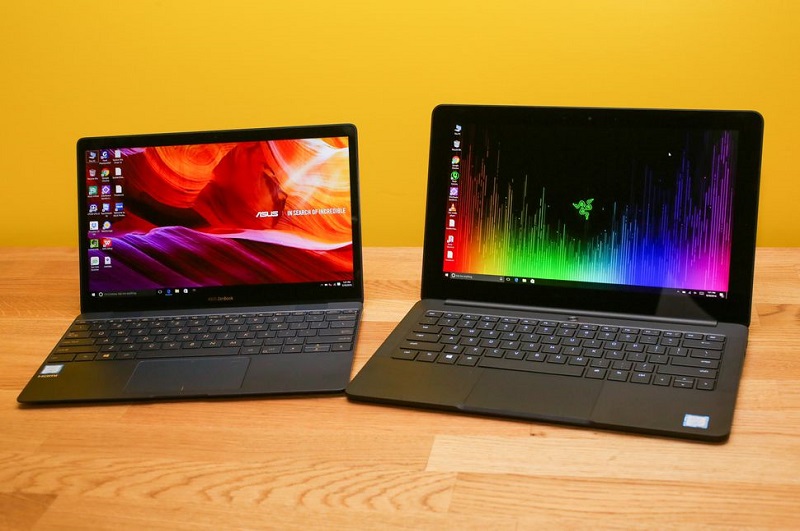 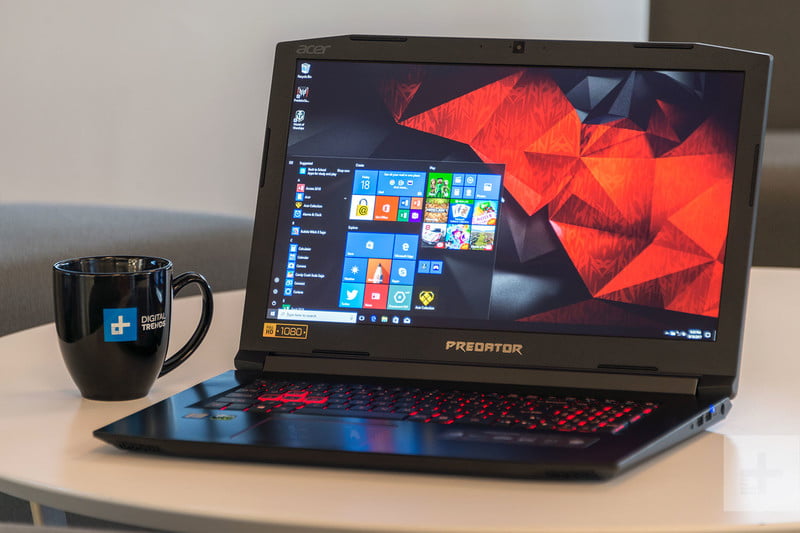