Best alternatives to notepad in Windows 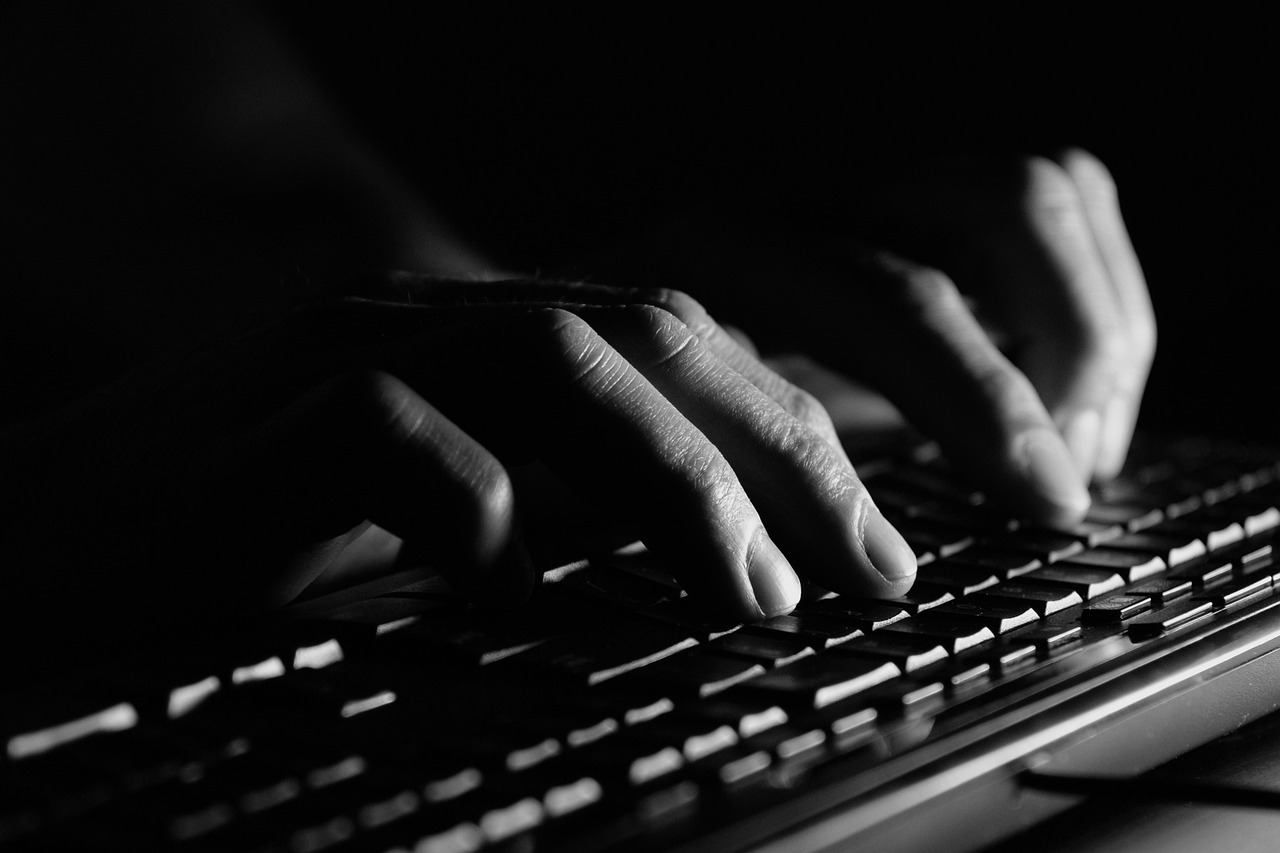 Hello! Notepad has become one of the oldest and most classic Windows applications. In fact, it has been included since the very first versions. This text editor allows us to enter text and save it as plain text without any formatting. However, its very basic features fall short for many users. Especially for those who would like to find another application similar to Notepad, but with more functions. Microsoft has been working on improvements to this classic application for some time. It really lacks many features that can be found in other competing software. Consequently, let’s take a look at the best alternatives to notepad in Windows.

What is, and what is, the function of a text editor?

A text editor is software that allows you to enter, change, store and print text (characters and numbers). Usually, the text editor provides a default empty screen that we can fill with text, line by line. In a text editor you can only insert unformatted text instead of formatted text in a word processor. These programs allow special functions such as bold, italics and various text sizes and fonts.

The editor displays only the characters visible in the file. In contrast, word processors add special formatting characters that are not visible in the document. Consequently, the editor accepts only plain text and does not allow the user to format that text, add images or tables.

Its most common functions include the ability to cut, paste and copy text. Additionally, it is possible to create a bulleted list, adjust the text to the next line and undo or redo the last command typed. In some cases, they may offer more advanced options, such as the ability to configure macros. Even add keyboard shortcuts to edit the source code.

Today, text editors are used to create computer programs. Other functions include editing the source code of programming languages, editing HyperText Markup Language (HTML), creating web pages or web design templates. Nowadays, this type of software is used more for programming purposes, rather than for creating documents, as was done in the past.

Best Text Editors as an alternative to Notepad

We have already said that Notepad is a very basic text editor. Therefore, let’s look at similar options but with additional functions.

It is undoubtedly one of the most popular options for editing and viewing text files. It is certainly a serious alternative to Notepad. Furthermore, it is a free software, which is increasingly used for editing programming codes. Indeed, it supports several of these, such as Pascal, C, C++, Ada, Java, Perl, etc. We can also extend its number of functions through plugins that it supports.

It also has interesting editing tools such as large text editing and simultaneous editing. It also includes customizable hotkeys, search for text in all files in a folder, bookmark files, etc. NotePad++ is a very lightweight application, weighing only 5 MB. It is available for free from its web page.

This alternative is a simple and basic editor. In fact, it is similar to notepad. However, it has a number of useful and much requested features that are not included by default in the original Notepad.

This software has several view types and different interface modes, so we can choose the one we like the most. It supports drag-and-drop, so you can open files in any view or interface and move documents from one to another. It also has a very useful feature. In fact, the possibility to split the window into 1, 2 or 4 parts, being able to view up to 4 documents at the same time. In addition, we can select the content by lines or columns. It even supports Unicode characters and allows us to assign different colors to the text. Finally, it is available for free from here.

This program may not be as well known as others, but it is certainly attractive. It stands out for being lightweight and portable, so it does not require installation to work. With it, we will be able to create and edit plain text without formatting. However, something that makes it stand out is that it has a semitransparent interface. Thanks to this we will be able to take notes while we work, read documents or perform any other task with our PC.

In addition, it is a tool that in operation is always kept at the top, which avoids distractions. It also includes the functions common to any editor. For example, copy, paste, increase or decrease the font size, underline, add bold, toggle transparency or reset everything to default values. The notes are saved in RTF format, being compatible with word processors such as Microsoft Word, WordPad, among others. OSD note is a free and open-source program, available here.

This is an open source, cross-platform, lightweight and free text editor. With it, you will be able to take all kinds of plain text notes without formatting. These notes can be enriched with the possibility of formatting them, adding images, tables, links and other elements. It also allows you to organize them using folders and subfolders so that they can be linked between them, thus obtaining a cleaner structure.

Another notable feature includes the ability to use text files without importing them and customizable keyboard shortcuts. It also features note encryption in AES 256 format and support for spell checking. In addition to support for various scripts as well as an online repository where you can install scripts within the application. QOwnNotes has a simple and intuitive interface, so it is oriented to all types of users. Just download it from here.

Okay, so we have seen the best alternatives to Notepad. Best of all, they are free and lightweight options. It’s up to you to choose the option that best suits your needs. Stay tuned for more software news. See you soon!