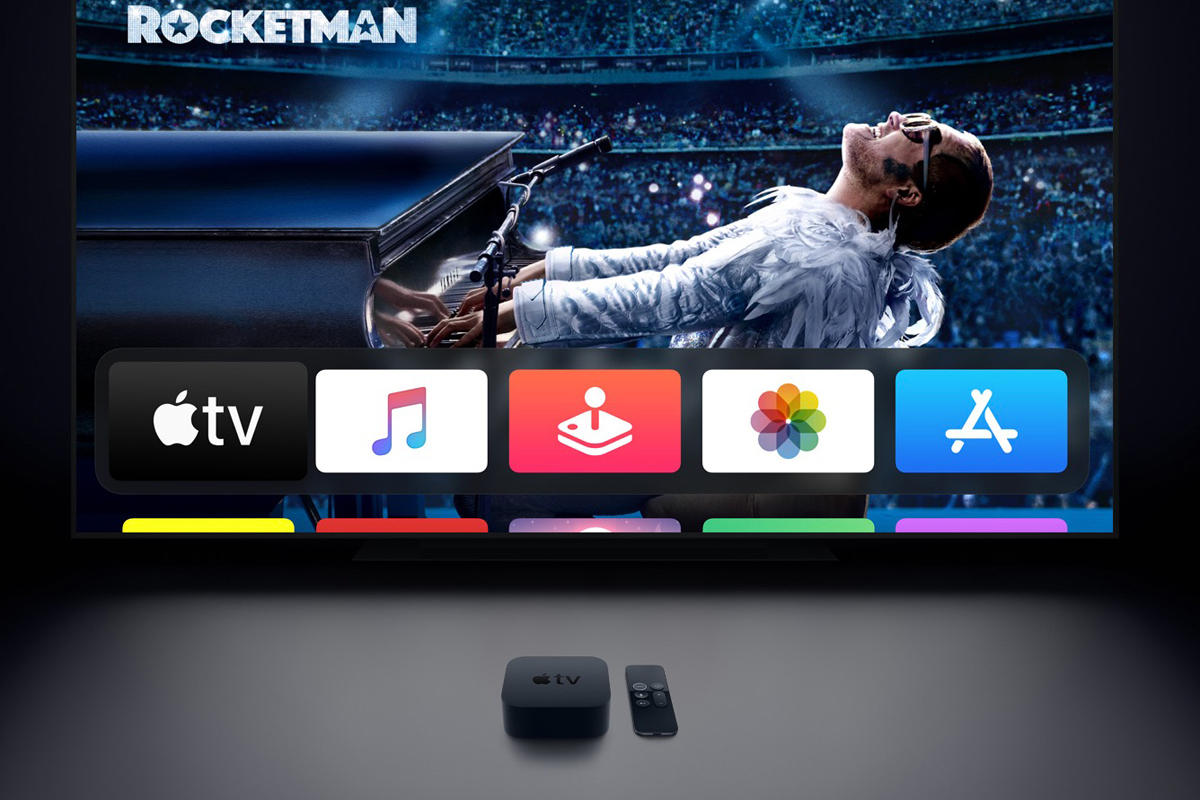 Apple TV, which appeared on Roku just last week, is now ready to shake hands with Amazon TV services. In a bid to make Apple TV+ available in as many places as possible, it’s app will now be available on the Fire TV Stick (2nd Gen) and Fire TV Stick 4K in the US, UK, Canada, Germany, France, Italy, Spain and India. For now, the app is only available on those two Fire TV Sticks, but Amazon says it will arrive on a few Fire TVs and the Fire TV Cube “soon.”

Apple TV is set to launch on the 1st of November, after which the streaming services will be available on all devices. The Apple TV app, apart from Roku, Amazon, and all other Apple devices (iPhones, iPads, Macs, etc.), it’ll also be available on Samsung smart TVs, and would be available “in the future” to TVs from Vizio, Sony  and LG, according to Apple.

The Apple TV app, also works with Fire TV’s built in Alexa to allow voice searches for particular shows. Apple has announced 9 original shows, all of which will be launching on 1st November, reportedly premiering with their first three episodes with new one’s arriving weekly. The most talked about shows among these being “The Morning Show”, starring Reese Witherspoon, Jennifer Aniston, and Steve Carell; “See”, starring Jason Momoa; and “Dickinson”, based on the life of Emily Dickinson.

Through the app, people can also access their iTunes libraries and all of the TV shows and movies they’ve already purchased or rented through Apple. Of course, the app will allow users to sign up for Apple TV+ even if they don’t own an Apple device. The subscription costs $4.99 (£4.99, AU$7.99) a month, but those who buy new and refurbished Apple devices will get 1 year subscription for free.