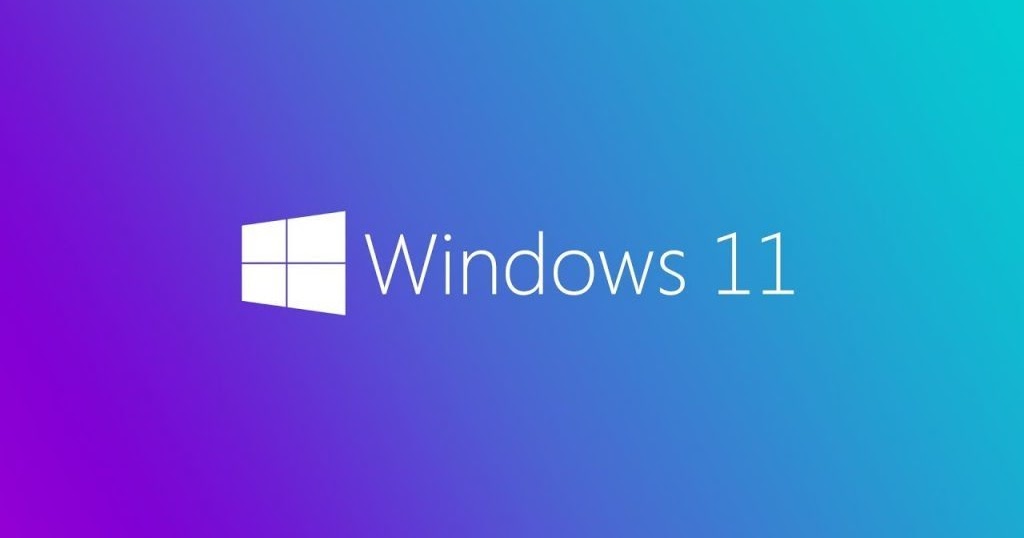 We are getting closer to being able to upgrade our computers and install the first major update of Windows 11. Indeed, it is an update that we are looking forward to. Certainly, Microsoft is already working on the 2023 update. Moreover, the 2022 update is already ready for distribution. However, it is still receiving some last-minute improvements. On the other hand, we have learned about some new features from test versions. Foremost, the first thing we want to point out is that these new features are part of the Windows 11 2022 update of the operating system. It is well known that it is not available to everyone. Therefore, only those enrolled in the Insider program will be able to download and install the trial versions of this new update. Read on to learn more about 5 big new features coming in Windows 11.

These new features coming for Windows 11 appear in a beta version.

Some users have reported that this beta works correctly. Apparently, it does not suffer from general bugs. However, it is not recommended for daily use. Mostly if the user is not willing to assume sporadic failures. Remember that this is a test version, not recommended for the public. That said, let’s take a look at the latest developments that have just arrived, surprised, to the operating system.

Improvements in the taskbar

One of the elements that has received further adjustments with the launch of this system has been the taskbar. When updating it, Microsoft was forced to eliminate some of its functions because they were complicated to implement. Over time, these features have returned to the PC. One of them is the taskbar overlay.

When we have so many items open that they do not fit in the taskbar, this overlapping mode will be automatically activated. When doing so, a button with three dots will be displayed where the applications that no longer fit in the taskbar will be grouped.

Certainly, almost everything about the appearance of Windows 11 has changed. However, there are elements that still maintain the look and feel of Windows 10. There are two menus in particular that still dragged this look: the share menu and the open with menu. In the latest updates, these two menus have received a new look more in line with the rest of the system interface. In the case of the sharing menu, we can find improved proximity sharing functionality. As well as the integration with the OneDrive cloud.

On the other hand, the open with menu has also received its share of changes. With this in mind, it has eliminated the ugly white background. Consequently, adapting its appearance to the rest of the operating system’s look and feel.

The new widget panel has also been featured. Microsoft has updated the widget that appears in the taskbar to give it some dynamism. For example, we will no longer always see the weather forecast. In fact, we will also see other elements that may be of interest to us, such as finances. In addition, it will be able to alert us when certain breaking news appears. So, it will help us to be updated at all times.

Finally, Windows 11 has improved the section for uninstalling programs. Thus, from the new Settings panel we will now be able to manage programs that, until presently, could only be managed from the Control Panel. For example, Steam games. We will also be able to access the options to repair and modify Win32 applications. Very well, ultimately we have seen 5 big new features coming in Windows 11. Bye!