Windows will receive its most important update in the last decade. 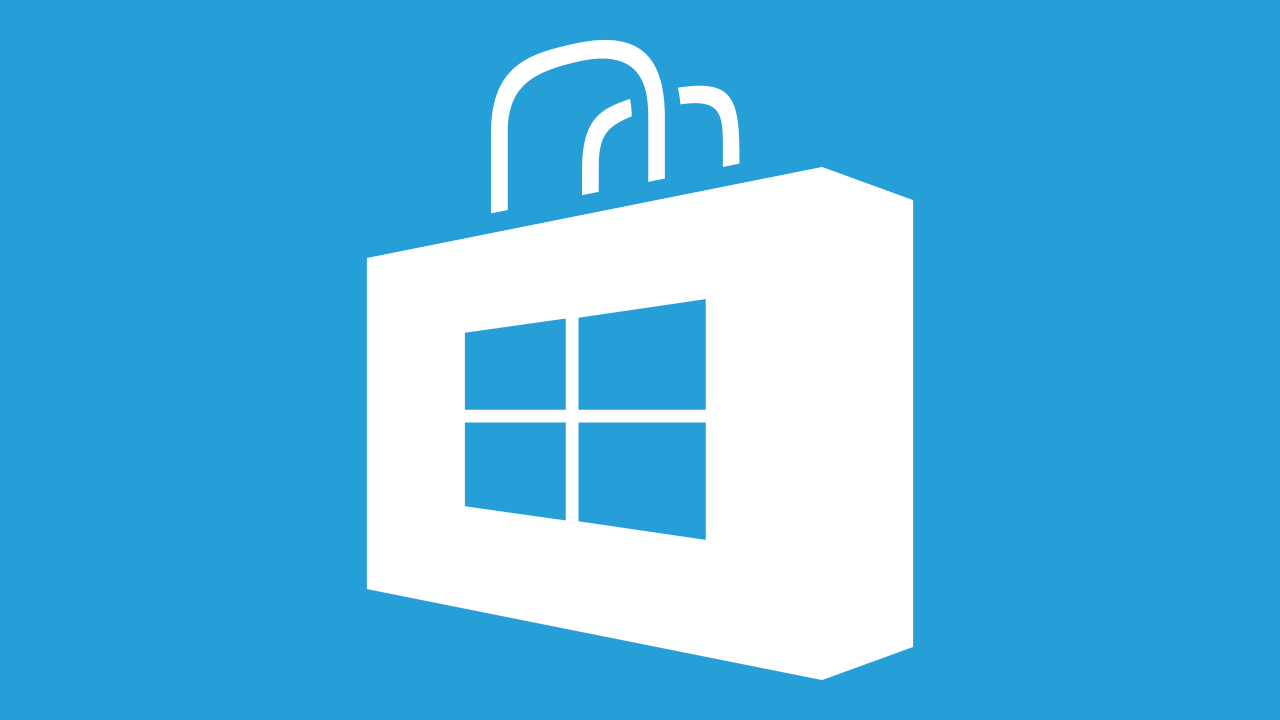 Hello! We are waiting for the next major update of Windows 10. Indeed, here we have told you about some new features. However, it seems that it will be much more important than we expected. Indeed, it will be the most important update in the last decade. And not just anyone says so. We are talking about Satya Nadella, the CEO of Microsoft. Read on to learn more about the most important update Windows will receive in the next decade.

Let’s see what Satya Nadella has to say:

Soon we will share one of the most significant updates to Windows of the past decade to unlock greater economic opportunity for developers and creators. I’ve been self-hosting it over the past several months, and I’m incredibly excited about the next generation of Windows. Our promise to you is this: we will create more opportunities for every Windows developer today and welcome every creator who is looking for the most innovative, new, open platform to build and distribute and monetize applications. We look forward to sharing more very soon

In addition, new opportunities for developers are expected to be created. In order for them to approach the platform to create content and monetize as well. Since Microsoft is working on the application ecosystem. Which implies an aesthetic renovation of the store. In addition, improvements are coming for creators and developers. Consequently, users will also benefit. Since they will have more and better applications.

The most important update of Windows will be its graphical interface.

On the other hand, Windows would receive a major radical rejuvenation. In other words, a major visual redesign of the operating system. If so, it would be a major innovation. Since much of the graphical interface is inherited from older versions. In addition, Nadella talks about the next generation of Windows. It is well known that Windows 10 is designed to be upgraded over time. That is, keeping the structure, but adding new features and functions. However, these statements hint at a major upgrade. In short, there is not much time left to verify that Windows will receive its most important update in the last decade. See you soon!