Windows 10 could implement a folder dedicated to third-party drivers. 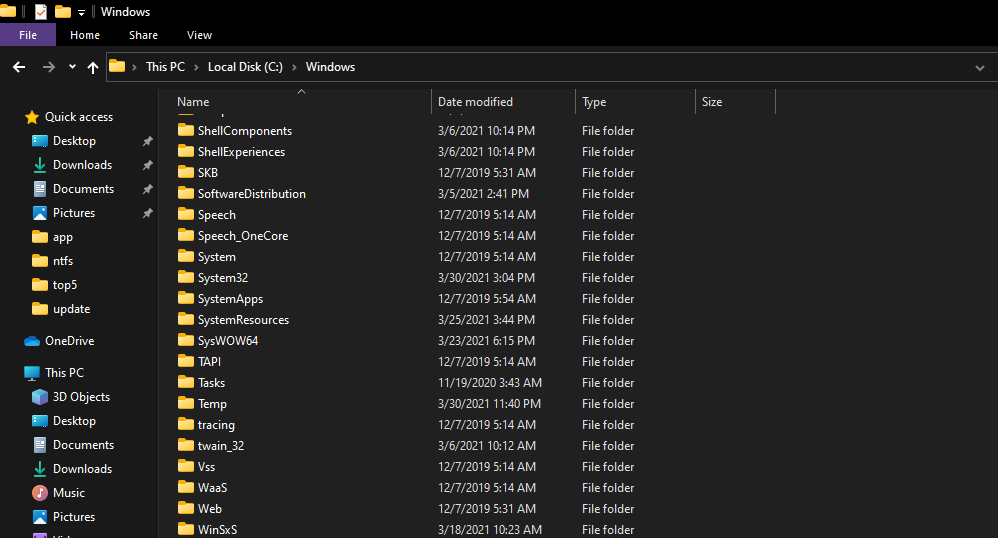 System32 is one of the most important folders in Windows. As well as program files. The latter is where the installed third-party applications are stored. However, System32 contains the files and binaries essential for the operation of the operating system. For this reason, Microsoft is testing a new directory. We are referring to OEMDRIVERS, a dedicated folder for third-party drivers. We have reason to believe that Windows 10 could implement a folder dedicated to third-party drivers.

A new directory is coming for Windows 10.

We owe this discovery to the good Albacore. The Twitter user specialized in scanning Windows source code. And it is an important new development. It means that non-Microsoft drivers leave the critical System32 directory. Currently, all drivers are inside the DriverStore folder, included in Systm32. This sometimes causes security risks. On the other hand, it is well known that drivers are an essential part of the operating system. They are fundamental in the connection between the operating system and the connected devices. However, a failure can compromise the stability and security of the system. That said, it is not logical to group all types of drivers into the same folder. Certainly, the system checks the legitimacy of the driver before adding it. But it is still a potential security risk.

In the preview version of Windows, specifically in build 21343, the OEMDRIVERS folder has appeared. The purpose of this folder is to host non-Microsoft drivers. In addition, it is located outside System32. Concretely, its path is C:\Windows\OEMDRIVERS. Albacore explains that before the first boot of the system, the drivers are automatically migrated.

As mentioned, there is no direct benefit to the user. However, this change would improve the security of the system. So you read it here first, Windows 10 could implement a folder dedicated to third-party drivers. So long!