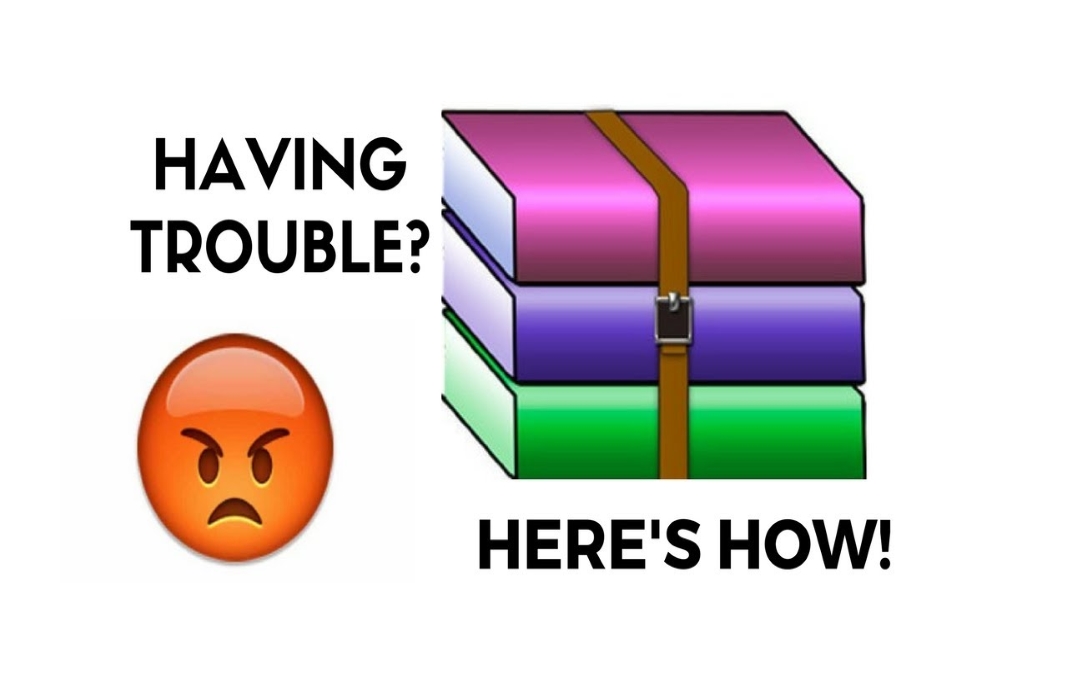 Archived files also offer versatility in terms of size. For example, your upload limit is 2GB but your archive file is 4GB containing thousands of files and folders. You can easily split the existing 4GB file into 2 x 2GB files and share without any problem!

Another important aspect is the security. If you’re sending a confidential file to someone, then it’s the best to send it encrypted so that no one can read it. Almost all the popular archiving formats like ZIP, RAR etc. offers top-class encryption method like AES.

There are a ton of file types like the ZIP, TAR, 7Z, RAR, XAR etc. RAR once was one of the most popular ones but due to its proprietary code, it didn’t go so well in the long run. Now, the community hardly cares about the RAR archive.

Still, you may run into some RAR files in today’s internet. Not all the free tools are capable of manipulating RAR archives due to its proprietary code base. On Linux, this is a deeper issue.

Don’t worry; Unrar is here to help. The only reason this one still exists is for those who’re stuck with nothing but a RAR archive. Note that if you’re stuck with the RAR version 5.0, Unrar won’t be able to help as it only works with version 3.0 or older.

Unrar is available on all the major Linux distros. Run the following command(s) according to your Linux distro –

You can use Unrar on both command lines and your favorite file browser.

Run the following command for extracting the RAR archive – 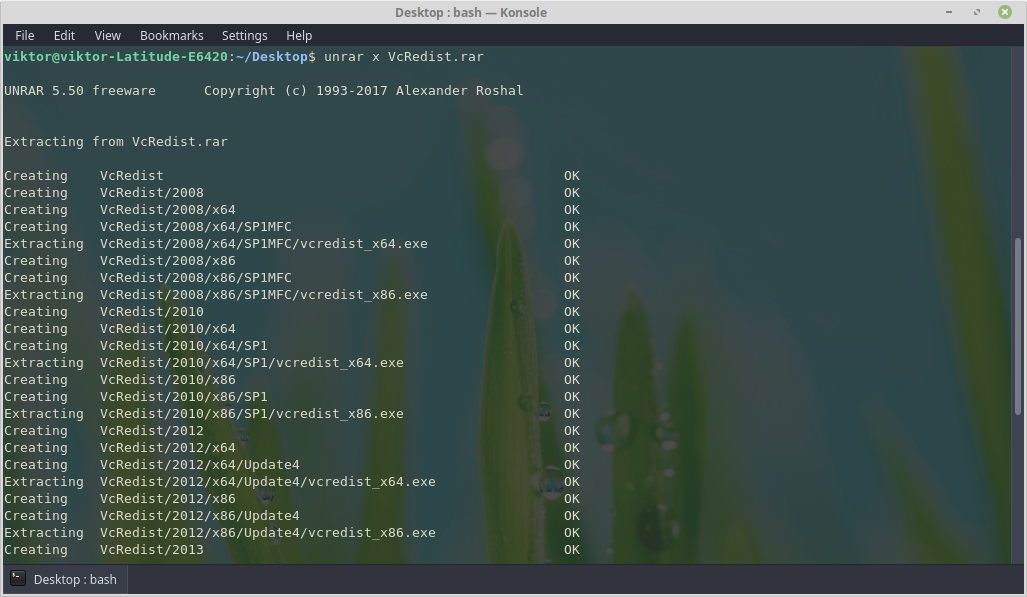 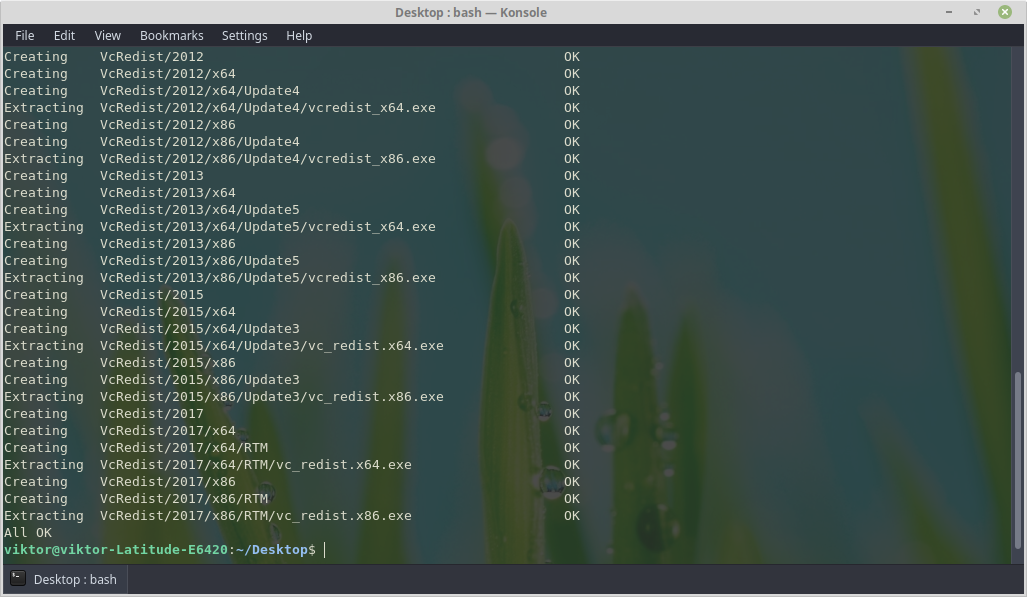 Find out the extracted file(s)/folder(s) –

Fire up the default file browser of your system (GNOME – Nautilus, Dolphin – KDE Plasma and others). 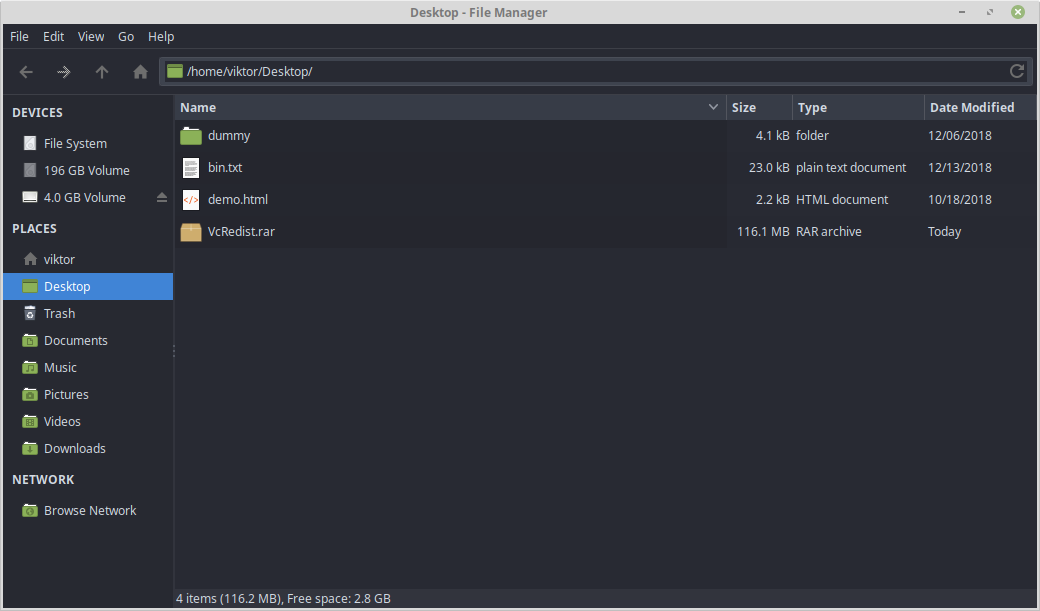 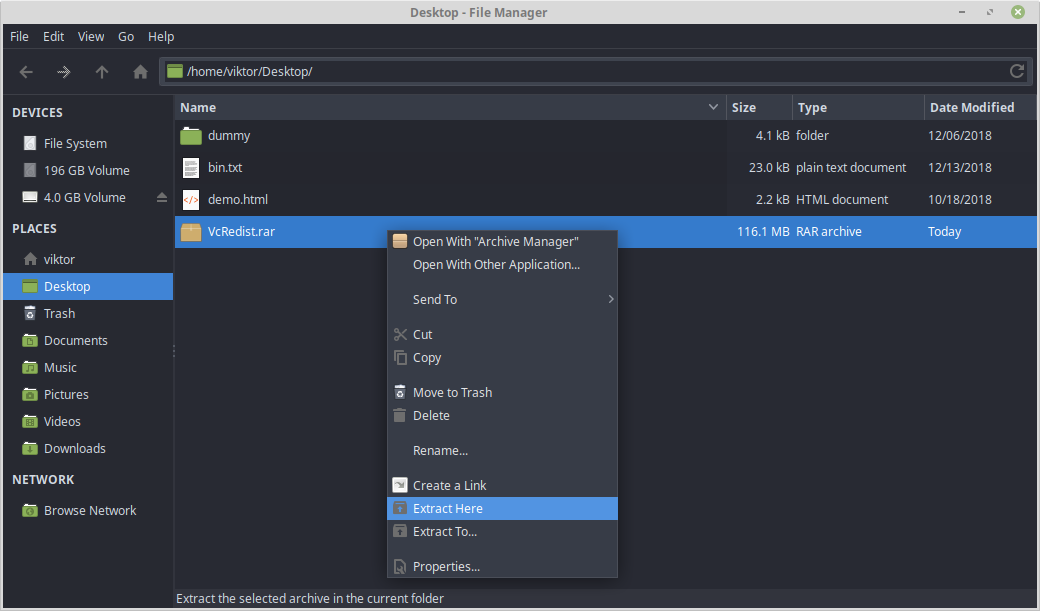 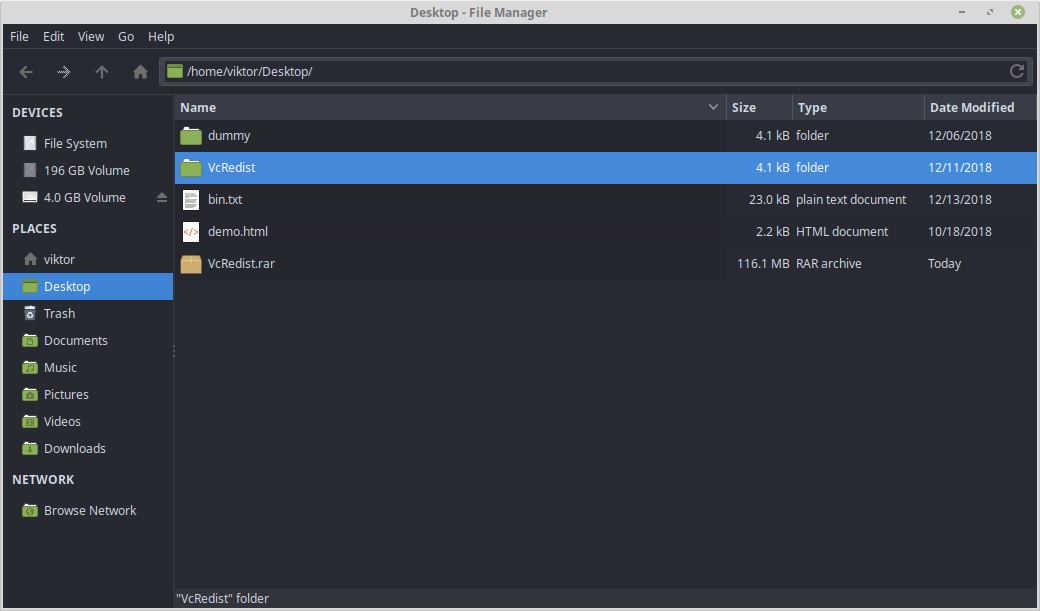 Voila! You’re ready to deal with all the annoying RAR archives out there!