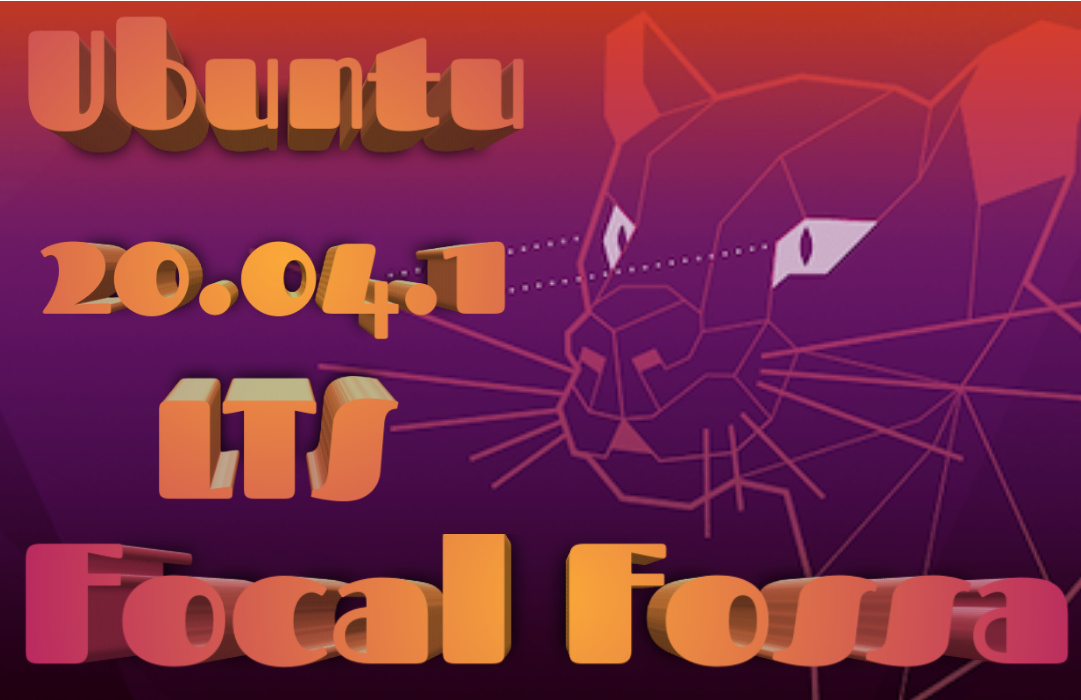 Canonical, the company led by Mark Shuttleworth, releases Ubuntu 20.04.1. It has a new image, with updates and security patches for the latest LTS version released at the end of April 2020. Remember, Ubuntu 20.04.1 is not a new system version. It is an update bringing bug fixes and performance improvements.

In June, Steve Langasek announced the delay of the new version, without mentioning any reason. Many would reflect that it was because of the COVID-19 pandemic, although this would not be entirely true, as it would not affect the release of the original version.

Ubuntu 20.04 LTS will have support until April 2025; As a long term version and expects to achieve six versions as in its lifetime. Currently, Ubuntu 20.10 is in development as a short term version, aiming to arrive around October this year. In October Ubuntu 20.04 LTS, will get a second release with support feature, kernel, and hardware update.

As mentioned above, Ubuntu 20.04.1 is not a new version of Ubuntu. The users who installed Focal Fossa at the time have received all the updates they introduce in the new ISO image, during the last three months. Users who download the latest image will come with a more stable version of Focal Fossa released three months ago. For this reason, many users are waiting at the end of July (and January) in order to update the latest version of the operating system developed by Canonical.

Remember this update has no remarkable changes and keeps the same graphical stack. For example, the Kernel still is 5.4.

Canonical with the new ISO image corrects errors and increases performance with Ubuntu 20.04.1, also with the security patch. In spite of the delay that Steve Langasek announced, without giving any reason; With this Ubuntu 20.04 will have support until 2025 with aspirations of launching six versions of its useful life. In October they will release a second Ubuntu 20.04 LTS with support, kernel, and hardware updates.

If you wnat more information you can read the release notes of this version.