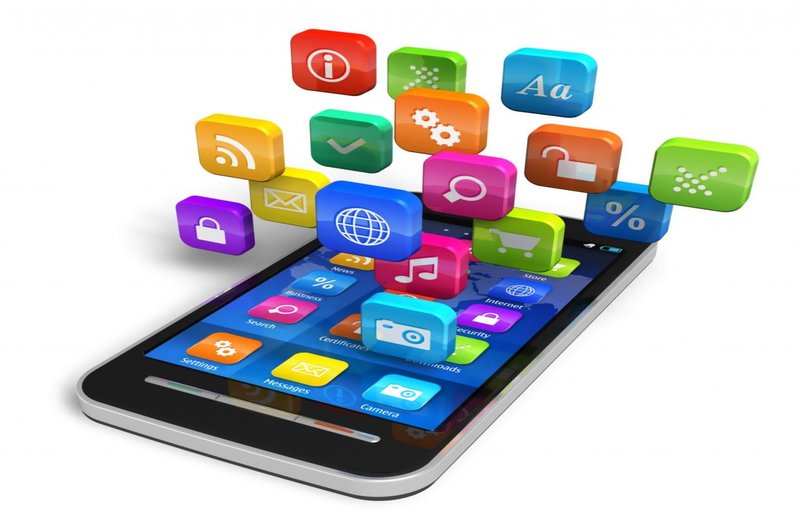 Who doesn’t like productive Android apps? The Android market has picked up a lot in the past three years and due to that reason, the Play Store is flooded with all kinds of apps. Some of them are really helpful, while the rest are just a pain to use. Ad-pocalypse, non-responsive UI, malware hosting and just poor coding are some of the basic reasons why people hate certain apps. But, on the other hand, there are some that are just straight-up trash and should be removed from the Play Store. So, to make sure that OS Radar readers download only the best, we have compiled a list of 4 apps that you need immediately.

Datally is the pioneer when it comes to data management application. Datally is rather recent release from Google for both iOS and Android. The app specializes in tailoring your cellular data usage according to your needs. It tracks the total megabytes used daily, monthly and even lets you track usage per session. Other than tracking, it can also control your cellular usage. The app restricts all background traffic and makes sure there isn’t a pesky app wasting all your limited data.

1Weather is the most accurate and precise weather app available on the entire Play Store. The program is much more than just a weather app. Its impressive UI, cool widgets and exact forecasts are the reasons why it’s rated one of the top weather apps on the store. There is a paid version of the app which costs $1.99 and removes the ads. So, if you’re good with an occasion pop-up ad, then this is the best free app you can get.

Most launchers on the internet are extremely annoying. Yes, they let you have a cool interface and cute icons, but they are reeking with ads and can hinder the speed of your device. But, Nova Launcher is contrary to that. It can change color schemes, designs, icons and themes and let your creativity shine while having every customization you can think of. The best thing is that Nova Launcher doesn’t slow down your device. The looks and the speed, now who doesn’t like that!

If you’re a hardcore socialite like most people these days, then this app is a must-have. Typing in those long and tiring passwords can be quite a hassle, especially if you can’t remember all of them. OnePassword makes it easier for you to store them all with a single password. All you need to do is memorize one master password and you can access all of your rest. Downloading an app specifically just for password might be too much, but trust me when I tell you, you won’t regret getting this one.

- Advertisement -
OSRadar recommends Hello Ivy for automating your workflow and project management for free. Learn More
Share
Facebook
Twitter
Pinterest
WhatsApp
Previous articleHow to Speed Up Your WordPress Site
Next articleSecuring Your Android Phone – How Can You Achieve the Impossible?