The TCP connection on Linux 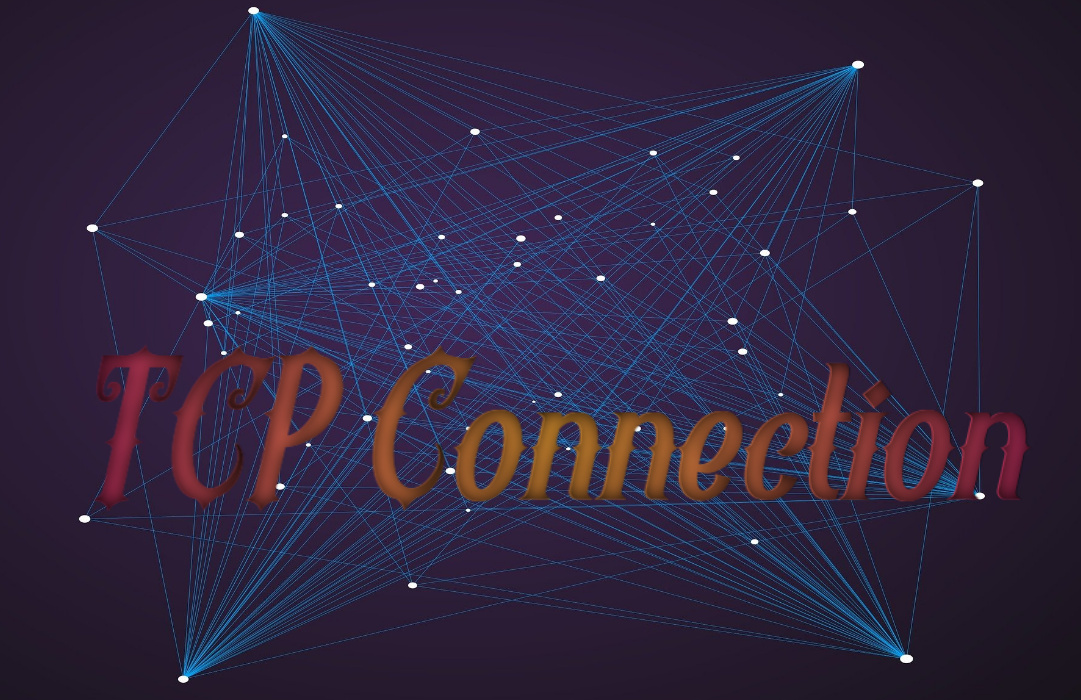 The following post aims to explain the status messages offered by tools such as netstat or ss, in the current connections of the GNU/Linux system. However, the TCP connection should be considered.

A TCP connection establishes connections using the three-way handshake protocol. Also to establish a connection one side, it passively waits for the incoming connection by running the LISTEN and ACCEPT primitives and specifying a certain origin or no one in particular.

While on the other side, it runs a CONNECT primitive specifying the IP address and port to which you want to connect. Similarly the maximum size of TCP segment that is willing to accept and optionally some user data. The CONNECT primitive sends a TCP segment with the SYN bit on and the ACK bit off, and waits for a response.

States in the TCP connection

On the other hand, a TCP connection is an operating system administrator, in this case, it would be GNU/Linux.

By means of a resource that represents the local endpoint, during the life of the TCP connection. The local endpoint experiences several states, which are the following.

The TCP connection is the establishment of a connection of a multi-step recognition process. Before entering the data transfer phase.