The best keyboard shortcuts in Windows 10. 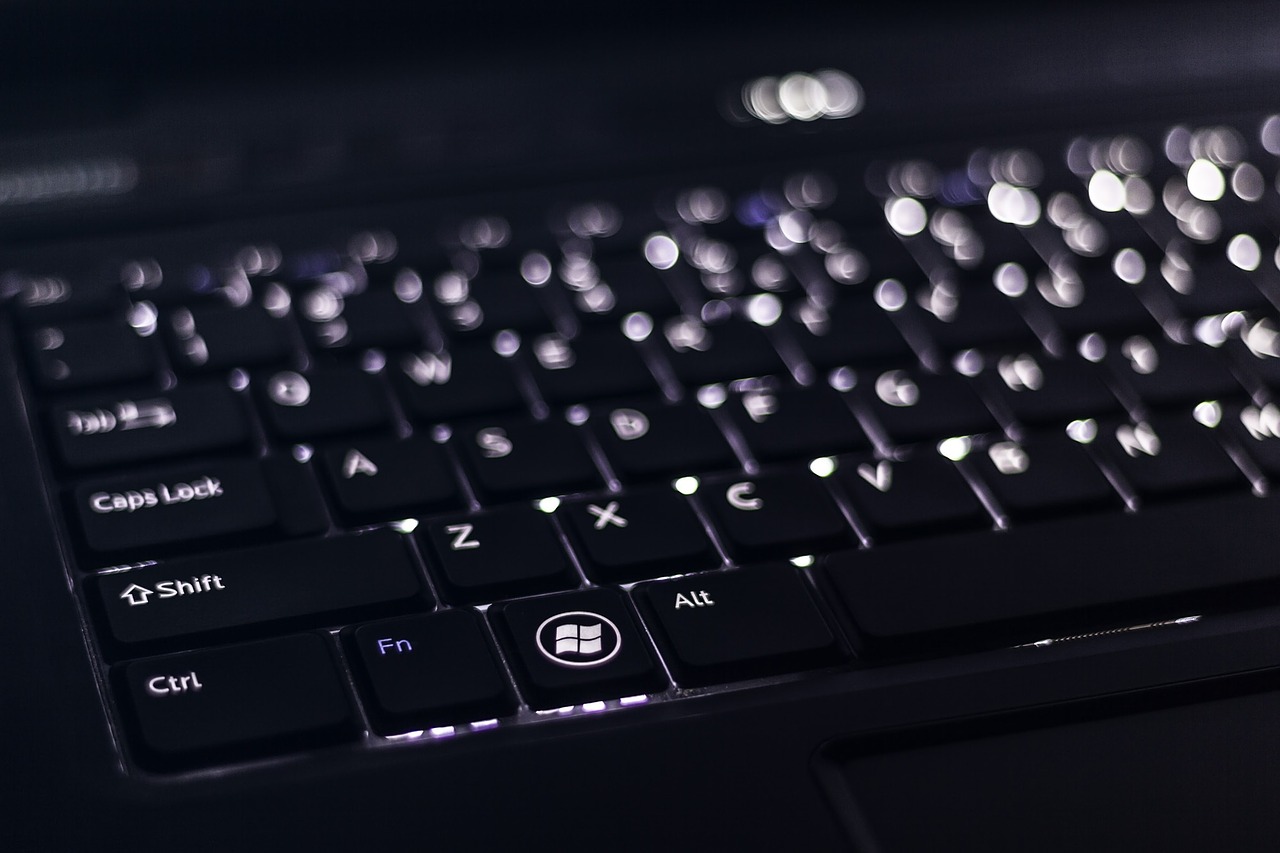 Hello, how are you? Windows is the most popular operating system on personal computers. And Windows 10 is the most used version. In fact, by September 2019, he had a 46.25% penetration in the user market. However, this popularity is largely due to the system’s ease of use. Since it can be used by programmers as well as average users. Additionally, Windows 10 incorporates a series of desktop shortcuts that facilitate the use of the system. These are very useful as they allow you to do tasks without using the mouse. This way we don’t abandon the keyboard and you concentrate on the work you’re doing. In short, these shortcuts are made to improve productivity and user experience. For that reason, I’m going to show you the best keyboard shortcuts in Windows 10.

It is a key or set of keys that performs a previously defined action (by the programmer or by the user of a computer application). These actions can usually be performed in a different way: navigating through menus, typing a longer instruction, or using the mouse.

By reducing these steps in key combinations, the user can save time and optimize their experience. Next, we will see some very useful keyboard shortcuts in Windows 10:

Ultimately, we have reviewed the best keyboard shortcuts in Windows 10. I hope you can use it and improve your user experience. In this way, it is possible to increase the productivity of the system. This is all for now, before saying goodbye I invite you to see our post about SSH in Windows 10