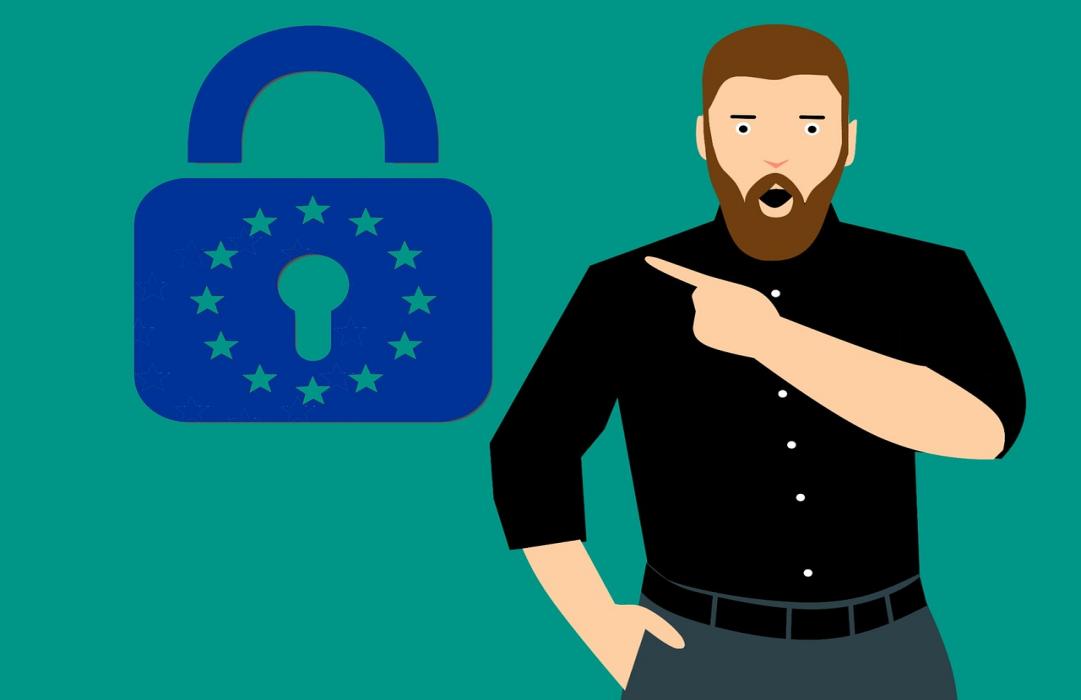 Generally, we always talk about Linux as a secure system. And it is true but many times the applications that are installed on Linux are not. Especially those that have to do with web browsing and data transmission, but of course this is not the fault of Linux. On the other hand, Linux is an open source operating system and anyone with technical knowledge can modify it and create a distribution for certain purposes. Well, today we will talk about Tails the very secure Linux distribution.

Let’s start at the beginning, Tails is a Linux distribution focused on anonymity and amnesia. By amnesia we mean that it leaves no trace on the computer where it is run. The latest stable version is based on Debian 10 Buster with many of the advantages that this entails. The fame of this distribution lies in the fact that it was used by Edward Snowden for his daily use and information sharing.

Being a fairly secure distribution, it has some particularities. The most important of them is that it is not installed on a hard disk but runs from LIVE. On the other hand, because it is very secure and its communications are encrypted, we will notice that it is something slower than the rest, but that something worthwhile if you value security and privacy.

These are some of the general characteristics of the distribution:

And some more particularities that we will be discovering as we use it.

Tails version 4, which is based on Debian 10, has recently been released. But this version has a technical novelty: it is lighter. In fact, its developers claim that it only consumes 250mb of RAM at startup and starts 20% faster. All this favors the experience of use.

On the other hand, some of the programs included by defects are:

In addition to having GNOME as default desktop environment. In the area of security and privacy Tails 4 includes the following:

Tails is a very special Linux distribution that prioritizes anonymity and privacy in internet browsing. That’s why it’s a good idea to study it further and use it to protect our data integrity when using connections to the Internet. As you can suppose, being based on Debian inherits the stability and reliability to meet its objectives well.

If you want more information, we recommend you to visit the project website.

We also invite you to read our post about Debian 10.