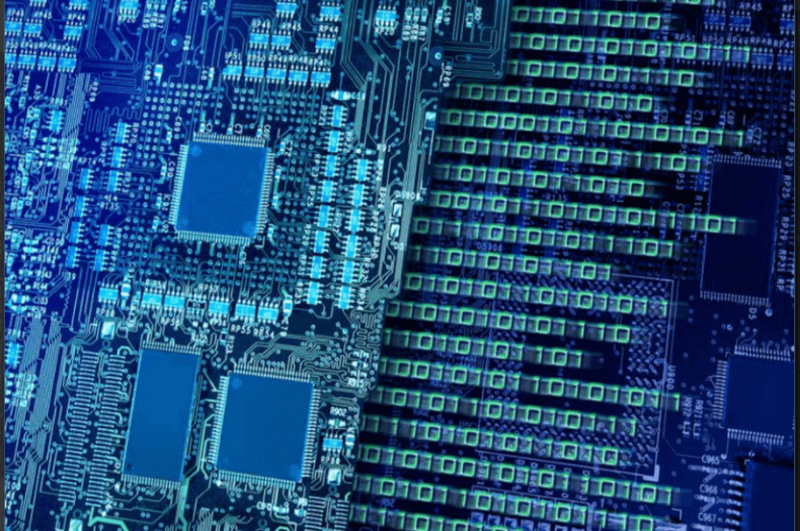 Quantum computer is the future for sure. Scientists are working hard to make quantum computers in reality. The progress is slow, but will eventually be available. Intel has taken the step further ahead by integrating the qubits onto a silicon chip.

Quantum computers use qubit (quantum bits) to perform every task. Following the bizarre quantum rules, a qubit can hold more information than the traditional (presently used in every electronic system) bits.

Intel has earned a bad reputation for the infamous processor bugs – Meltdown and Spectre. The company also failed to bring up a usable microcode update to fix the flaws. However, Intel has really made a progress in the field of quantum computing. The company has very recently developed a “spin qubit” chip combined with QuTech using the traditional silicon.

Silicon is one of the most available elements that’s a perfect semiconductor. Every company use silicon to create all the processors and different electronic devices. If silicon is viable for creating quantum computers, it’s obviously a good news for implementing the future computers.

Intel has been exploring the concept of spin qubit for quite a time alongside the superconducting qubits. The firm notes that it resembles the present semiconductor electronics very much.

What Spin Qubit is

Spin qubits use the spin of an electron for the info. Electron’s spin can be controlled by using tiny microwave pulses. As we know about the electron, the spin can be called “up” or “down” for corresponding with the classic binary values – 0 and 1. Interestingly, an electron can also be in the state of superposition – a spin that’s “up” and “down” at the same time. This capability is quite groundbreaking that can allow computing massive sets of data. Using the electron superposition, future processors are going to be many times faster than today’s modern processors.

Quantum world is quite bizarre. The rules and regulations work very differently from our everyday rules, although the quantum rules are at the core of everything. Using spin qubits provide a lot of advantages against the quantum bizarreness.

First of all, qubits are very fragile. Even the slightest noise or unwanted observation of the quantum can break the data. Superconductive qubits require a very cold temperature to work and the physical size of the machine isn’t something to use at home.

Spin qubits solve most of the problems described above. As these qubits are silicon-based, the physical size remains small & can hold together for a longer time period (in theory). Spin qubits remain intact at a relatively high temperature, drastically reducing the complexity of the system. Moreover, electrons are quite easy to control and we have a better understanding of this particle.

Intel is working with QuTech on this research. However, the spin qubit is still the early stages. Spin qubits are more promising than superconductive qubits and if the research is successful, we can expect commercial quantum computers sooner than anticipated.