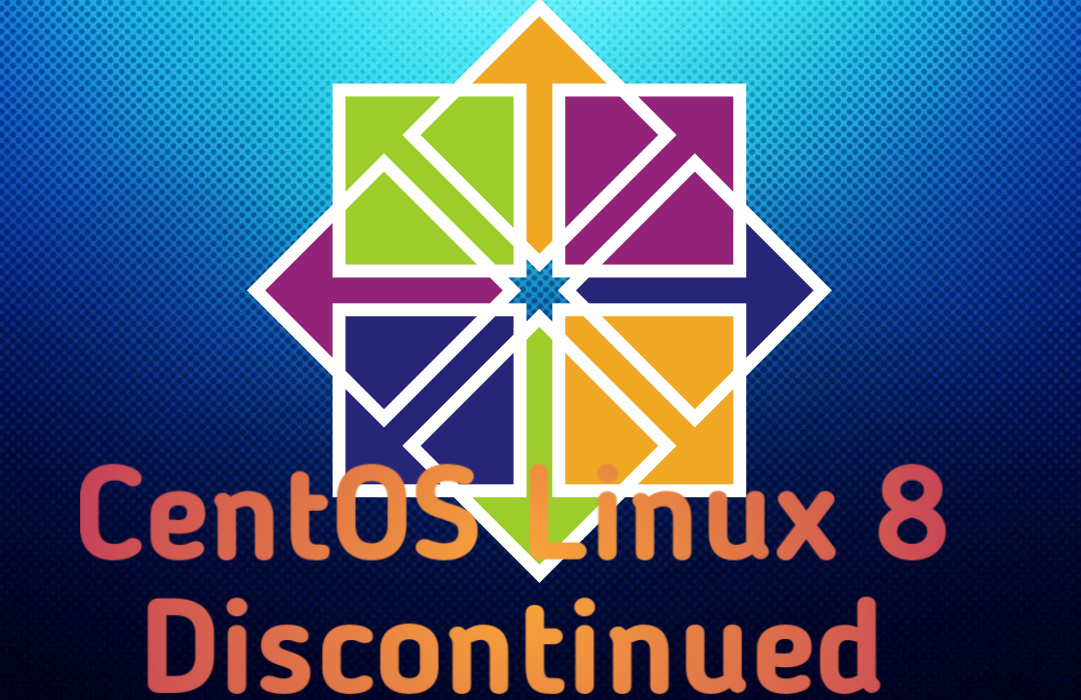 It is exactly one week ago, to the day, the CentOS community learned of a major shift in the development focus of their beloved operating system. In a blog post published by CentOS Community Manager, Rich Bowen, he outlined, “The future of the CentOS Project is CentOS Stream”.

After reading the post, I can reveal it took more than a couple of minutes to digest what I had just read. CentOS is, and has been for a long time, one of the most stable server operating systems among the Linux ecosystem. So stable in fact, that it often goes unappreciated for its stability and reliability.

What will change, precisely? Well, that question can be answered two ways. Not much, and a lot. Confused? Well, allow me to explain.

It’s important to understand development of the CentOS project is not ceasing. It will continue, as before. I believe the shift in development focus doesn’t have to be painted in such a negative light, as so many in the Linux community have chosen to do. We need to take a look at some fine print, because it’s really important to understand what precisely is happening.

CentOS 7 will continue to be supported for the duration of the Red Hat Enterprise Linux (RHEL) 7 support lifecycle. This means it will continue to be patched until 2024. No changes here. The changes specifically affect CentOS 8, which has had its support lifecycle massacred and will now end in 2021 instead of the originally planned 2029. From December 31, 2021 onwards, CentOS 8 will be transitioned to CentOS Stream. There will be no CentOS 9.

It has ignited the argument that the repositioning of the CentOS project in Red Hat’s development platform has made CentOS Stream unsuitable for mission critical deployment in production environments. While I personally don’t subscribe to that argument, I admit it is a perfectly justified argument.

Red Hat’s development platform has become complex and confusing. There is a lot of variables that affect the outcomes of what packages appear where and how they are distributed. The announcement to shift all focus to CentOS Stream has only added further confusion.

To simplify things, let us assume the traditional development platform for Red Hat has looked a little something like this:

After the changes come into effect, a revised development platform will look something like this:

Like I said, there are a lot of variables to consider. But generally, I think it is a really good move and it makes perfect sense from a development perspective.

While the motivation behind development of CentOS Stream may not have any specific focus on attracting a bigger chunk of the desktop user-base – such as that enjoyed by Ubuntu, Fedora, OpenSUSE and perhaps even Manjaro Linux – it would be silly to rule out the possibility of external pressure from IBM, parent company of Red Hat, to reposition CentOS Stream to increase brand attraction.

With CentOS stable traditionally being positioned at the end of the development platform chain, based on RHEL, it has continued to produce a tried and tested operating system. In real world deployment this translates into system stability. By being uprooted and placed in front of RHEL (upstream), CentOS Stream will now become somewhat of a testing ground for RHEL. It is the threat of upsetting a proven development model which has so many angry.

What options do CentOS users have? Well, it’s important to remember change is not occurring overnight. There is still plenty time to consider your options. Some may choose to transition their CentOS 8 servers to CentOS Stream and adapt. Some may choose to migrate off CentOS altogether. If the latter occurs, there can be little doubt Debian and Ubuntu Server deployments will see an increase. Both of which are viable alternatives, I might add.

Some independent developers have declared war on CentOS and in retaliation claim they will fork the distribution. How many of these independent projects come to fruition and become stable projects, and how many are just rhetoric remains unclear at this point.

One notable declaration which grabbed my attention was that of one of the original CentOS co-founders, Gregory Kurtzer. Within two days of the CentOS Stream announcement, Kurtzer had declared the establishment of a new project called “Rocky Linux”. He says it aims to become 100% compatible with RHEL. The project’s name pays homage to fellow CentOS co-founder, Rocky McGaugh. Kurtzer says, “He [Rocky McGaugh] is no longer with us” and he “never got to see the success that CentOS came to be”.

Rocky Linux is still new and in a state of planning and development, so it may be some time before a production ready version goes gold. The project’s GitHub page currently states, “There is not currently an ETA for release.”. Still, it is most definitely a project to watch and one that has very real potential to attract a lot of attention from unhappy CentOS users.

Of course, we can’t ignore Oracle. The company has nabbed the opportunity to remind the Linux community their own offering of RHEL compatible distribution, Oracle Linux, is ready for immediate deployment. For some users it may very well fill the void they feel will be left, with the shift in development focus to CentOS Stream.

I close by reminding you, dear reader, CentOS 8 is still supported until December 31, 2021. My advice – take some time and consider your options. There is no need to rush into making a decision to migrate to another distribution without careful consideration of whether it’s the right choice for you and your clients.